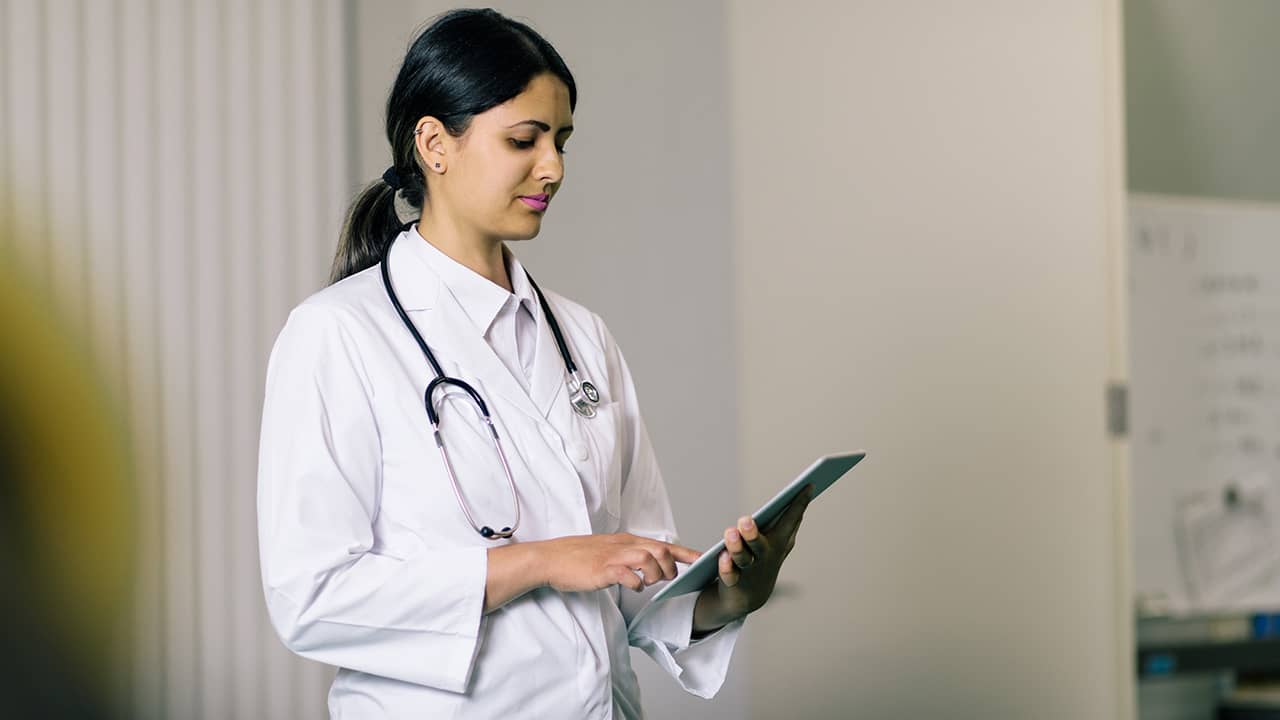 What makes California the very picture of health? It’s neither sunshine nor silicone.
Our health secret is immigration.
While President Donald Trump blames immigrants for being sources of disease, Californians have long known that immigrants make us healthier.

Those health benefits go beyond the “immigrant health advantage,” the fact that new arrivals to this country are healthier than the native-born. Throughout California history, immigrants have adapted cultural practices and introduced new ideas that have expanded our definition of health.

One-Third of Healthcare Workers Are Immigrants

Today, it is impossible to separate the issues of health and immigration in California. For one thing, our rapidly aging state relies heavily on immigrants to deliver our healthcare. In many communities, more than half of doctors are foreign-born, and statewide, one-third of the healthcare workers are immigrants.
You can see the impact of immigration on health across all stages of life. In matters of birth, East Asian cultural practices — like the Chinese tradition of “a soup nanny” to assist a new mother in recovery after birth —  have been imported and are prompting greater attention to post-partum care.


Throughout California history, immigrants have adapted cultural practices and introduced new ideas that have expanded our definition of health.
In our homes, multi-generational living, long associated with immigrants, has gone mainstream; studies show that sharing a house not only saves money on rent but also helps older people live longer, while reducing stress for kids.
And at the end of life, immigrants, particularly from Latin America, have opened up attitudes around death and turned it into a celebration, from Hollywood Forever Cemetery to Día de Los Muertos. In the process, we’ve validated the quip from Canadian immigrant and comedian Mort Sahl: “You haven’t lived until you’ve died in California.”
For better and for worse, Californians associate health with our bodies, and immigrants have shaped how we maintain them. Our devotion to wine as elixir dates back to Jean-Louis Vignes, a Frenchman who was California’s first commercial winemaker, and used his resulting fortune to build a hospital.

And California’s concepts of healthy eating also have immigrant roots. Catherine Nimmo, a doctor who immigrated from the Netherlands, founded America’s first vegan society in our state in 1948. She often wrote of “the Oneness of all Life,” a California-friendly philosophy that still shapes our state’s animal protection laws.
Immigrants to California have often changed American minds when it came to some foods. Spicy food was once seen as dangerous to eat. But immigrants, via such delicacies as spicy tacos and spicy curries and the Thailand-inspired wonder sauce Sriracha, convinced us otherwise. And that was quickly followed by research demonstrating that capsaicin, the compound that makes food hot, keeps us from overeating, lowers our blood pressure, and has cancer-fighting properties. Pass the jalapeños.
Eating raw fish seemed dangerous until sushi master Shigeo Saito arrived in Los Angeles from the Japan in the 1960s, and he and the chefs who followed, like Nobu Matsuhisa, convinced us otherwise. (We don’t call it the California roll for nothing.)  More recently, immigrant entrepreneurs turned Middle Eastern street foods, like hummus and falafel, into California health food staples. And, in response to an American epidemic of peanut allergies, Israeli emigrants have contributed to the popularity of a baby-friendly peanut puff called Bamba, which Trader Joe’s now sells. 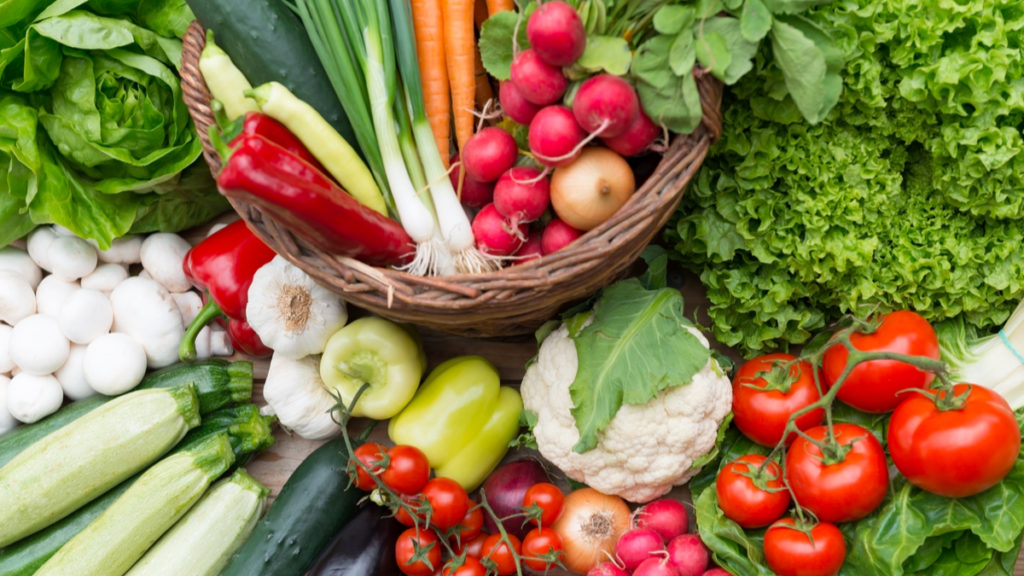 Then, when we burn off those calories so we can look more like the beautiful immigrants Hollywood casts in films, we lean heavily on practices brought here by immigrants.
What is more California than a yoga workout? The state has seen waves of immigrant yogis make and remake yoga practice, from the guru Paramahansa Yogananda (who founded the Self-Realization Fellowship in L.A. in 1920) to Russian-born Indra Devi (who started yoga schools in Hollywood in the 1950s) to, in our era, Bikram Choudhury (known for hot yoga before he became a fugitive).
And after an hour on the yoga mats, Californians love nothing more than a soak in a hot tub, an idea that came from Japan and was adapted by California winemakers, who used their barrels to make the first such baths. Or if you’re really hurting, you might slip into a whirlpool bath, with jets first invented as a rheumatoid arthritis cure by an Italian immigrant to California named Candido Jacuzzi.


Related Story: Immigrants Do Not Take Jobs. Truth is, They Create Jobs.