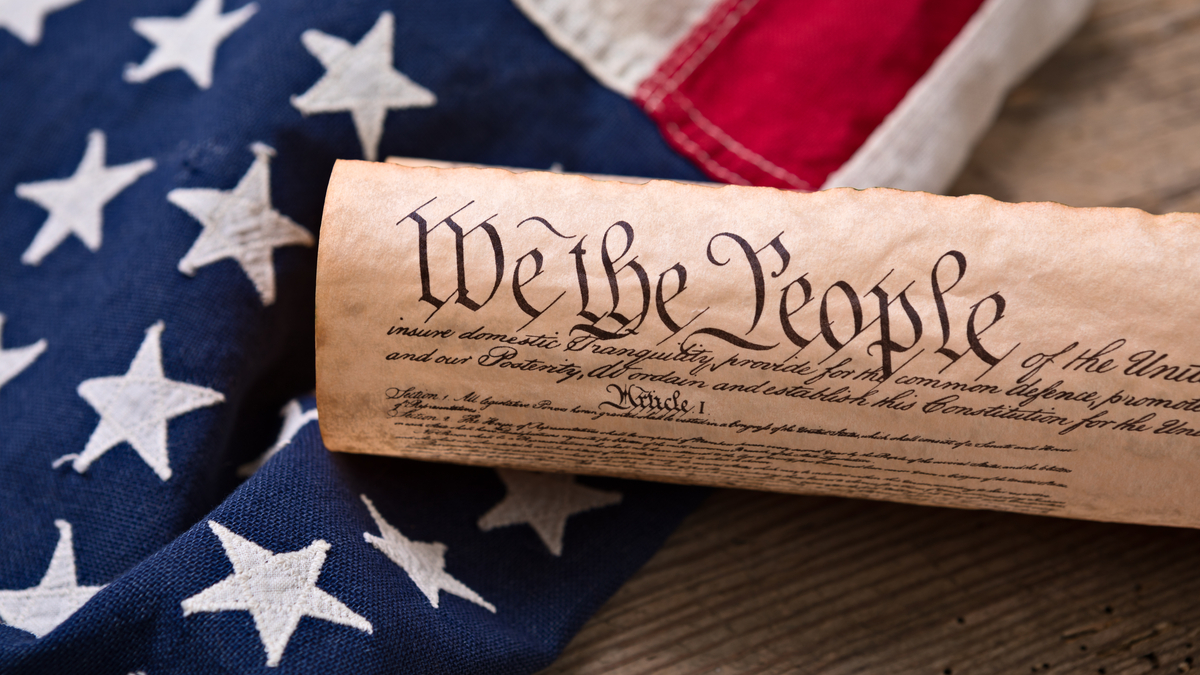 We’re seeing more journalists being laid off in the news industry, and just about everyone thinks they know why the business model is so broken. But like most issues, the causes are varied and complex, ranging from an industry unwillingness to recognize changing revenue trends, being behind the curve on technology, and thinking that you can cut your way to profitability. There are several other reasons for this downward industry trend, but I want to focus on what communities will lose as fewer journalists regularly cover city halls, school districts, and other government agencies. This isn’t just about fewer reporting jobs, but the important role that journalists play in holding our institutions accountable.

Not surprisingly, many politicians love the cutbacks in local journalism, with fewer reporters available to perform the crucial watchdog function so necessary to our democracy.
Local elected officials don’t like reporters looking deeply into their dealings, especially the cozy relationships some of them have with special interests. There is a lot of money to be made with a government contract or a zoning change. So the politicians get campaign funds, and special interests get entitlements for their businesses.
Watchdog reporting brings transparency to the process, and that gives members of the public the chance to say whether they approve of how their elected officials are conducting themselves. But if no one is reporting on these issues, the public does not have the opportunity to weigh in.

The Bee once had a policy at the newspaper that it would never allow the Fresno City Council, Fresno County Board of Supervisors or the Fresno School Board to hold a meeting without a reporter being there. Reporters stayed the entire meeting, sitting through every item, even the most routine. They knew that if someone wasn’t watching the politicians, they just might sneak a controversial measure through without the public being informed.
If you think this is an overstatement, consider that there were more than a dozen convictions for public corruption in Operation Rezone in the 1990s, with five of them being on the Fresno and Clovis city councils. But you don’t have to be at the corruption stage for cozy relationships to negatively impact public policy. There is a lot of bad policy being implemented when too much money from special interests sway our elected representatives. 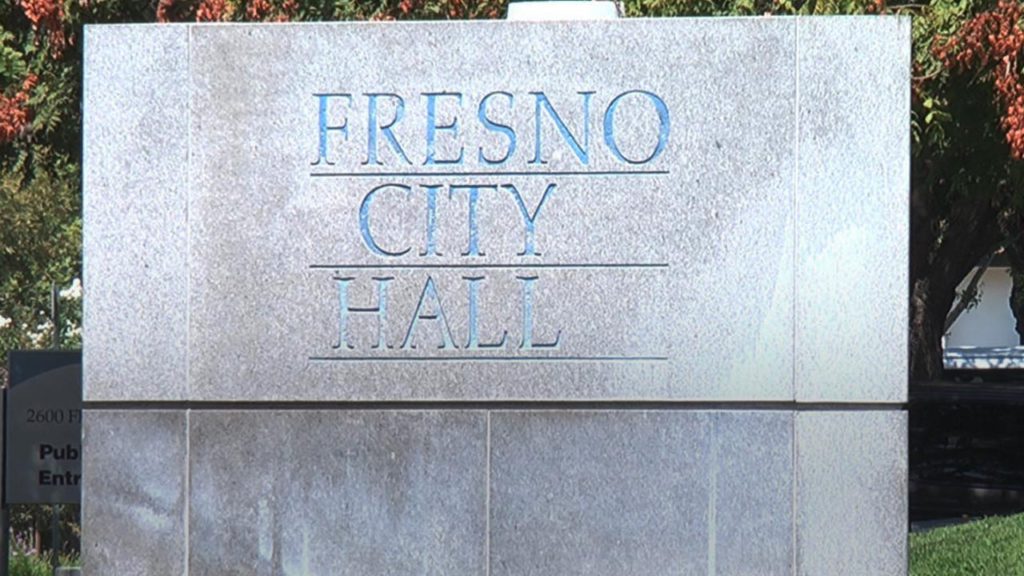 “Watchdog reporting brings transparency to the process, and that gives members of the public the chance to say whether they approve of how their elected officials are conducting themselves,” writes Jim Boren. (GV Wire File Photo)

In my new role at the Fresno State Institute for Media and Public Trust, I have been critical of the news industry in previous writings. I believe there has been an arrogance in many newsrooms that does not serve the public. You can read some suggestions I have for newsroom leaders here. These are easy things that they can do to improve their credibility with the community.
But it is important to our democracy to have ongoing watchdog journalism. While it’s still being done by local reporters, their bandwidth is limited because of staffing cutbacks. That’s not good for democracy, and it will reduce civic engagement as more people tune out.

This is really quite simple: The more informed the electorate, the smarter decisions our citizenry will make collectively.
Reduced government oversight also is not good for taxpayers. Tax dollars that are not properly spent hurts an entire community. Do you really want your local elected officials operating without independent news coverage that gives you the full picture of their activities, including telling you about politicians’ relationships with special interests? But in some communities, that oversight is gone.
In October, the University of North Carolina’s School of Media and Journalism announced that more than 1,300 communities have lost local news coverage. This is what the researchers said in their report: “The stakes are high. Our sense of community and our trust in democracy at all levels suffer when journalism is lost or diminished. In an age of fake news and divisive politics, the fate of communities across the country — and of grassroots democracy itself — is linked to the vitality of local journalism.”
I’ve noticed that some are gloating on social media about the reductions in newsrooms across the country. But consider what would happen in a community without independent news coverage. The politicians will have their public relations operatives spinning the truth, and the view you’ll get of city hall or the school board will only be the one that the politicians will want you to see.
About the Author
Jim Boren, retired editor of The Fresno Bee, is a longtime political journalist who has transitioned to California State University, Fresno, where he is executive director of the Fresno State Institute for Media and Public Trust, and an adjunct faculty member in the Department of Media, Communications and Journalism. View all posts by Jim Boren.

New Williams Fires Up Bulldogs in Win at Wyoming