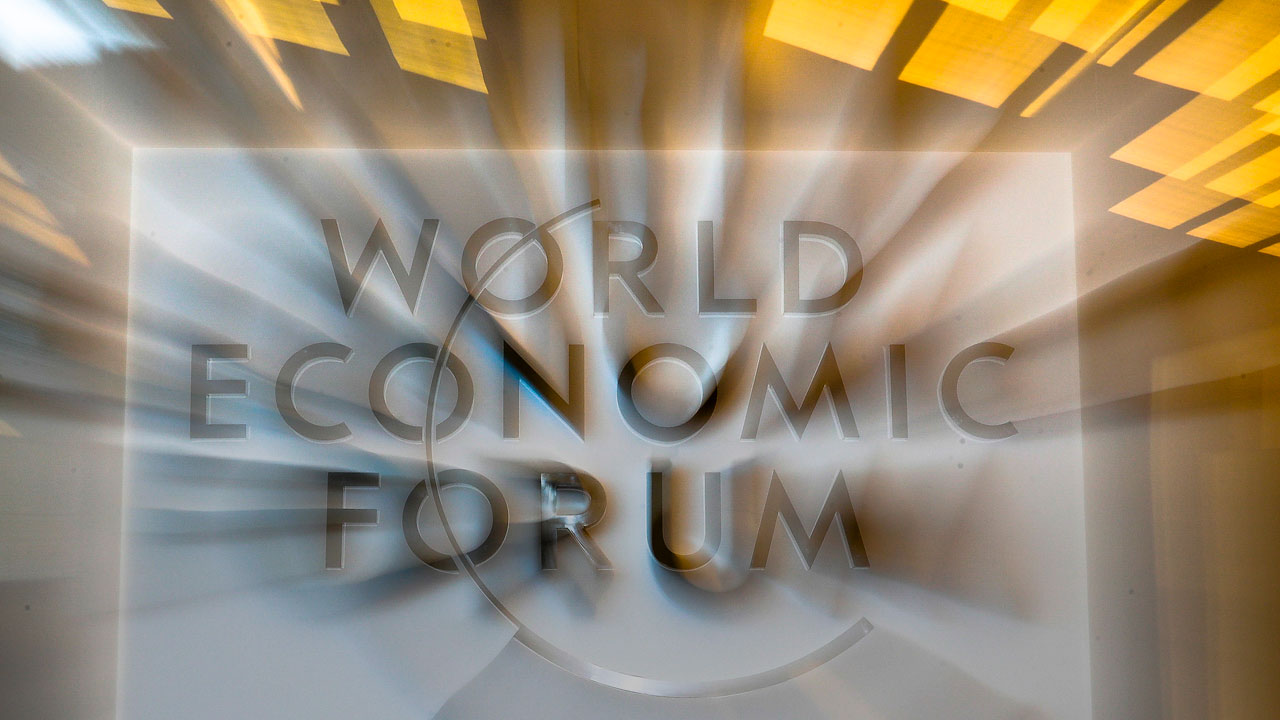 DAVOS — The atmosphere at the 2019 World Economic Forum reflects the global picture perhaps more genuinely than in years past, and the painting is not very pretty. The mood here is subdued, cautious and apprehensive. There’s not much talk of a global slowdown, but no one is confident about a growth story either. There is no great global political crisis, yet people speak in worried tones about the state of democracy, open societies and the international order. 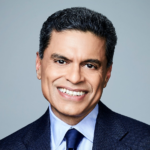 Opinion
Fareed Zakaria
The White House scrapped the official American delegation’s trip to this year’s conference — an outgrowth of President Trump’s spat with Congress — providing a perfect metaphor for the broader outlook: America has withdrawn from the world.

Meanwhile, Europe is distracted, divided and despondent. Of the continent’s three major leaders, only one, Germany’s lame-duck Chancellor Angela Merkel, even showed up. British Prime Minister Theresa May could not attend because of turmoil over Brexit. French President Emmanuel Macron chose not to come because he faces ongoing populist protests from the right and left. In this environment, there is a gaping absence of leadership in Davos from the usual defenders of liberal democracy and the rules-based international system.
This does not mean that any new global leaders have stepped into the void. Contrary to some speculation, China is playing a more muted role at the forum than in the past. It sent a respected statesman, Vice President Wang Qishan, with an anodyne message aiming to reassure the world that Beijing seeks “win-win” solutions and global cooperation. This probably reflects the reality that — politically and economically — China faces its own challenges at home, with slowing growth and President Xi Jinping trying to tighten his grip over China’s vast society. India’s Prime Minister Narendra Modi faces a tougher-than-expected fight in upcoming national elections, so he didn’t show up either.

It is not really the dawn of dictators, few of whom came, perhaps a reflection that global norms still do not celebrate strongmen. While Western democracies may be flagging, Russia’s Vladimir Putin and Turkey’s Recep Tayyip Erdogan hold a much weaker hand in their countries. They, too, along with Crown Prince Mohammed bin Salman of Saudi Arabia, stayed home. Jair Bolsonaro, the new president of Brazil, did attend and gave a much-anticipated speech, but it was barely 6 minutes long — and was received with decidedly mixed reviews.

Executives from multinational corporations like Novartis and Cargill spoke about the next great technological opportunity — leveraging artificial intelligence to make their companies far more efficient and productive.

The one area of consistent optimism among the attendees remains technology. Executives from multinational corporations like Novartis and Cargill spoke about the next great technological opportunity — leveraging artificial intelligence to make their companies far more efficient and productive. This is a trend that they see as inexorable, forcing them to adapt or watch the competition grow. Executives and experts alike foresee that another layer of white-collar jobs could be at risk — those involving routine analytic skills. But CEOs here voiced optimism that it will all work out.

Businessmen and executives are more openly pessimistic about trade. They worry that a U.S.-China trade war could spill over across the entire world. Whether it happens, it seems clear that the great expansion of globalization is over. For the last 15 years, there has been no significant forward movement on trade, and many minor setbacks. This hasn’t yet translated into large-scale protectionism and tariff wars, but it is a new stagnancy.
If the West is divided, so are other regions. Almost no Arab leaders showed up to last weekend’s Arab League meeting in Beirut, relegating the summit to even greater irrelevance than usual. Latin America is now split between leaders like the right-wing Bolsonaro and the new leftist president of Mexico, Andres Manuel Lopez Obrador.

The leaders of several smaller countries (all of whom insisted on staying off the record) described the world as adrift and lacking in any collective purpose, with only voices about narrow self-interest and conflict being heard. “When the Americans are engaged, we have a sense of direction,” one of them said to me. “We might disagree on some points, but at least there is a larger conversation, some efforts at cooperation. Now the only energy is negative — worries about retreat, trade wars. That’s not a world in which it is easy for us to move forward. We are all stuck.”
This, then, is the post-American world. Not one marked by Chinese dominance or Asian arrogance. Not an outright anti-American one, but in fact, one in which many yearn for a greater U.S. presence. One in which countries are freelancing, narrowly pursuing their own interests, and hoping that the framework of international order remains reasonably stable. But with no one actively shoring up the international system, the great question remains: In a world without leaders, will that system over time weaken and eventually crumble?
About the Author
Fareed Zakaria writes a foreign affairs column for The Post. He is also the host of CNN’s Fareed Zakaria GPS and a contributing editor for the Atlantic. His email address is comments@fareedzakaria.com.