How Muslims in Albania Saved Jews From the Holocaust 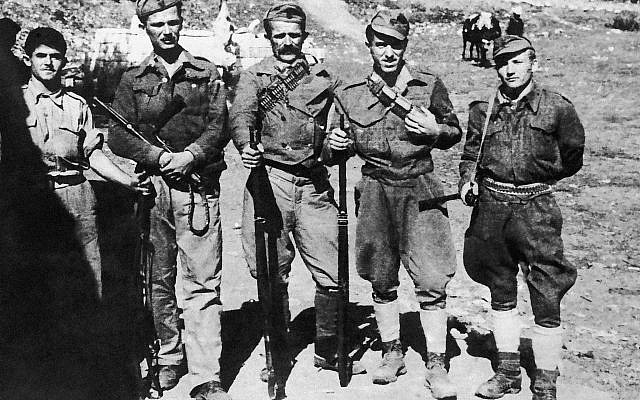 Most anywhere else in Nazi-occupied Europe, a run-in with authorities by a Jewish family probably would have resulted in severe malnutrition, eventual starvation, or execution. Not so in Albania.
Following the German occupation in 1943, the Albanian population, the majority of whom were Muslims, refused to comply with the occupier’s orders to turn over lists of Jews living there.
In addition, the government gave many Jewish families fake documents so that they could move about freely in the country.

The Albanians not only protected their Jewish citizens, but also provided sanctuary to Jewish refugees who had arrived in Albania, when it was still under Italian rule, and now found themselves faced with the danger of deportation to concentration camps.
In fact, there were more Jews in Albania at the end of the war than beforehand. 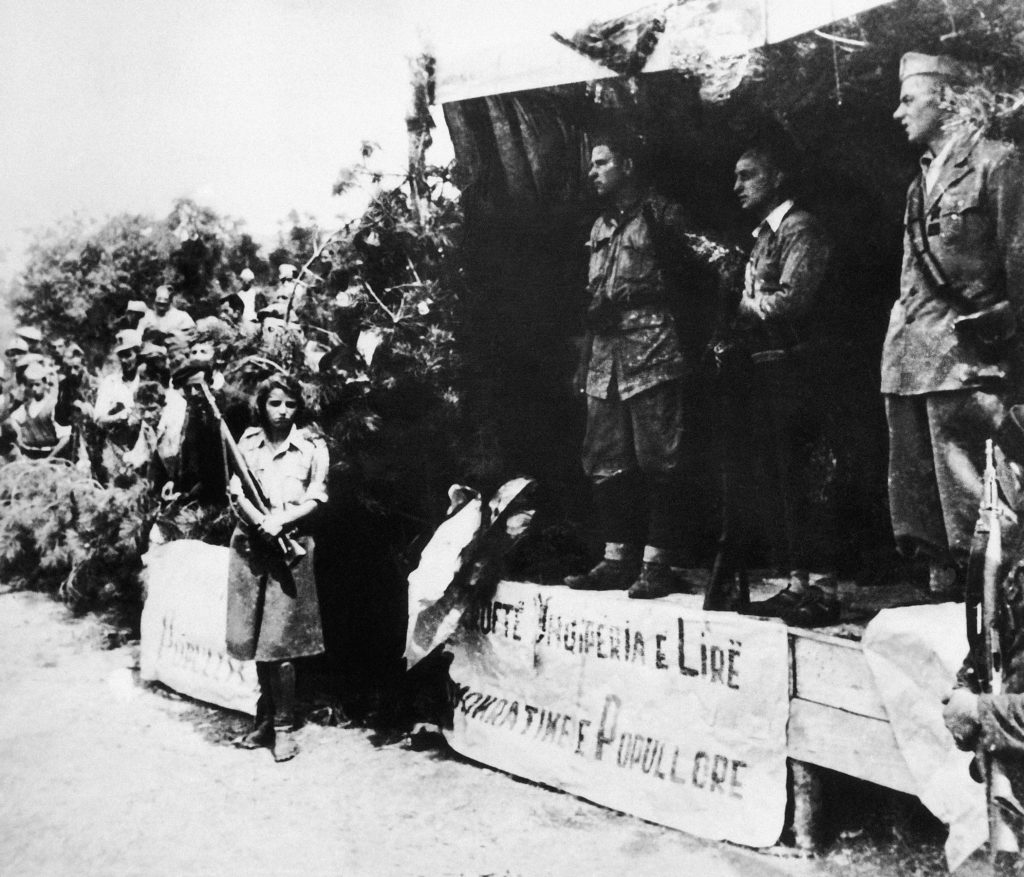 One of the first pictures to reach the outside world from Albania showing how thousands of hardy mountaineers led by Dervish abbots, lawyers, gendarmes, and peasants gave the Nazi invaders no rest. February 1, 1944. (AP Photo)

To learn more, read “Besa: A Code of Honor” at this link or “What made Muslim Albanians risk their lives to save Jews from the Holocaust?” from The Times of Israel.