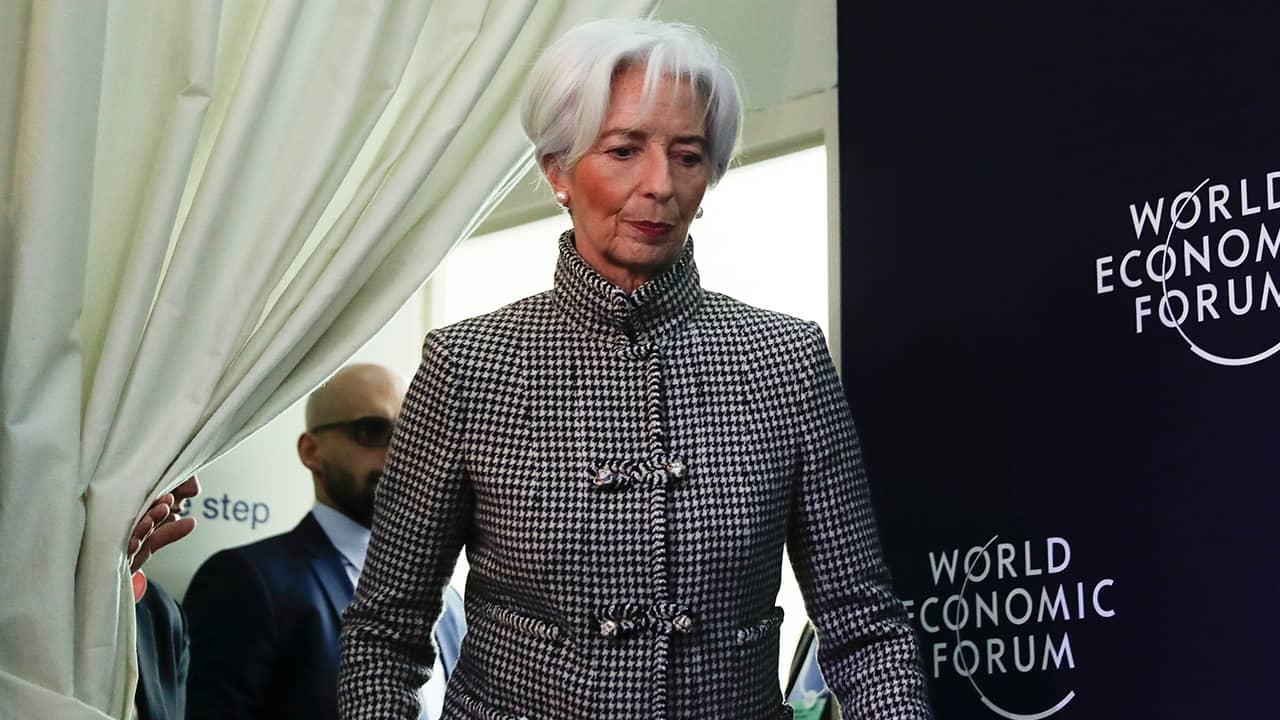 DAVOS, Switzerland — The world economy absorbed more bad news Monday: The International Monetary Fund cut its growth forecast for 2019. And China, the world’s second-biggest economy, said it had slowed to its weakest pace since 1990.

Import Taxes on Steel, Aluminum and Hundreds of Chinese Products

The IMF trimmed the outlook for the 19 countries that use the euro as their currency to 1.6 percent from 1.8 percent. Germany got a big downgrade from the IMF, the result of weaker demand for German exports and problems in the country’s auto industry.