Walters: The High Price We Pay for Low-Rent Housing 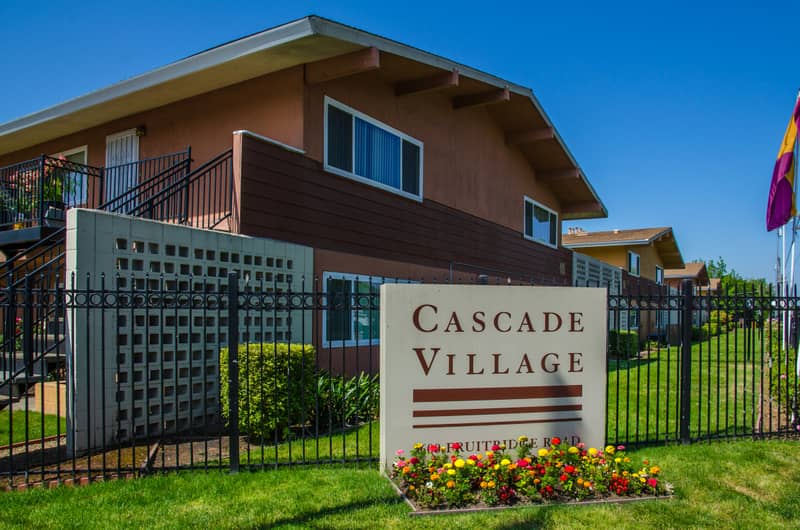 Cascade Village sounds like a mountain hamlet, but it’s the name of a somewhat shabby block of 74 low-rent apartments in the southern edge of Sacramento.

Comparisons Only Deepen the Mystery

That $28 million works out to $378,000 per unit, which happens to be somewhat higher than the median price of a single-family home in the Sacramento area that would be much larger than a Cascade Village unit, plus have a garage and a yard.
Other comparisons only deepen the mystery. A quick check of real estate listings reveals many refurbished, ready-to-occupy single-family homes in Cascade Village’s Avondale neighborhood, each well over 1,000 square feet, for about $250,000.
To put that in another context, Sacramento’s $25 million bond would fully purchase homes for 100 families – a third more than the 74 families now living in Cascade Village.
Or one could compare the price of rehabbing Cascade to other apartment complexes now for sale in Sacramento. Many are under $200,000 a unit and very nice ones in very nice neighborhoods can be had for about $250,000 a unit.

Still another comparison: The $378,000 per unit price tag for rehabbing Cascade Village is more than the state’s estimate of the average cost of building “affordable” housing from scratch.
This is not a new issue. Yours truly raised the same point several decades ago when the same agency spent more than $80,000 per room to convert two dilapidated downtown hotels into a “single room occupancy” complex for low-income adults. At the time, that was more than the average price of multi-room apartments for sale in Sacramento.

California Has a Deep Housing Crisis

City officials figuratively shrugged their shoulders when queried about the high cost of the Shasta/Argus hotel project on 10th Street a couple of blocks from the Capitol, saying that it was just what it cost to comply with all of the red tape.
It would have made more sense for Sacramento’s housing agency to buy existing apartment houses then and it would make more sense for Sacramento to do the same now, or even buy single-family homes for rental to Cascade Village tenants.