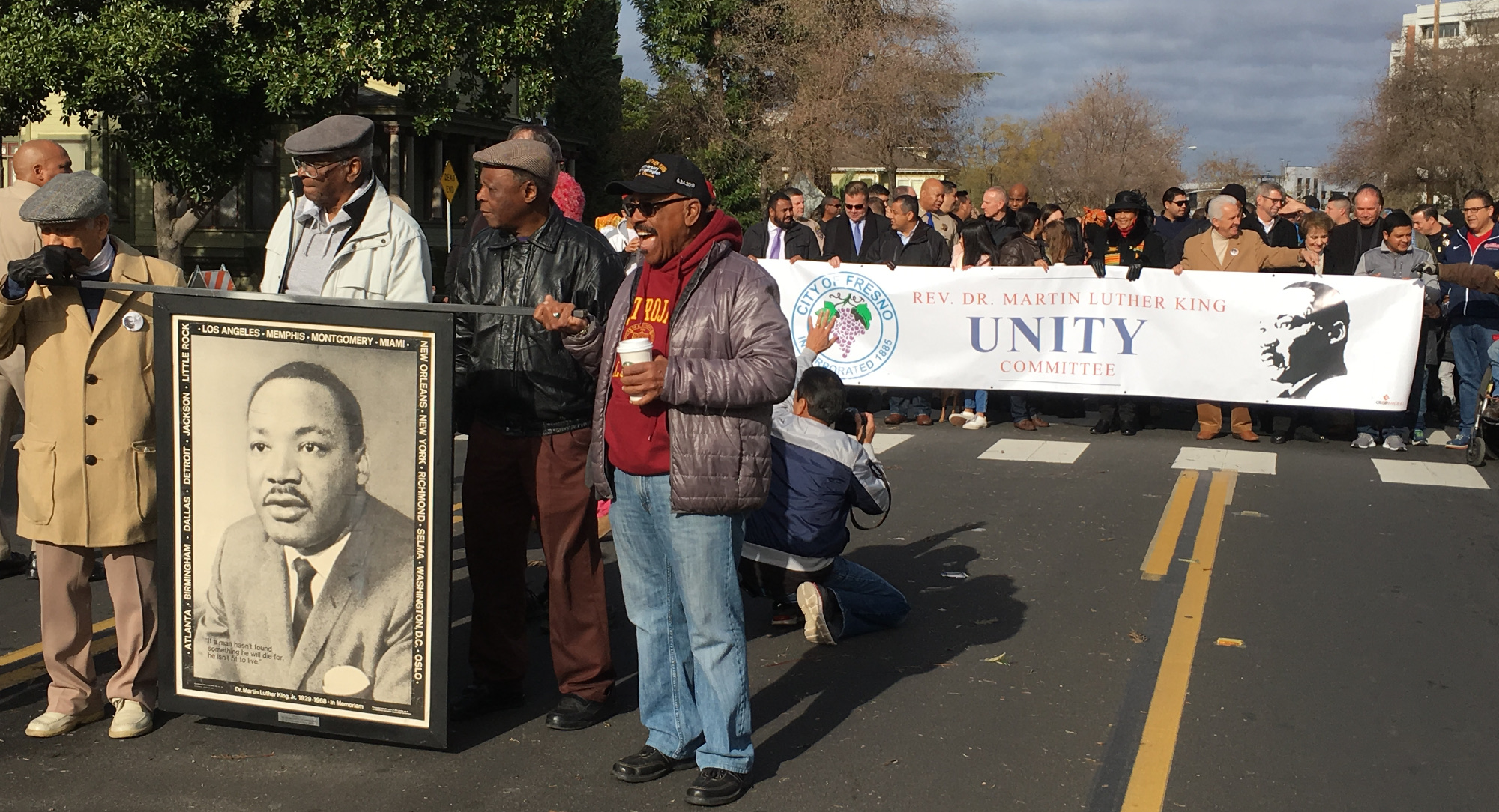 Thousands gathered Monday morning in downtown Fresno for the annual march to honor Rev. Martin Luther King Jr.
Gathering at St. John’s Church on Mariposa and R streets, the marchers took R to Tulare Avenue, then to P Street in front of City Hall.
Speakers like Rep. Jim Costa (D-Fresno) and Fresno City Councilman Miguel Arias (District 3) talked about the virtues of King and the need to eradicate racism.

In addition, many local groups continued King’s tradition of community service.
For example, about 100 Kaiser Permanente staff and physicians, along with their family members, took on a variety of tasks. These included:
— Assembling furniture for Hope House, a women’s and children’s transitional living center.
— Cleaning up the neighborhood near McKinley and Chestnut avenues in east-central Fresno.
— Teaming with residents to remove trash from Martin Ray Reilly Park.
— Paying for laundry and engaging with residents through the “Laundry of Love” project.
Wawona Middle School students used their “day off” on the King holiday to perform community service, as well.

Students at Wawona School gathered on Martin Luther King Jr. Day for a “day on, not a day off” in honor of the civil rights leader. Students, staff and families tied fleece blankets to present to the Sheriff’s Department, wrote cards for veterans and created an MLK mural. pic.twitter.com/tH8sSBq7Rb

Click on the gallery for a taste of MLK Day: 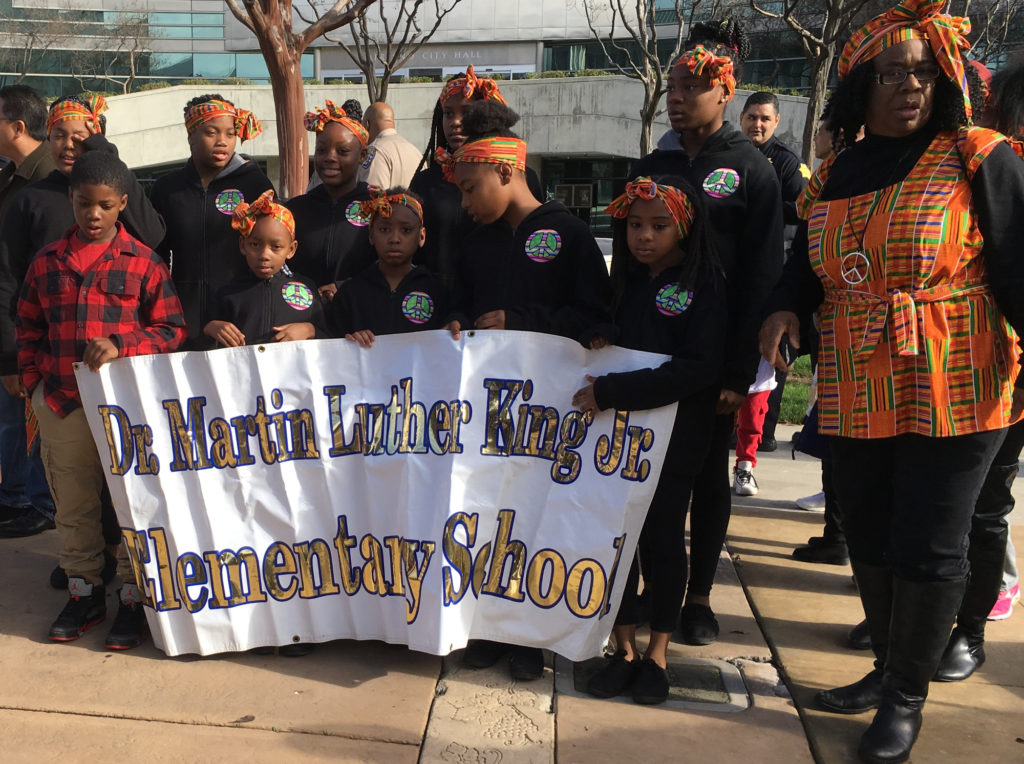 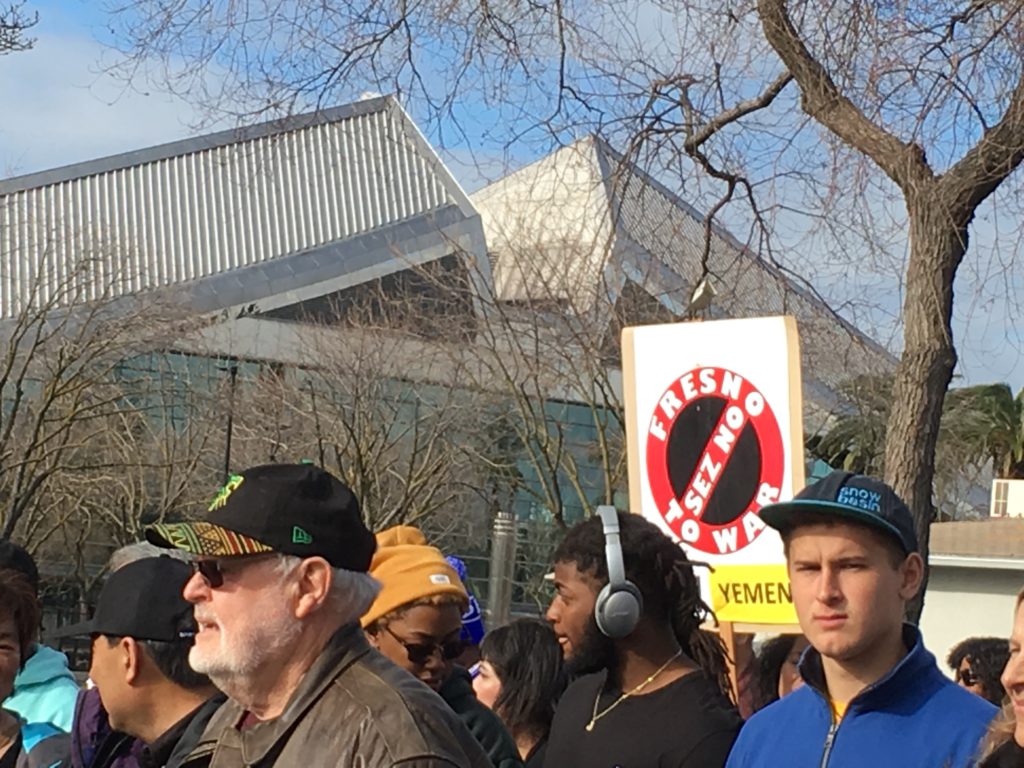 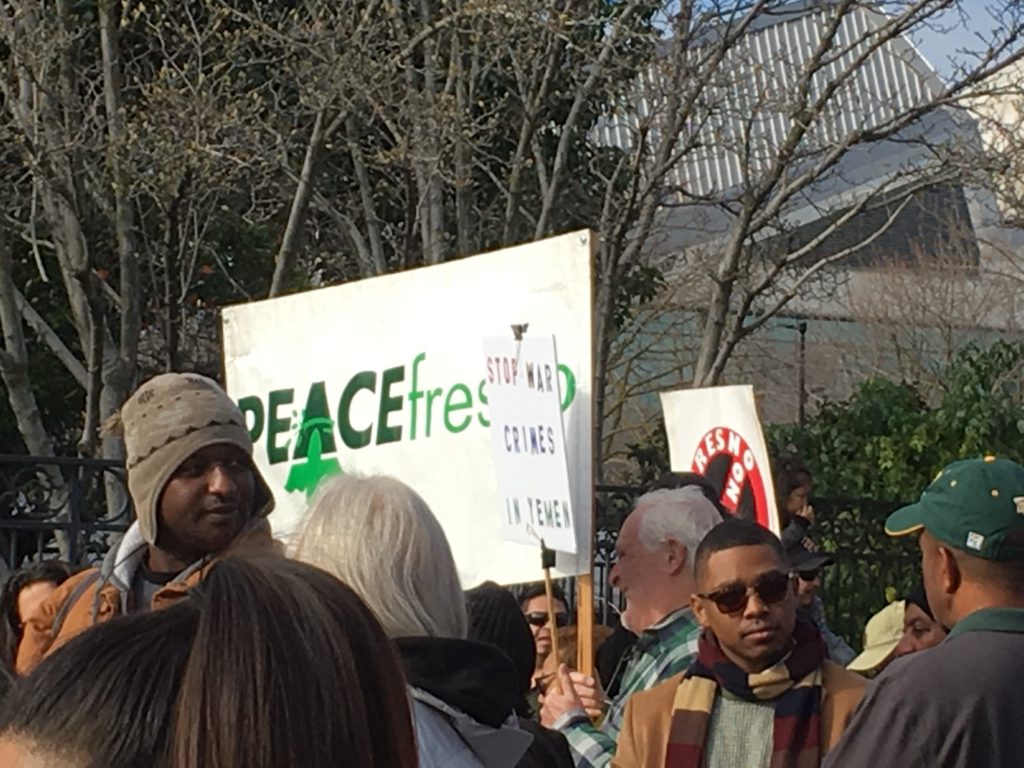 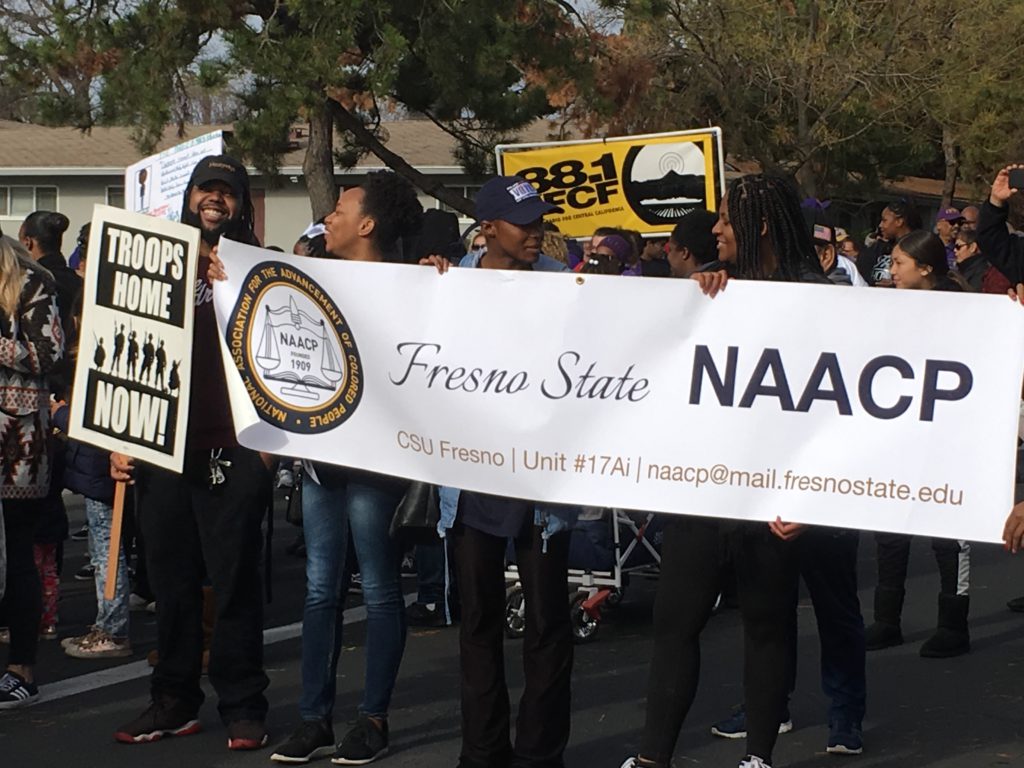 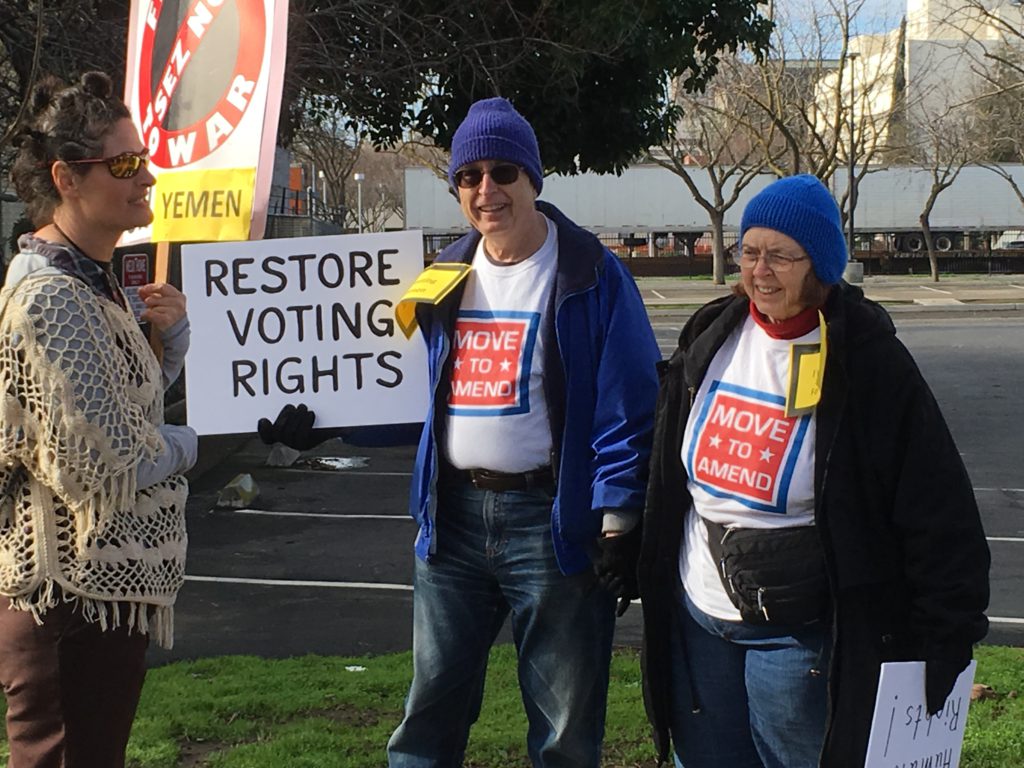 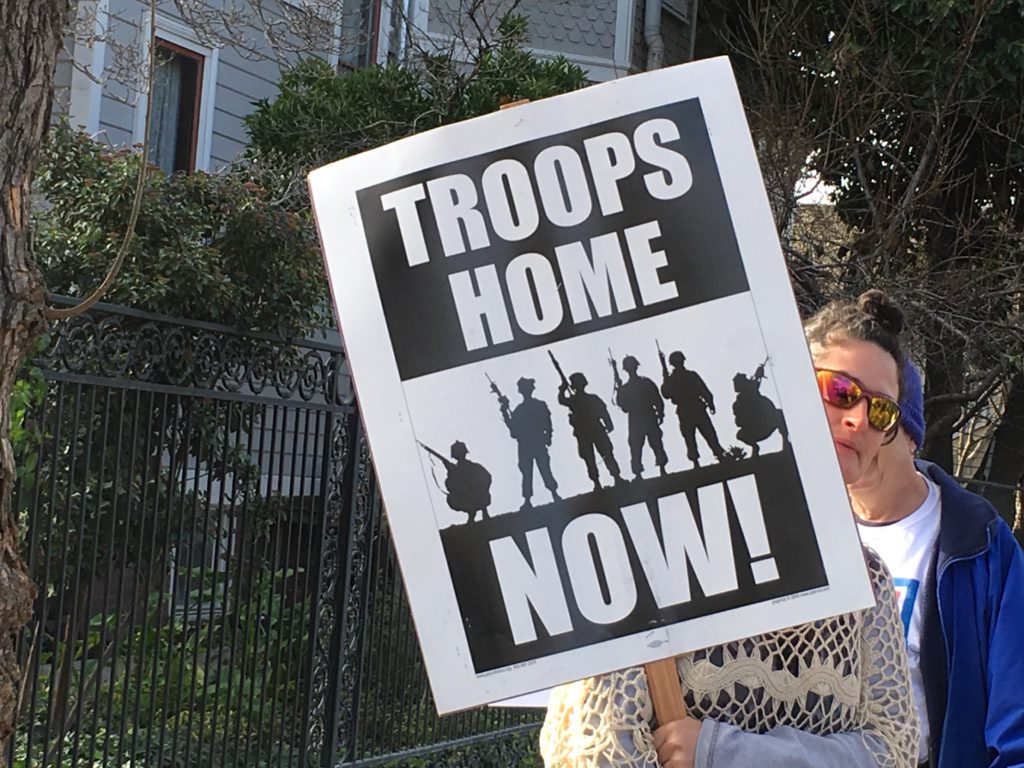 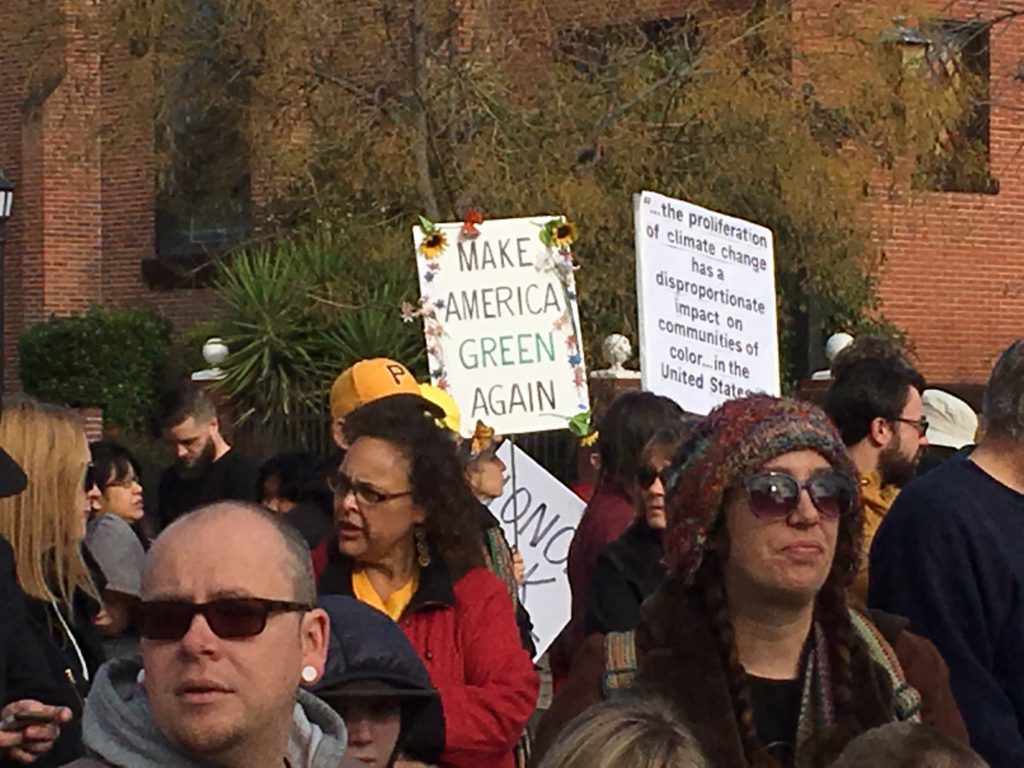 IMG_0257 Parade long view
A view of the marchers as they approach Fresno City Hall at the MLK Fresno March on Jan. 21, 2019 (GV Wire Photo/David Taub) 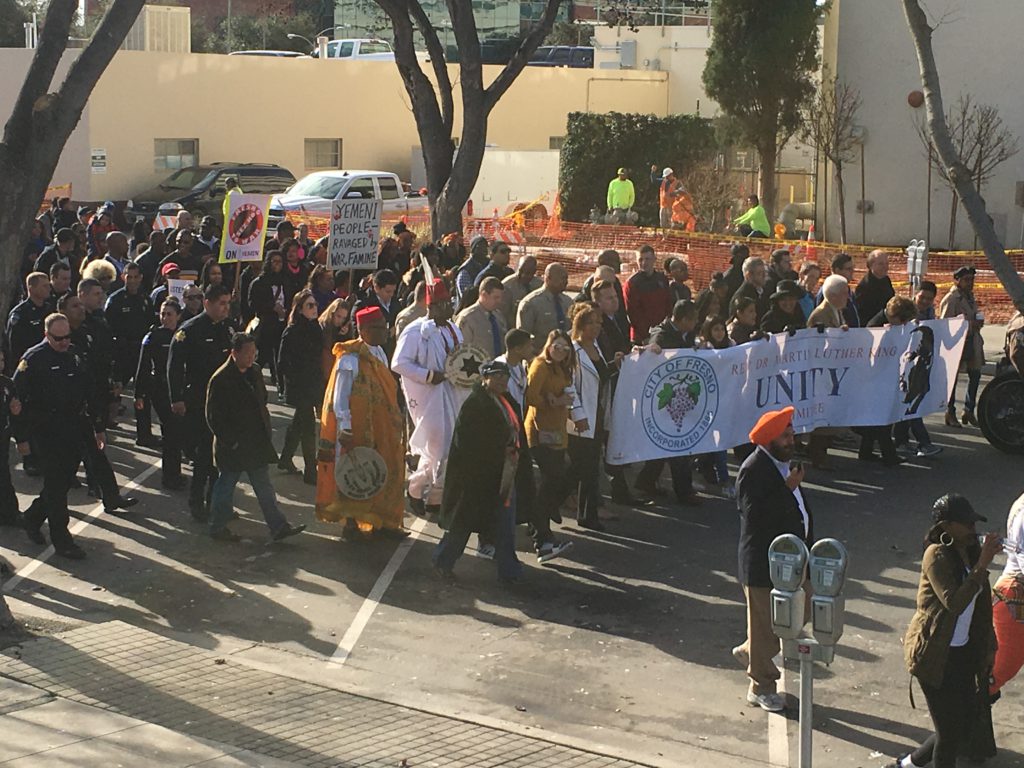 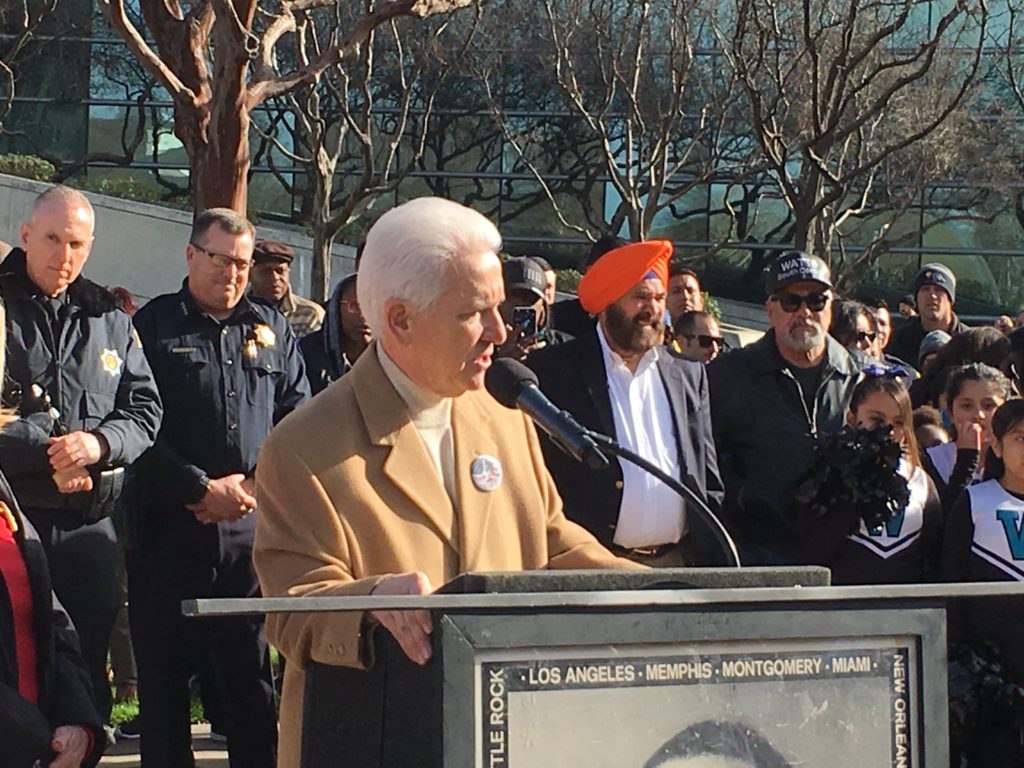 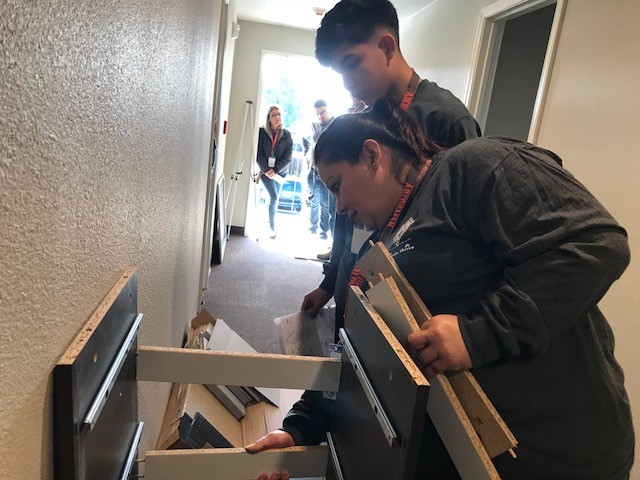 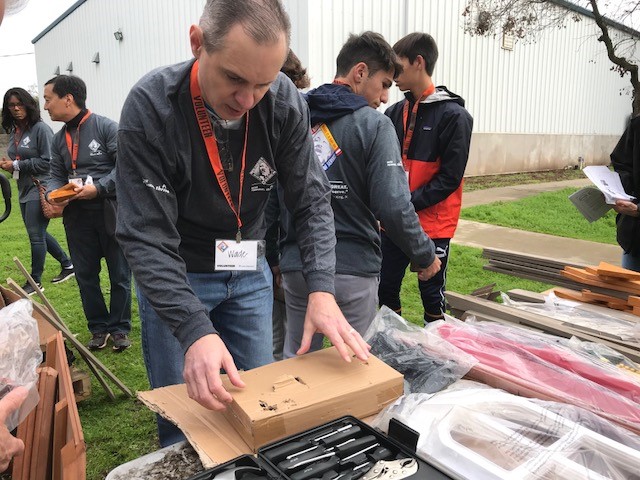