My Band of Brothers Died in Vietnam. Only They Didn't Know It. 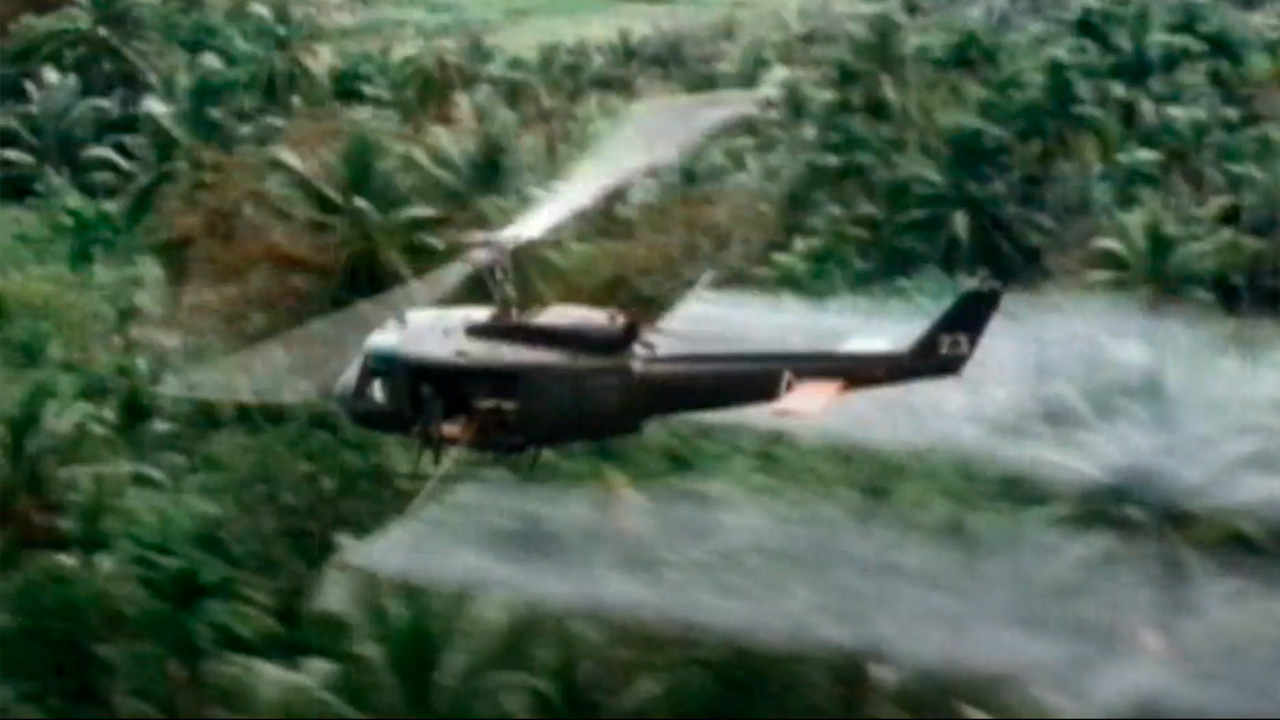 “The willingness with which our young people are likely to serve in any war, no matter how justified, shall be directly proportional to how they perceive the Veterans of earlier wars were treated and appreciated by their nation.” — George Washington
Diabetes, Hodgkin’s disease, chronic B-cell leukemias, ischemic heart disease, chloracne, multiple myeloma, non-Hodgkin’s lymphoma, prostate cancer, respiratory cancer, and soft-tissue sarcomas are just of few of the health challenges Vietnam veterans are facing. Each of them has a direct link to exposure to Agent Orange/dioxin. Most Vietnam veterans are in their mid-60’s and older, and there are those among us who have been fighting these diseases for years — sometimes decades. After all these years and study after study and endless hearings, the Secretary of Veterans Affairs refuses to acknowledge the science that shows the route between Agent Orange exposure and these diseases. There has been no legitimate scientific dispute of the connection between exposure to the dioxin in Agent Orange, and a long and ever-expanding list of medical conditions.

The Vietnam War has been over for 43 years. Isn’t four decades of research, eye-witness testimony, and an estimated 20,000 deaths of the approximately 90,000 U.S. Navy Vietnam veterans exposed to Agent Orange enough evidence for the government to own up to its responsibility and take care of these veterans in their final years?

Despite the science and despite the support from both Republicans and Democrats in both houses of Congress, Enzi and Lee prevented the Senate from voting on H.R. 299.

Watch: What Is Agent Orange?

VA Secretary Turns His Back on Vietnam Vets

In early September VA Secretary Robert Wilkie wrote to Senate Veterans Affairs Committee Chair Johnny Isakson (R-GA) with his objections to the bill. He claimed the science didn’t support extending benefits to Blue Water Navy veterans because exposure levels cannot be determined, and the potency of dioxins sprayed over land had become so diminished so as not to affect personnel at sea. Wilkie also complained that passage of H.R. 299 would slow efforts to end a backlog of VA compensation claim appeals.
Wilkie has turned his back on those he was appointed to serve. His objections are not based on any objective evidence and his refusal vandalizes the motto on the bronze plaque at the front entrance of the VA Central Office in Washington, D.C. — “To Care for Him Who Shall Have Borne the Battle, and His Widow, and His Orphan.”
It reverses the pledge of his predecessor, Dr. David Shulkin, to “do the right thing.”

While Congress Fiddles, More Will Die

Before Congress takes this issue up again, dozens, hundreds, perhaps thousands more of our friends and family members will die waiting for action.