Numbers Show Why US Needs More Immigration, Not Less 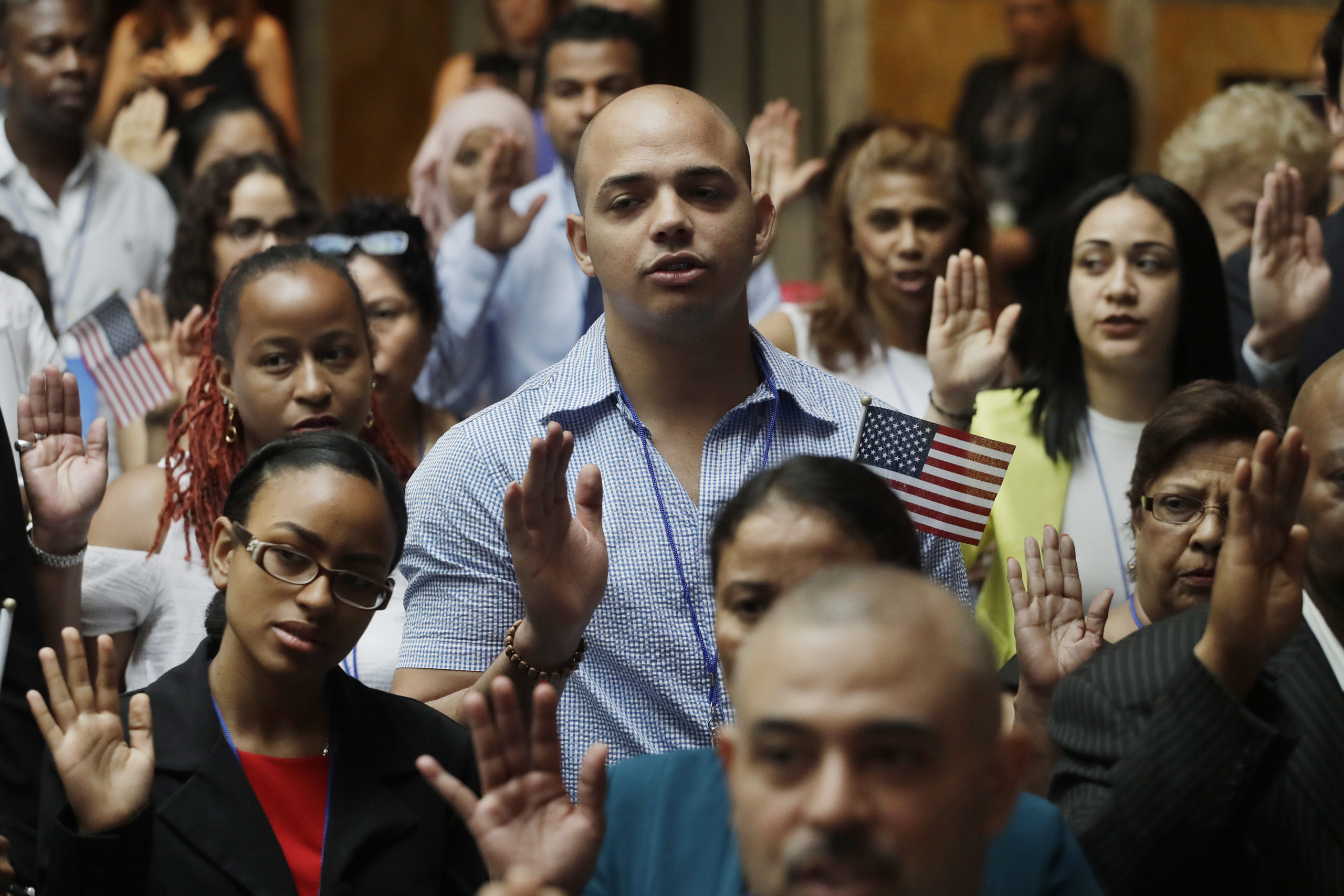 Directly rebutting President Donald Trump’s claim that the United States must fend off waves of illegal immigrants flooding its southern border, economists on both sides of the political spectrum say that our country needs more immigrants.


“The reality is that we desperately need to pick up the pace of immigration to maintain our workforce and economic health.” — Reason Foundation analyst Shikha Dalmia
Moreover, economists and business analysts have cited the brake applied to the economy by the declining U.S. birth rate since at least the Obama administration. Then, as today, economists have advocated for immigration reform that brings more workers, ingenuity, and capital to our shores.

The latest expert to weigh in: Shikha Dalmia, a senior analyst at the Reason Foundation, a libertarian think tank whose motto is “free markets and free minds.”
“But by any reasonable metric, the idea that America is experiencing mass immigration is a myth,” Dalmia writes in an op-ed published Jan. 15 by The New York Times. “The reality is that we desperately need to pick up the pace of immigration to maintain our workforce and economic health.
“The truth is that America is a low-immigration nation. Demographic trends in America point to a severe labor crunch that’ll become a huge bottleneck for growth unless the country opens its doors wider.”

US Birth Rate at All-Time Low

Dalmia says the all-time low U.S. birth rate is a harbinger of tough economic times ahead — absent a more strategic immigration policy.
Meanwhile, President Trump not only wants to build a border wall to head off illegal immigrants, but he is severely restricting legal immigration.
“America should be admitting a million more immigrants per year — more than double the current number from now until 2050. This still won’t add up to mass immigration because it would put America’s foreign-born population that year at around 26 percent, less than Australia’s is today,” Dalmia concludes. 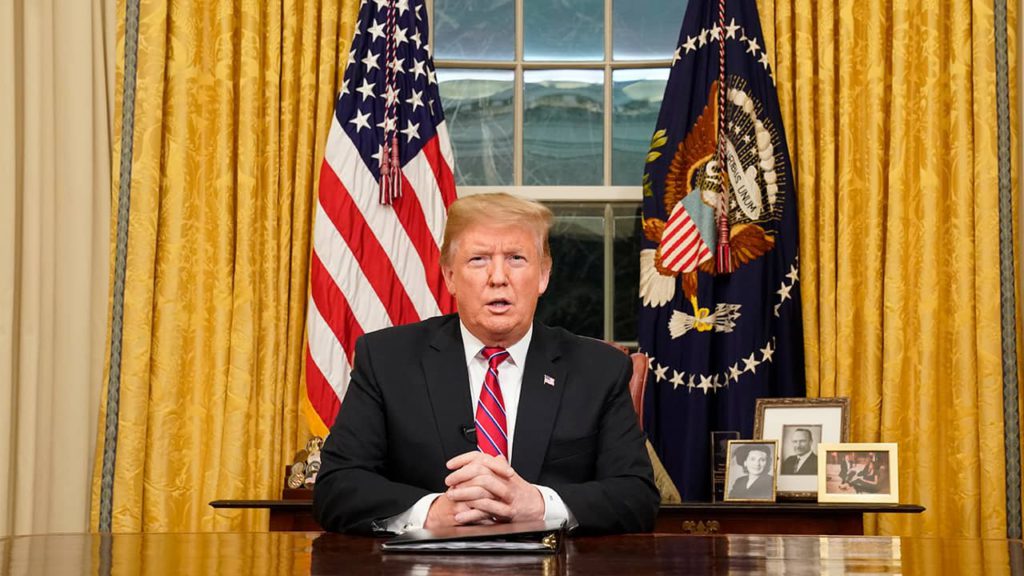 President Donald Trump speaks from the Oval Office of the White House as he gives a prime-time address about border security Tuesday, Jan. 8, 2018, in Washington. (Carlos Barria/Pool Photo via AP)

Here are links to other pieces explaining why the U.S. needs to welcome more foreign workers to its shores:

In Defense of Immigrants: Here’s why America Needs Them Now More Than Ever — Richard V. Reeves, the Brookings Institution

Too Many Immigrants? No, We Need More — Pia Orrenius, vice president and senior economist of the Federal Reserve Bank of Dallas, for the George W. Bush Institute
Immigrants Innovate — Matthew J. Slaughter, dean of the Tuck School of Business at Dartmouth, for U.S. News & World Report

Why Do We Need More People in This Country, Anyway? — Michael Anton, a research fellow at Hillsdale College and a former Trump administration national security official, for The Washington Post.