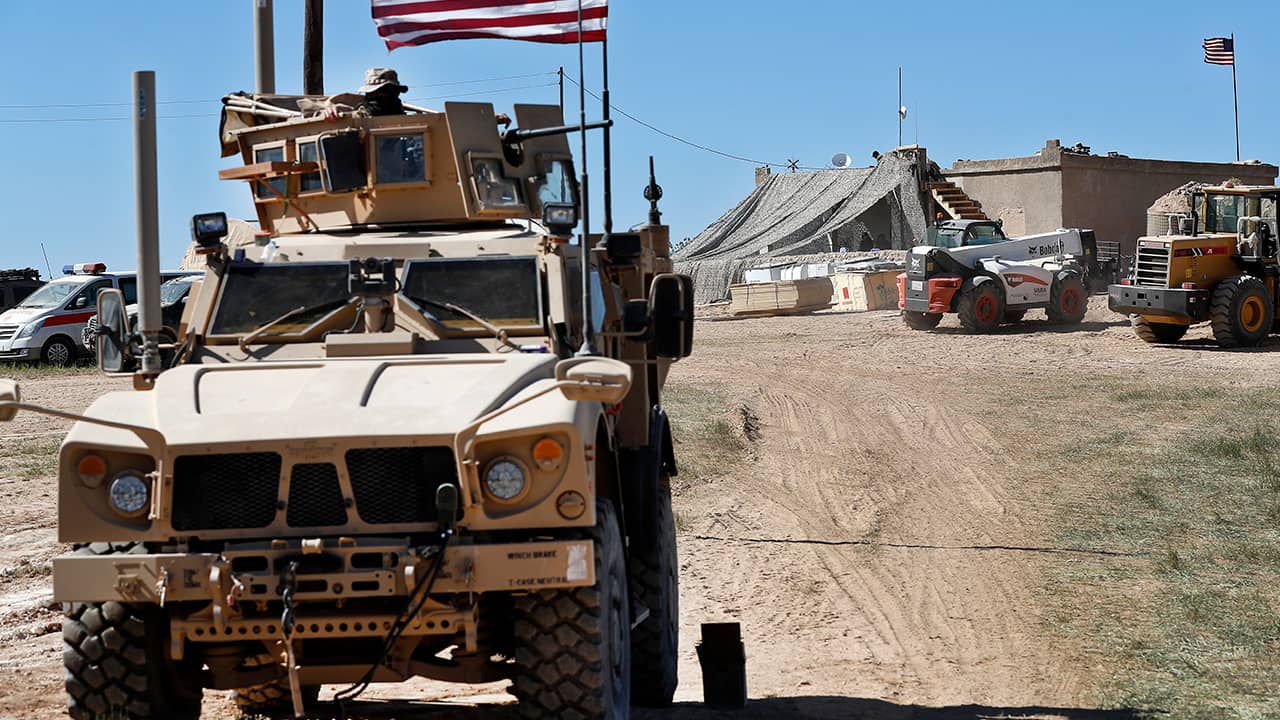 BAGHDAD — After days of conflicting statements about a timeline for President Donald Trump’s decision to withdraw American forces from Syria, a U.S. defense official said Friday the process has begun with the removal of some military cargo.
The official said the movement of equipment is part of what the military calls a “deliberate withdrawal” from Syria, where some 2,000 troops have been working with a coalition of Syrian Kurdish and Arab fighters to defeat the remnants of the Islamic State group.
The official, who spoke on condition of anonymity to discuss details that have not yet been publicly announced, provided no numbers, but said the equipment withdrawal is underway and that an unspecified number of additional U.S. troops have been brought into Syria to assist with the process, including by providing additional security.
Hours earlier, Col. Sean Ryan, spokesman for the U.S.-led coalition fighting the Islamic State group, said “the process of our deliberate withdrawal from Syria” has started. He said the U.S. would not discuss a specific timeline, locations or troop movements out of concern for operational security.
There has been confusion over plans to implement Trump’s pullout order and threats from Turkey to attack the Kurdish fighters, who Ankara views as terrorists because of their ties to insurgents within Turkey.
Earlier this week, the U.S. National Security Adviser John Bolton said American troops will not leave northeastern Syria until IS is defeated and American-allied Kurdish fighters are protected, signaling a slowdown in Trump’s initial order for a rapid withdrawal.

The Britain-based Syrian Observatory for Human Rights, which monitors the conflict in Syria through a network of activists on the ground, said the withdrawal began Thursday night. It said a convoy of about 10 armored vehicles, in addition to some trucks, pulled out from Syria’s northeastern town of Rmeilan into Iraq.

U.S. Troops Have Been Involved in Syria’s War Since 2014

After initially tweeting about the decision to bring back U.S. troops “now,” Trump this week said “we will be leaving at a proper pace while at the same time continuing to fight ISIS and doing all else that is prudent and necessary!”