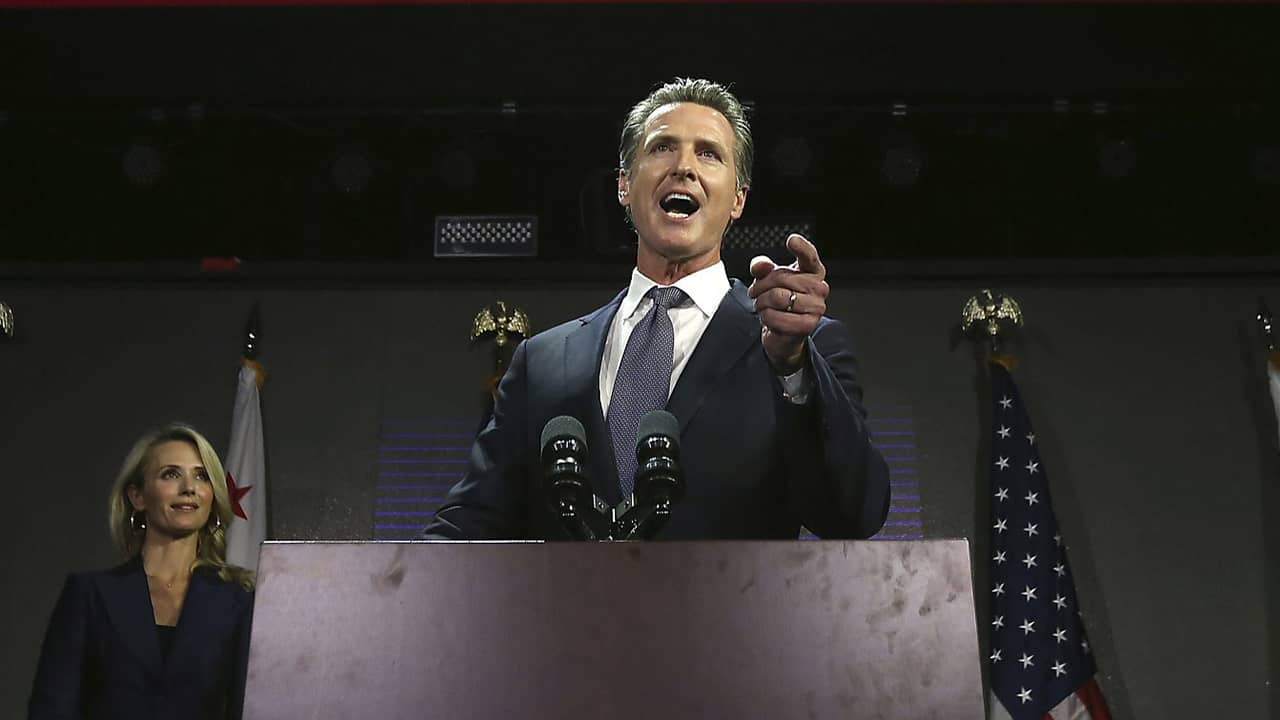 One of the great mysteries of California politics is why, in a state that boasts of its digital innovation, its government has such a miserable record on using technology.

“We are concerned,” she added, “that some of our previous recommendations to the FI$Cal project office and the California Department of Technology (CDT) remain unaddressed and that the state is at risk for delayed, and incomplete or inaccurate financial reporting, which may have serious statewide consequences.”
In other words, state bureaucrats have ignored recommendations to fix FI$Cal’s problems.
Howle’s report cites specific deficiencies and reveals, albeit politely, that bureaucrats have been fudging on how much it has been implemented. The reports questions, for example, what the FI$Cal project office “considers implemented to mean.”
“According to the project office, implemented means that the system is ready to use,” the report says. “… Implemented does not mean that those entities have necessarily transitioned from their legacy systems to FI$Cal nor that users within those entities are necessarily fully transacting or conducting the state’s business with FI$Cal.”

Time Will Reveal Whether the New Approach Cures the Disease

Were FI$Cal an isolated example, it would not be so worrisome. But it’s only one of many troubled or failed technology projects.


Were FI$Cal an isolated example, it would not be so worrisome. But it’s only one of many troubled or failed technology projects.
Traditionally, state agencies design technology systems and then seek bids to develop them. Newsom orders them, instead, to specify what they want new systems to do and then look to others – “state experts, vendors, entrepreneurs, and scientists from a range of industries” – to propose solutions that would “yield more comprehensive and effective results.”
“This new approach to procurement capitalizes upon California’s innovation economy by asking better questions, leading to new and better outcomes for our state’s residents,” Newsom declared.
Only time will reveal whether the new approach cures the disease, but at least Newsom is recognizing and trying to solve it.
CALmatters is a public interest journalism venture committed to explaining how California’s state Capitol works and why it matters. For more stories by Dan Walters, go to calmatters.org/commentary.