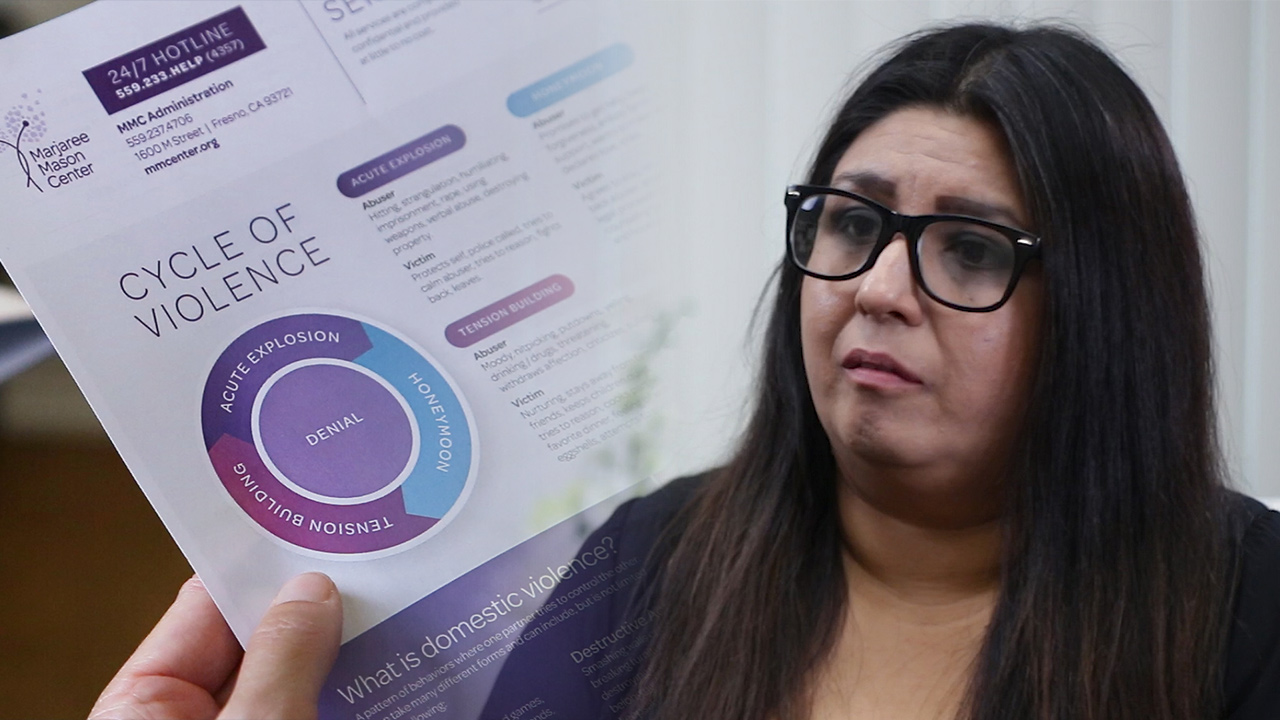 The first rule of government should be one that’s in the Hippocratic Oath: “First, do no harm.”
I say that because the Marjaree Mason Center — one of Fresno’s best-known and most-needed nonprofits — is dealing with the fallout of the federal government’s effort to help the homeless.

With a new focus on moving homeless people into permanent housing by the Department of Housing and Urban Development, the center lost $224,000 in federal funding to provide safe transitional housing for domestic violence victims.
Given that domestic violence is one of the leading causes of homelessness, you have to wonder what the HUD decision-makers were thinking.
That $224,000 is a big hit to Marjaree Mason’s housing budget of about $3.2 million.
The only way Nicole Linder, the center’s executive director, can make it up is with your help. That’s why public service announcements asking you to donate are on the airwaves.
Don’t dismiss them.
I’ve financially supported Marjaree Mason in the past and am doing so again. I hope you join me in taking care of this immediate challenge and putting the center on solid financial footing going forward.

Here are some facts you should know while considering a donation.
This budget hit comes at a time when Majaree Mason is serving more adults and children than ever. For the 2017-18 fiscal year, Marjaree Mason provided 143,234 safe nights of shelter to 1,232 different individuals in Fresno and Clovis  — about two-thirds of them children.
In 2017, the Fresno Police Department handled nearly 5,200 domestic violence calls, including 491 involving a weapon. And, though the final numbers aren’t yet available for last year, domestic violence calls were increasing as of October, according to department records. 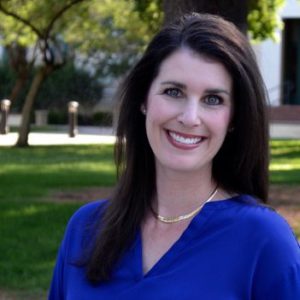 “To see everybody in a family get to a spot where they really believe in themselves, to me, there’s nothing greater.” — Nicole Linder, executive director of the Marjaree Mason Center

Now put the numbers aside for a minute and imagine the heart-pounding terror accompanying domestic violence calls. Picture a child experiencing the horror of seeing their mother being threatened or struck — or a child getting beaten.
Childhood trauma leads to physical and mental health problems throughout life. For adult victims, beyond the physical injuries, there is fear and confusion or even emotional numbness. Often there is guilt or shame. Some victims hide their injuries or make excuses for the abuser.
Most devastating to our community: “Studies show that violence is learned behavior,” Linder says.

Ending the Cycle of Domestic Violence

But this abuse isn’t limited to battered women and children. It can also involve controlling a partner — where they go, who they see, and denying access to family money.
“For people that are in an abusive relationship, those controlling patterns and behaviors, along with the psychological abuse and emotional abuse and even the physical abuse, become normalized to where that’s all you know. And you get used to it,” Linder says.
That is why Marjaree Mason focuses on ending the cycle of violence and emotional abuse as quickly as possible. 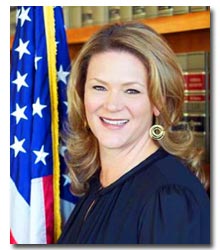 “When we stop the cycle by intervention, education, counseling, protective orders, incarceration or placing the victims in a DV shelter, we never know how many of those cases would have resulted in a domestic violence homicide.” — Fresno County DA Lisa Smittcamp

In addition to providing a safe harbor, counselors at Marjaree Mason help victims put themselves back together and point them to building healthy relationships. The center provides a 24/7 confidential hotline (559 233 HELP) and helps victims navigate the legal system.
“To see everybody in a family get to a spot where they really believe in themselves, to me, there’s nothing greater,” Linder says.
Wrote Fresno County District Attorney Lisa Smittcamp, who is a Marjaree Mason Center board member, in a Fresno Bee op-ed in October:
“When we stop the cycle by intervention, education, counseling, protective orders, incarceration or placing the victims in a DV shelter, we never know how many of those cases would have resulted in a domestic violence homicide. We never know if we have prevented the next murder-suicide where the offender also takes his or her own life. We never know if the intervention prevented the offender from killing the children.”

If you’re wondering about the center’s funding streams, here’s the breakdown. Eighty-five percent comes from the government. Federal funding via the 1994 Violence Against Women Act is a big help. And, by the way, that funding is on hold because of the partial government shutdown.
Fifteen percent of the center’s total $6.2 million budget is from private and family foundations, fundraising events, and people like you and me.
A donation to the Marjaree Mason is one of the best investments you can make in our community — for today and the future.
Click on this link, like I did, and support a local group that is always there for people in crisis.