Stan Lee’s Devoted Fans Can Mourn Him at Hollywood Memorial 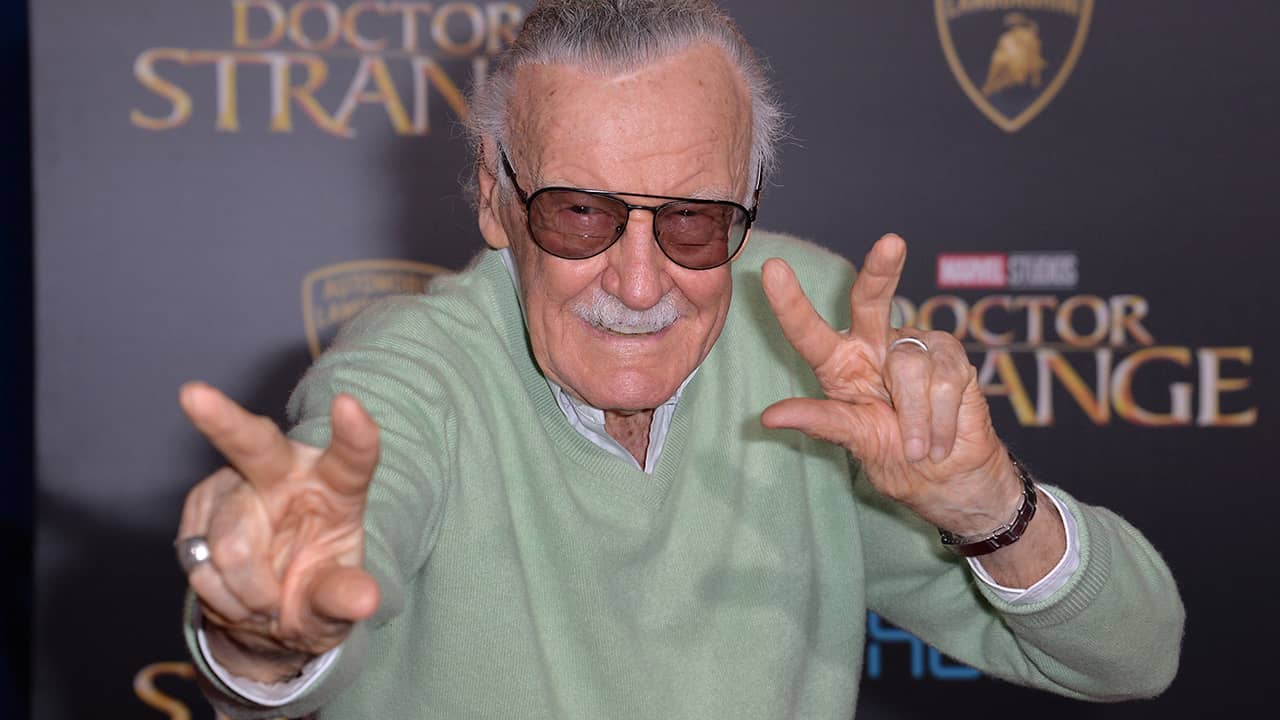 LOS ANGELES — Stan Lee’s devoted fans will have a chance to mourn him alongside his friends and family at a memorial in Hollywood on Jan. 30.
Lee’s company POW! Entertainment announced Wednesday that it will honor the Marvel Comics mogul outside the TCL Chinese Theatre, where Lee’s hand and footprints are in cement.
Organizers include filmmaker and Lee superfan Kevin Smith, who will moderate a discussion of Lee that includes actors Mark Hamill and Vincent D’Onofrio, and rapper RZA.
The evening will include speakers, musical performances, and costumes and props from Lee’s creations and Marvel-movie cameos. Tickets for the public go on sale Wednesday evening, with proceeds going to a charity for struggling comic-book creators.
Lee died Nov. 12 at age 95. A small, private funeral came immediately after.

'Black Panther,' 'A Star Is Born' Get Writers Guild Noms