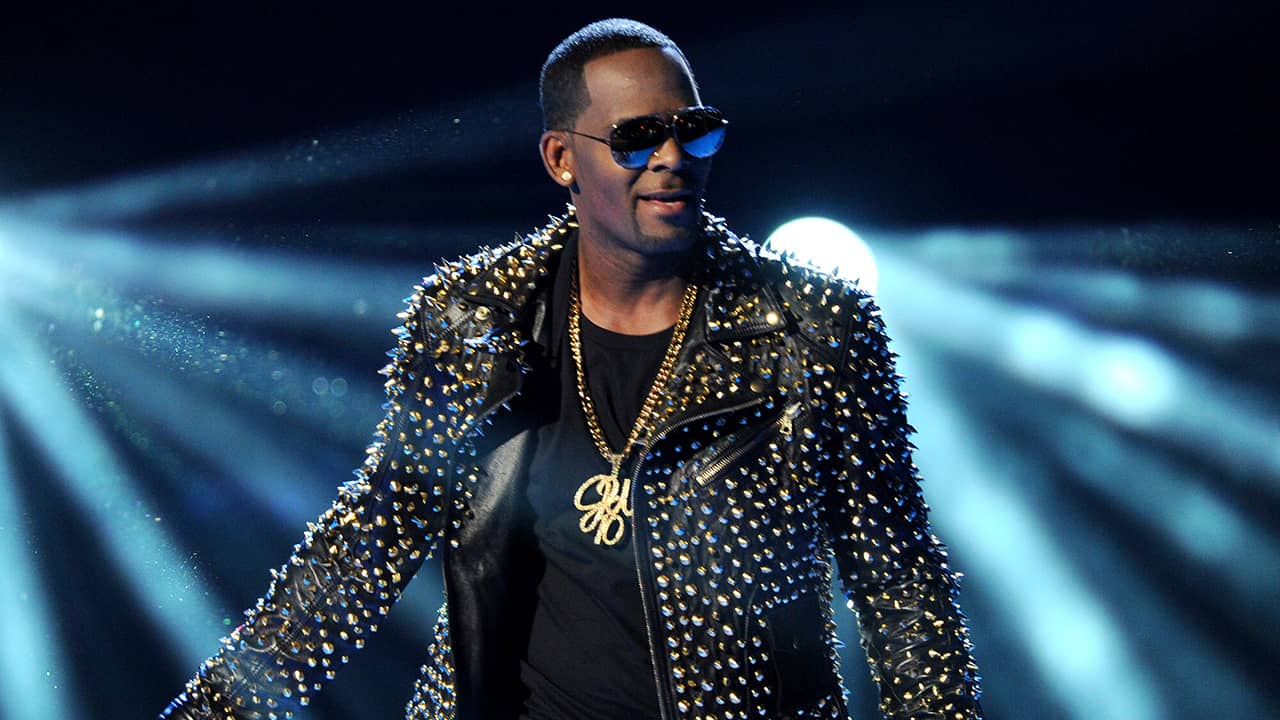 STOCKBRIDGE, Ga. — A Georgia man involved with a recent documentary detailing abuse allegations against R. Kelly told police the singer’s manager threatened him.
Timothy Savage told an officer on Jan. 3 that Don Russell had texted him saying it would be best for him and his family if the documentary didn’t air, according to a Henry County police report.
Savage said he and his wife were involved with Lifetime’s “Surviving R. Kelly” series. The series, which aired earlier this month, looks at the singer’s history and allegations that he has sexually abused women and girls. Kelly, who turned 52 on Tuesday, has denied wrongdoing.
Russell called Savage while the officer was there and Savage put the phone on speaker so the officer could listen, the police report says. It went on to say that Russell accused Savage of lying to Lifetime and said that if Savage continued to support the series, Russell and Kelly would be forced to release information that would show Savage was a liar and that would ruin him, his reputation, his business and his family.
Contact information for Russell could not be immediately found.
The report says the case is being forwarded to the criminal investigations division for review.

There’s No Active Investigation of Kelly

In Kelly’s hometown Chicago, Cook County State’s Attorney Kim Foxx addressed reporters Tuesday afternoon after her office had been inundated with calls about the allegations in the documentary, some tied to his Chicago-area home.

Acquitted of All 14 Counts of Child Pornography in 2008

A Cook County jury acquitted Kelly of all 14 counts of child pornography in 2008. Prosecutors had argued a videotape showed him engaged in graphic sex acts with a girl as young as 13. Kelly and the alleged victim, in her 20s at the time of the trial, denied it was them in the video.

Stan Lee’s Devoted Fans Can Mourn Him at Hollywood Memorial