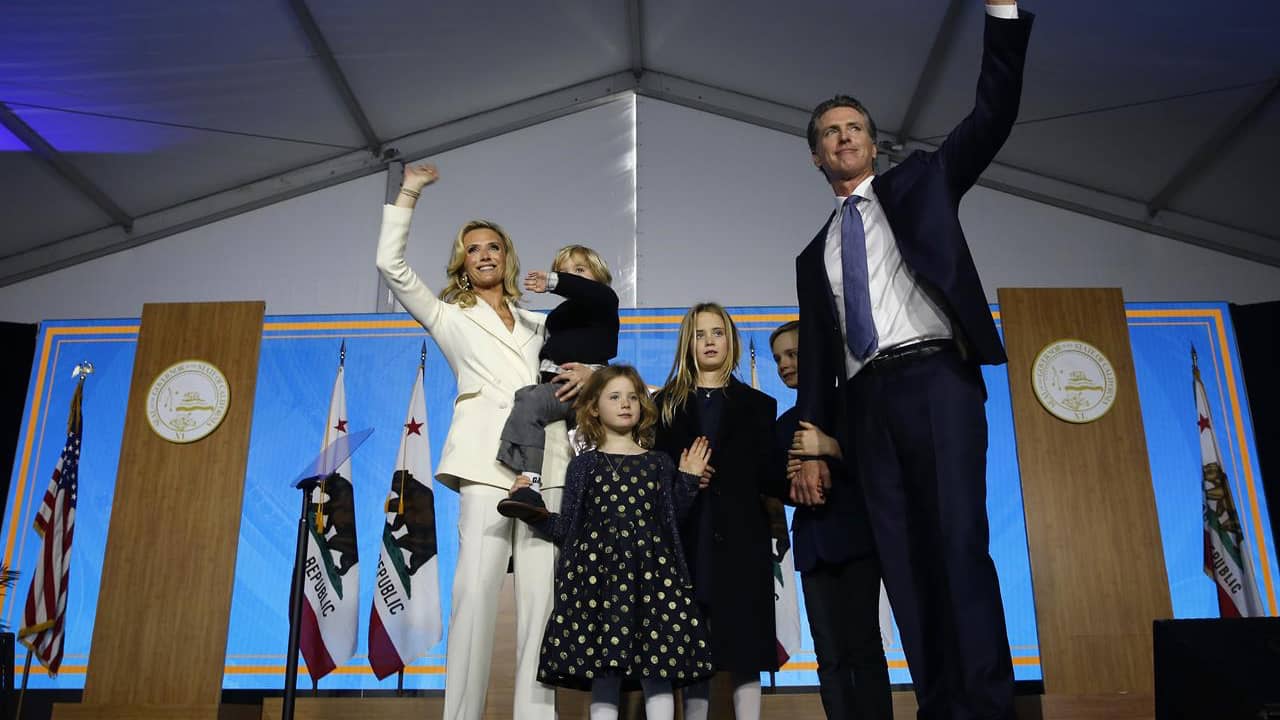 SACRAMENTO — Gov. Gavin Newsom’s first act as governor Monday was to propose state-funded health coverage for 138,000 young people in the country illegally and a reinstatement of a mandate that everyone buy insurance or face fines.

A Top Priority for Many in Newsom’s Liberal Base

The idea is a top priority for many in Newsom’s liberal base but has been stymied by the staggering cost — a prior proposal was pegged at $400 billion — and the need for waivers from federal laws.

The Affordable Care Act required everyone in the country to buy insurance or pay a penalty, a controversial policy meant to ensure that the insurance pool has a mix of healthy and sick people. The penalty was zeroed out in 2017 by the Republican Congress and President Donald Trump. Insurance companies, concerned that only people with expensive health problems would buy coverage, responded by raising premiums for people who buy their own coverage without going through an employer.
California would join Massachusetts, New Jersey and Vermont as states with their own insurance mandates.
Obama’s health law also created subsidies to help people buy coverage if they don’t get it from an employer or a government program such as Medicare or Medicaid. Newsom would use $500 million in state money to make the subsidies larger for 1.1 million families that already get them and provide new assistance to about 250,000 people who make too much.
Newsom’s plan would provide financial assistance for individuals who make up to about $73,000 a year and families of four making up to $150,000.

California’s uninsured rate has dropped to just over 7 percent. Many of those who still lack coverage are ineligible for publicly funded programs, such as Medi-Cal and private insurance subsidies, because they’re living in the country illegally.

What Air Travelers Should Know About Government Shutdown

Trump to Take Case for Border Wall to Prime-Time Audience