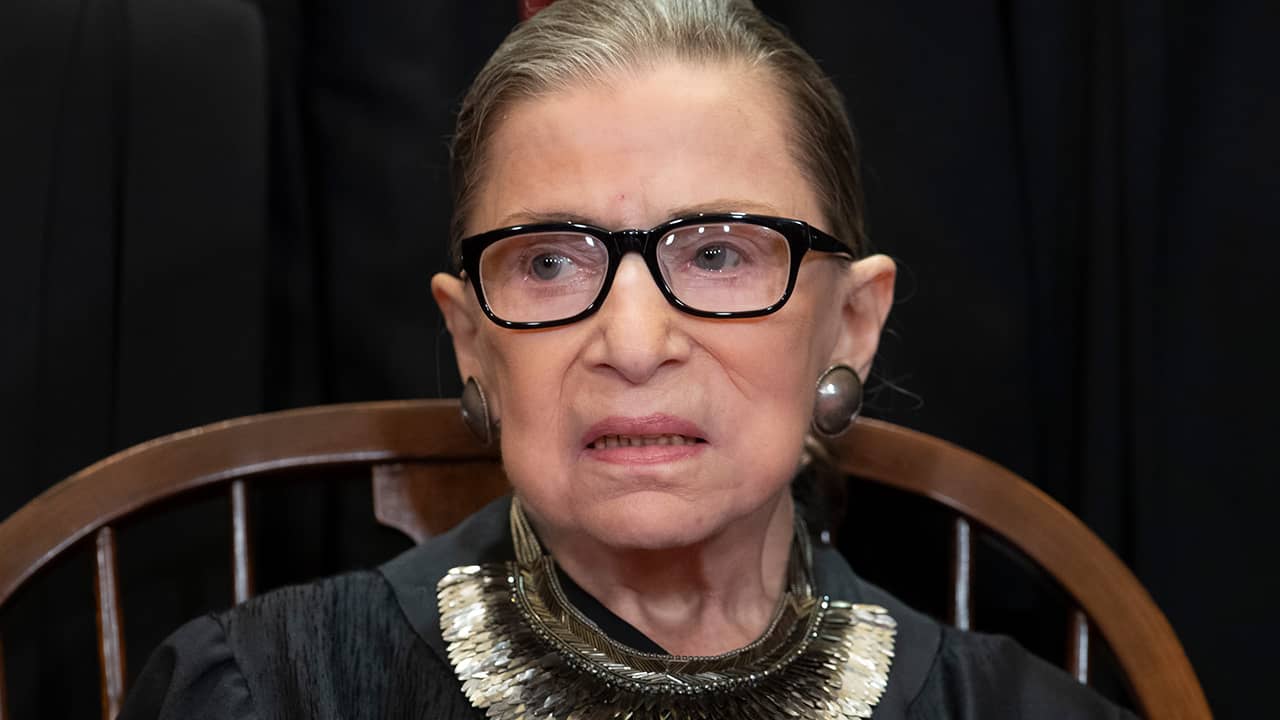 WASHINGTON — Justice Ruth Bader Ginsburg is missing arguments for the first time in more than 25 years as she recuperates from cancer surgery last month, the Supreme Court said.

Rebuffing Suggestions She Should Step Down

After past health scares, Ginsburg has come back to work relatively quickly. In 2009, she was at the court for arguments on Feb. 23, 18 days after surgery for pancreatic cancer.


After past health scares, Ginsburg has come back to work relatively quickly. In 2009, she was at the court for arguments on Feb. 23, 18 days after surgery for pancreatic cancer.
Weeks after her fall in November, Ginsburg was asking questions at high court arguments, speaking at a naturalization ceremony for new citizens and being interviewed at screenings of the new movie about her, “On the Basis of Sex.”
Her latest surgery was a procedure called a pulmonary lobectomy at Memorial Sloan Kettering Cancer Center in New York. The court said in a release issued the day of the surgery that doctors found “no evidence of any remaining disease” and scans taken before the surgery showed no cancerous growths elsewhere in her body. No additional treatment is currently planned, the court said.
Appointed by President Bill Clinton in 1993, Ginsburg rebuffed suggestions from some liberals that she should step down in the first two years of President Barack Obama’s second term, when Democrats controlled the Senate and would have been likely to confirm her successor.

She already has hired clerks for the term that extends into 2020, indicating she has no plans to retire.
If she did step down, President Donald Trump would have another opportunity to move a conservative court even more to the right. On the day she had surgery, Trump tweeted his wishes for Ginsburg’s “full and speedy recovery!”
Related Topics:argumentscancer surgeryChief Justice John RobertscourtKathy ArbergRuth Bader GinsburgSupreme Court
Up Next

Man Charged With Killing Edison High Grad While He Camped