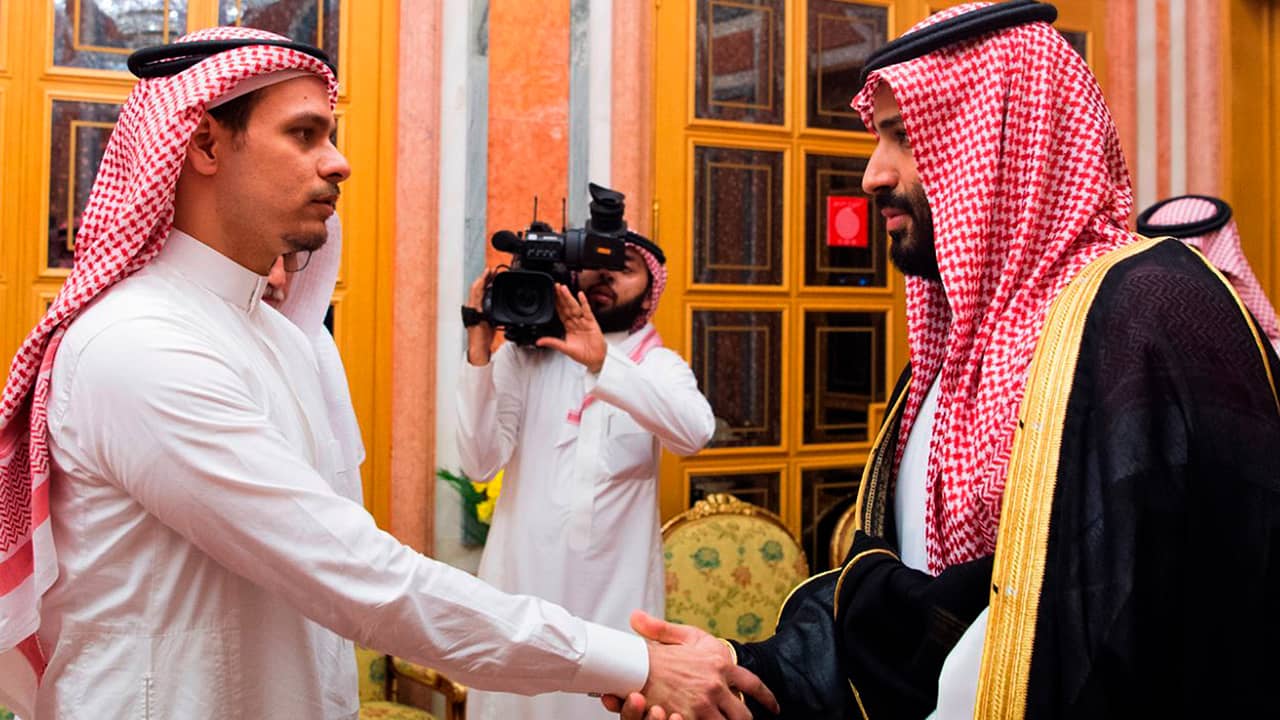 Al-Assaf’s biography on Aramco’s website says he holds a Ph.D. in economics from Colorado State University, a master’s degree in economics from the University of Denver, and a bachelor’s degree from King Saud University.
The changes, which impact several key ministries, come as the king and his son, the crown prince, were looking to announce a major reshuffle following Khashoggi’s killing by Saudi agents in Istanbul.
The king issued a number of other royal decrees, which were read on state TV, that replaced the ministers of media and education.
Turki Shabbaneh, a Saudi TV presenter, was named minister of media. Hamad al-Sheikh was appointed minister of education.
Meanwhile, Prince Abdullah bin Bandar— the son of Prince Bandar Al Saud who once served as Saudi ambassador to Washington— was named head of the National Guard. The force is tasked primarily with the protection of the Al Saud ruling family. Prince Abdullah had been deputy governor of Mecca.
One significant change impacts a close aide of the crown prince, Turki al-Sheikh, who was named as head of the kingdom’s General Entertainment Authority, a body created in recent years to help organize and promote concerts and other events that had long been banned in the conservative country.

Al-Sheikh, who is known to be close to the crown prince, was replaced as head of the Sports Authority by Prince Abdulaziz bin Turki al-Faisal.