How Democrats Help the Right Stifle Debate on Israel 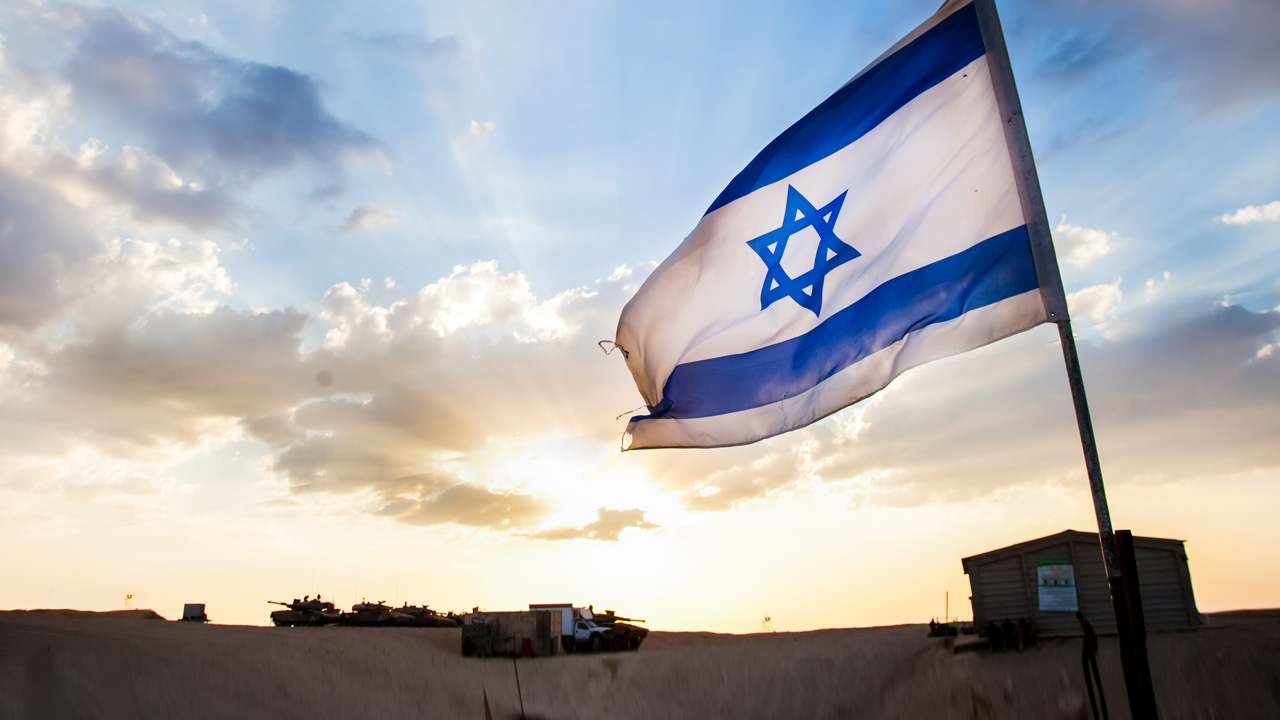 Share with friends
As Congress tries to push through a budget to keep the government open, some members are concerned that the gravest threat facing the country, one that simply must be addressed immediately, is that some Americans might choose not to buy Israeli products.

Argument That the Bill Is Essentially Toothless

The response of those who support this bill is to argue that it’s essentially toothless. They say that it merely extends an existing law passed in the 1970s to protect American companies from being coerced into supporting an Arab League boycott of Israel, to include future boycotts that might emerge from places like the UN. And it’s not like the government is going to start locking people up if they decide not to buy a Sodastream, right?
No, probably not. But there’s a broader question here, because this bill can’t be seen in isolation. It’s part of a national effort – once again, driven by the right but supported by many Democrats – to silence opposition to current Israeli policy toward the Palestinians. In recent years, two dozen states have passed laws targeting boycotts of Israel, and the inevitable outcome is stories like this one Monday from The Washington Post:
“Bahia Amawi, a speech pathologist who has worked as a contractor in a Texas school district for nine years, received a new contract agreement to sign in September for the upcoming school year.
“The agreement asked her to affirm that she did not boycott Israel and assert that she would not while working for the school.
“She declined to sign it. Amawi, an American citizen of Palestinian descent who was born in Austria, said the statements infringed on her principles: her stance on Israel’s treatment of Palestinians and her belief in the First Amendment. So she was forced to stop working with the district.

“The contract, which stems from a 2017 law passed by the state’s Republican-held legislature and governor that prohibited state agencies from contracting with companies boycotting Israel, is the subject of a lawsuit filed this week by Amawi in federal district court in Austin.”


“The contract, which stems from a 2017 law passed by the state’s Republican-held legislature and governor that prohibited state agencies from contracting with companies boycotting Israel, is the subject of a lawsuit filed this week by Amawi in federal district court in Austin.” – story from The Washington Post
So what starts as the state deciding not to do business with companies supporting boycotts of a U.S. ally in practice turns into a situation where a speech pathologist working with students has to essentially sign a loyalty oath, not to the United States but to a foreign country. How is that not an atrocious violation of every principle of free speech that America is supposed to stand for?
And please, don’t tell me “There are leftist anti-Semites who support BDS!” Sure there are. But passing laws to protect Israel from criticism doesn’t fight anti-Semitism. And using the recent rise in right-wing anti-Semitism in America as an excuse for these kinds of measures – as Sen. Cory Booker, D-N.J., did when justifying his support of the Israel Anti-Boycott Act – is nothing but cynicism.
Now let’s put this in an even broader context. While a few on the right had an interest in Israel for a long time, it wasn’t until the fall of communism followed by the 9/11 attacks that right-wing American Zionism really became a movement. The War on Terror provided conservatives with what they had been lacking for a decade: an enemy. Instead of communism being the focus of evil, Muslims were now the ones to be feared and hated. Instead of commies infiltrating your schools and homes, now it was the dire threat of Sharia law and terror babies.

Israel Could Be a Strategic Locus of the Struggle

Conservatives realized that Israel could be a strategic locus of that struggle, and the next thing you knew Republican politicians were trekking up Masada, dancing the hora, and performing awkward public displays of philo-Semitism. Which, by the way, most American Jews don’t buy for a second; when we see Mike Huckabee and the guy from “Duck Dynasty hanging out in Israel, we don’t think it’s good for the Jews.
When Ted Cruz or Sarah Palin waxes rhapsodic about their love of the Jewish state, that’s what’s behind it: a belief that we’re in a clash of civilizations between the white Christian west and everyone else (Jews are just pre-Christians who will either convert or be condemned to eternal hellfire once Jesus returns, of course). That means that Palestinians should be treated like the enemy in an ongoing war. Their demands for human rights and fair treatment should be dismissed and ignored; no amount of Palestinian suffering is worth caring about; and any claim that they make to self-determination is illegitimate.
What we have right now is a situation in which the Israeli right and the American right are joined together in an effort to convince the world that any criticism of the Likud government’s policies is not just wrong but anti-Semitic and thus must be quashed. It’s a poisonous idea, and Democrats like Cardin and Booker, not to mention the other Democrats who have supported this bill, shouldn’t help them spread it.

Paul Waldman is an opinion writer for the Plum Line blog.

Billions in US Foreign Aid Pledged to Halt Migration to America