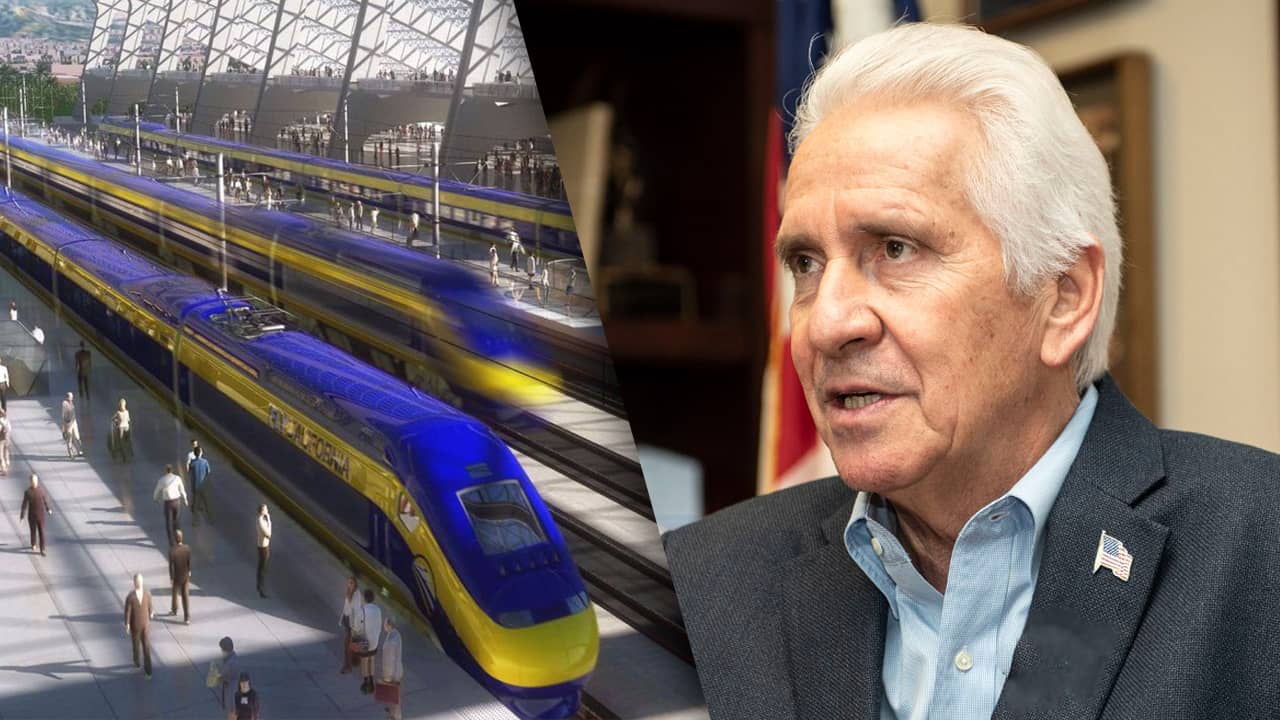 As Rep. Jim Costa prepares for the 116th Congress, he remains bullish on the future of high-speed rail in California.
The Fresno Democrat has always supported the bullet train and publicly taken on its critics. The estimated $77 billion dollar project is in the midst of construction in and around the Central Valley — and controversy up and down the state.
The work continues despite delays, cost overruns, and a blistering audit blasting the state’s management of the project.

Costa on the Audit

Among other findings, the state auditor’s report released last month said the project faces billions in shortfalls, slower speeds than promised, and poor management of contracts.
“There were some good points on the audit, but I think some of the work didn’t take into account the necessary detail in communicating with the High-Speed Rail staff as it related to contracting,” Costa said.
The audit also warned that HSR could miss federal deadlines, costing additional billions. Costa called that a Catch-22.
“When other states did not take advantage of their high-speed rail funding, California got $3.6 billion out of the $8 billion,” Costa said. “But, there were timelines at the federal level to use those funds. The (HSR) authority acted very promptly to take advantage of those timelines to get the additional funding at the federal level.”
Costa believes the authority will properly address the auditor’s concerns. 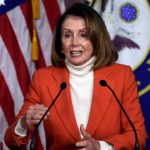 With Minority Leader Nancy Pelosi (D-San Francisco) likely to ascend as Speaker of the House, Costa said that would bolster federal support for the project.
“Leader Pelosi has been a strong advocate for the funding of, and support of high-speed rail. So, I think we’ll have opportunities in the next Congress,” Costa said.
In the past, Costa opposed Pelosi for speaker. During the House caucus last month, Costa voted against her.
Has anything changed that would cause him to support her when the full House decides Jan. 3?
“We’re in conversations. We hope to talk sometime this week,” Costa said. “I hope I can vote for her on Jan. 3.”
Costa is a member of the Problem Solver Caucus, a bipartisan group that has gotten concessions out of Pelosi in the name of good government.
Among the changes, Pelosi agreed to term limits for leadership positions, including speaker.