In Modesto, Uncle Shelby's Old House Is Now a Rental 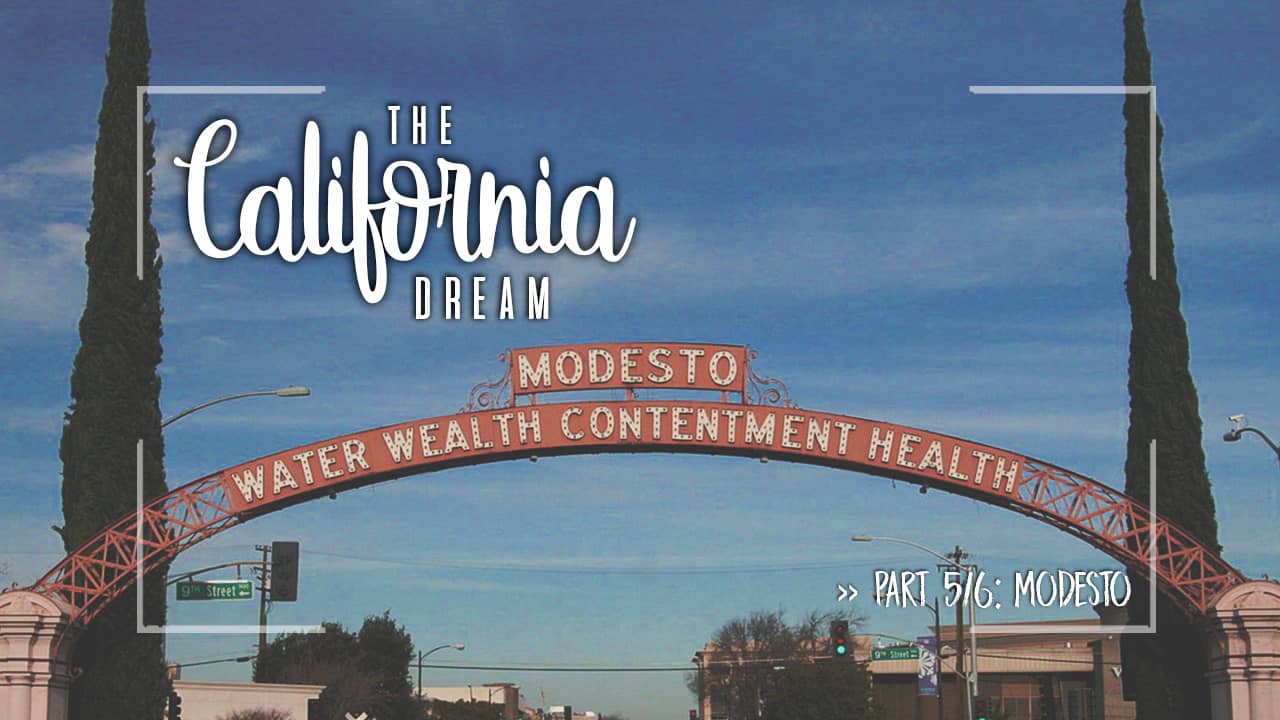 This is the fifth of six columns from Joe Mathews in a series about California housing, struggles, and dreams. (GV Wire Illustration/Alexis DeSha)

Housing and the stability it promises can be hard to find in California.
Take the family of Shelby Humphrey, my great uncle on my mom’s side.
After the Second World War, he, his wife Doris, and their 10 children left Southern California for Modesto.
They rented 17 different places while the kids grew up — until 1983, when they finally bought a tiny home — just 720 square feet at 1306 Garden Avenue in 1983 for $30,000.
Shelby liked the big 15,000-square-foot lot, and the proximity to the Tuolumne River.
Shelby’s son Wes put in a lovely deck, and the extended family helped Shelby, who had a tree service but whose alcoholism often landed him in trouble, keep up the place, especially after his wife passed away.
And when he died in 2005, they managed to sell it for $240,000. Shelby, in the end, was able to leave something to his children.
1306 Garden was one of six California houses I visited in my quest for a more intimate understanding of how our state’s homes and dreams are changing.
On the journey, I came to wonder: do we still own our houses and the dreams they embody, or do they own us?
In today’s housing crisis, Californians worry about the price of housing and our failure to produce new homes. But we’ve forgotten a problem that literally surrounds us: the rapid aging of the places where we live right now.

The House Fell Into Disrepair This is 1306 Garden Avenue as it appears today. New tenants have fixed the front gate and put up the back fence. (Photo by Joe Mathews/Zócalo Public Square)

Some houses are dangerously decayed, especially in places housing poorer Californians. Uncle Shelby was never rich, and his neighborhood was always a struggling one. I wondered how, and even whether, Shelby’s house had endured.
Not long after my cousins sold the house, the Great Recession hit with full force in Modesto. 1306 Garden went into foreclosure and the Bank of New York seized it. The house fell into disrepair. Wes’s wood deck would disappear.
Then, in 2009, the bank foreclosed and subsequently sold it for just $44,000, meaning that 1306 Garden lost 80 percent of its value in four years.
In this section of Modesto’s west side, there was little to cushion the recession’s blow, in part because the neighborhood is in a small pocket of Stanislaus County that is surrounded by the city of Modesto, but was never incorporated into it. The county limits development in unincorporated areas, and the residents haven’t wanted the expense of fixing up the neighborhood to what the city would require before annexation. The Streets Are a Hellscape of Ruts and Holes

The neglect shows. The streets are a hellscape of ruts and holes. There aren’t any sidewalks, and public services are less than robust. In the middle of the night, young people race motorcycles and cars at dangerous speeds, with impunity. The neighborhood feels cursed by its lack of governance. It’s a place where residents complain that the county sheriffs are slow to arrive but also say they fear ICE.
1306 Garden once gave a rough man a bit of stability. But now the whole area feels precarious.
The man who bought the place in 2009, and still owns it, isn’t rich. He is a local warehouse worker named David Gomez, 54, who was looking to enhance and diversify his own modest income.
He tells me that the collapse of the housing market, in combination with the federal tax benefits for investors in homes, provided a very rare opportunity for a middle-class person to build a nest egg. So he purchased 1306 Garden and five other homes around Modesto on the cheap. He lives in one of the houses. When I drove by them, they were among the best-maintained places in their different neighborhoods. But it has not been easy for him.
Gomez’s tenants can come and go fast. When I visited 1306 Garden, he had just replaced previous tenants who had filled the yard with garbage and, neighbors say, a trailer. People living in trailers — essentially subletting yard space from tenants — is common in the area, as a way for poor people to make a little money by subleasing what they rent and own, and for even poorer people to stay off the streets. For many, this pocket of Modesto’s west side has become a neighborhood of last resort rather than of choice.

Four people live in the house now (the main tenant has a tree service, like my great uncle once did), which by official standards — there should be no more than one resident per room — is too many. California has a rate of overcrowding of over 8 percent, more than twice the national average of 3.4 percent.
Then there is the crap. The house sits right next to the city of Modesto’s wastewater treatment plant, which is now expanding to butt up against the back of the old house. A city sewage line runs under the house. Gomez says the city contacted him about taking the house by eminent domain, but, for now, has decided against it. He’s not disappointed. The house is worth only half of what it was when Uncle Shelby died. But it’s still three times more valuable now than when he purchased it.
So far, Gomez is pleased with the new tenants, who pay $850 a month in rent. They even took the initiative to put in a back fence.
“You’re dealing with dirty people in dirty places and with code enforcement,” he says of owning California houses. “I’ve learned you have to be strict down the line.”

About the Writer
Joe Mathews writes the Connecting California column for Zócalo Public Square. This is an excerpt from a longer essay.

Tree Fresno Throws Shade. But in a Very Good Way.