My Turn: What Oakland Can Teach California About Gun Violence Prevention 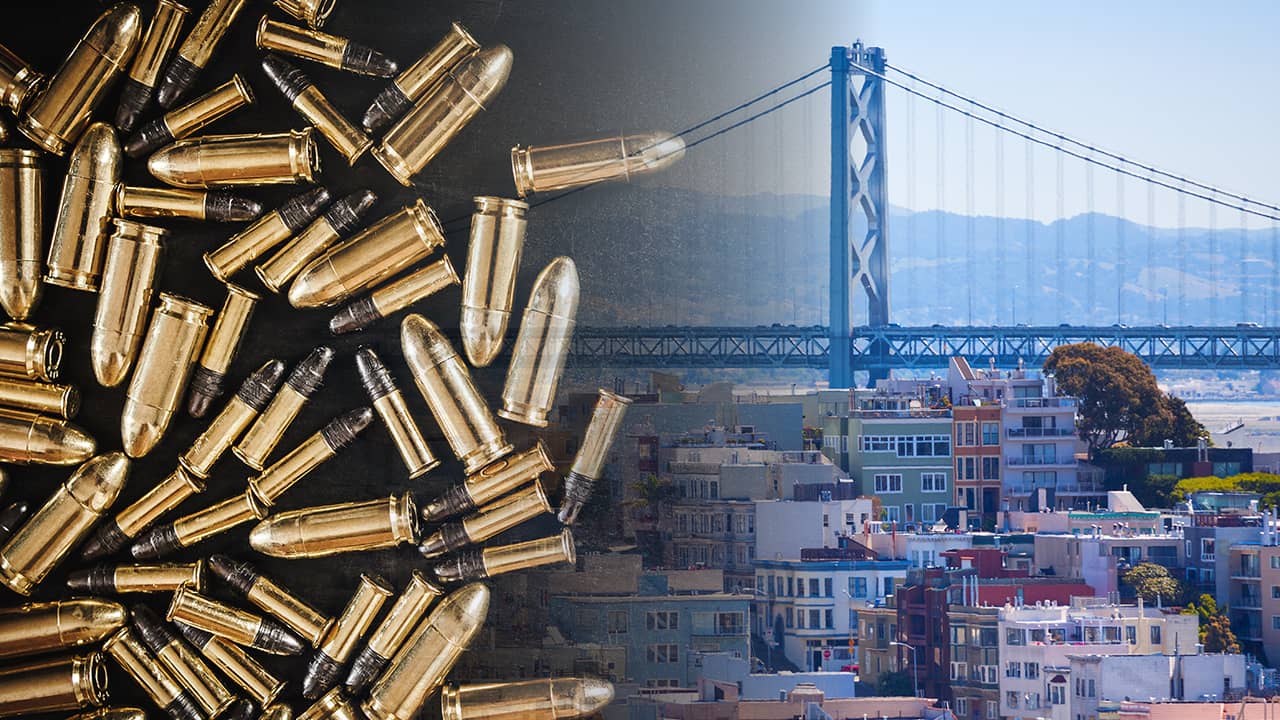 By Reygan Cunningham and Mike McLively
Special to CALmatters

Focusing on Small Group of Highest-Risk Potential Victims and Offenders

Just 400 individuals—less than .1 percent of the city’s population—were responsible for the vast majority of shootings, and those shootings were highly concentrated in a handful of neighborhoods. The average age of perpetrators and victims was closer to 30, much older than expected.
For years, like many other cities, Oakland focused violence reduction programming on the wrong people and places.
Based on these insights, and with major assistance from the California Partnership for Safe Communities, Oakland put in place a new plan that called for focusing law enforcement and community resources on the small group of highest-risk potential victims and offenders.
Rather than waiting for violence to occur, teams of community members, law enforcement officers, and social service providers contacted high-risk individuals and delivered a message that the shooting must stop. At the same time, they offered job placement, legal help, counseling, and other support customized to address root causes of violence. A city agency called Oakland Unite coordinated the effort.
Voters did their part by approving a parcel tax, Measure Z in 2014, to help provide resources for Oakland Police and Oakland Unite.

Focusing on Solving and Preventing Shootings

The Oakland Police Department is integral to the effort. The department created new units to focus on solving and preventing shootings, replacing a dragnet strategy of neighborhood-based enforcement, with one of laser focus on serious violent crime.


The Oakland Police Department is integral to the effort. The department created new units to focus on solving and preventing shootings, replacing a dragnet strategy of neighborhood-based enforcement, with one of laser focus on serious violent crime.
Underpinning all of this was a renewed commitment to playing as a team. Weekly management and coordination meetings kept partners moving in the same direction to prevent potentially violent situations.
This new approach is working.
A recent formal evaluation by Northeastern University found that Oakland’s new strategy is largely responsible for the dramatic 50 percent drop in gun violence from126 firearm-related homicides in 2012 to 63 in 2017—the city’s second-lowest total since 1970. The trend has continued in 2018.
These impressive declines in violence were accomplished at a time when Oakland police have made far fewer arrests than in prior decades, reduced its use of force, received 70 percent fewer formal complaints from residents, and increased the clearance rate for homicide cases from under 30 percent to more than 75 percent.
Although Oakland still has much work to do, the progress is significant.
“If this can happen in Oakland, which is known for its long-standing tension and conflict between its police department and communities of color, then it can happen anywhere,” said David Muhammad, executive director of Community & Youth Outreach, which provides relationship-based case management to high-risk individuals as part of the Oakland Unite network.

Part of Oakland’s success has been its ability to leverage funds from California’s Violence Intervention and Prevention program, the sole source of state funding to support local violence reduction strategies.
However, not nearly enough cities are receiving vital state support.
This is because total funding for Violence Intervention and Prevention is just $9 million in a state with a $200 billion budget. With California suffering more than 1,400 gun homicides and another 4,200 non-fatal shootings each year, at a total cost to California taxpayers of $1.4 billion, it makes no sense to spend such a small part of our budget to support effective violence reduction strategies.
A Giffords Law Center report shows New York, Massachusetts and Connecticut are investing in local violence reduction strategies in a way that contributes to lower rates of gun violence.
California is a national leader when it comes to our gun laws, but the Golden State can do much more. One way is to learn from Oakland’s lifesaving success and bring it to the rest of the state.
About the Writers
Reygan Cunningham is a senior partner at the California Partnerships for Safe Communities, reygan@thecapartnership.org.Mike McLively is director of the Urban Gun Violence Initiative at Giffords Law Center, mmclively@giffords.org. They wrote this commentary for CALmatters.

In Modesto, Uncle Shelby's Old House Is Now a Rental