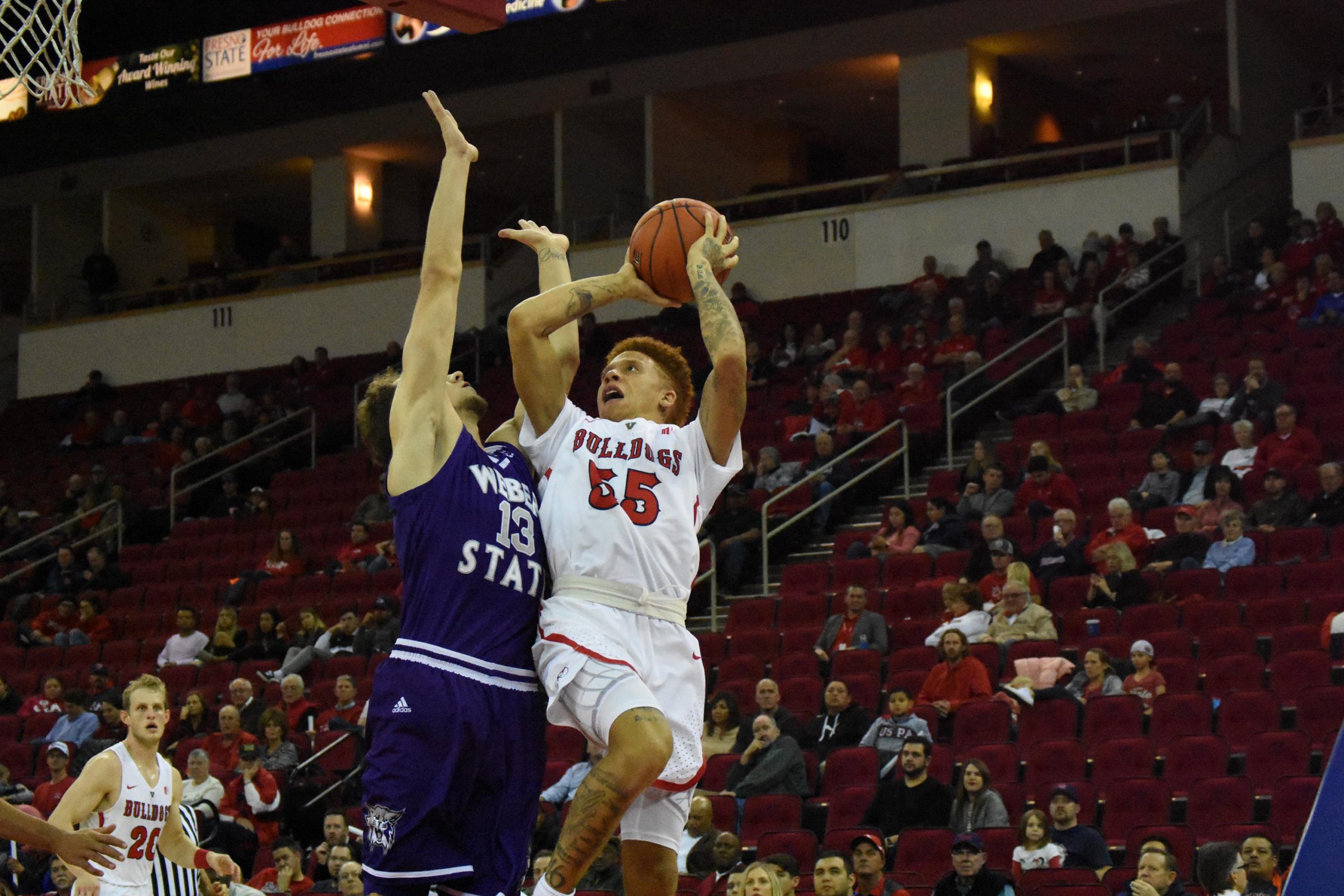 Braxton Huggins scored 17 points and Fresno State held usually high-scoring Weber State to 26 percent shooting as the Bulldogs posted a 71-52 victory Wednesday night at the Save Mart Center.
The Bulldogs improved to 6-2 in nonconference play with their fourth straight victory under first-year coach Justin Hutson. They are undefeated in four games at home this season.
Noah Blackwell added 16 points for Fresno State, which took control with a 15-5 spurt in the first half. 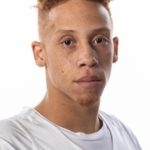 “We knew (Blackwell) had it in him,” Hutson said. “He got on the floor because he was playing great defense. He got back in the lineup because of his defense, not because of his shooting. We knew he could shoot the ball. I think that because of how hard he was playing on defense, it freed up his mind to go and play on offense.”
The Bulldogs held Weber State (5-3) to 7-of 27 shooting, including 2 of 12 from 3-point range. The Wildcats didn’t help their cause going just 4 of 10 at the free-throw line.

Weber State entered the game with the nation’s eighth-best scoring average (90.3 points a game) and had scored at least 100 points three times — highlighted by 113 in a victory over Brigham Young.
The Bulldogs picked up where they left off with a 12-2 run after intermission and extended the lead to 42-22 with Blackwell’s layup with 16:37 left in the second half.
Nate Grimes added 14 points and Lazaro Rojas scored 10 for Fresno State. The Bulldogs outscored Weber State 36-22 in the paint.
Cody John scored 17 points for the Wildcats and Jerrick Harding had 13.

Fresno State will host Long Beach State (3-7) on Saturday at 4 p.m. The 49ers of the Big West Conference defeated Southern Utah 82-71 Wednesday night.
The 2018 Mountain West champion Fresno State football team will be honored during halftime of Saturday’s game, which is also the front-end of a doubleheader with the Fresno State wrestling team, which hosts No. 9 Minnesota at 7 p.m.

Is Islam Inherently Violent? Scholar Attempts to Answer the Question.