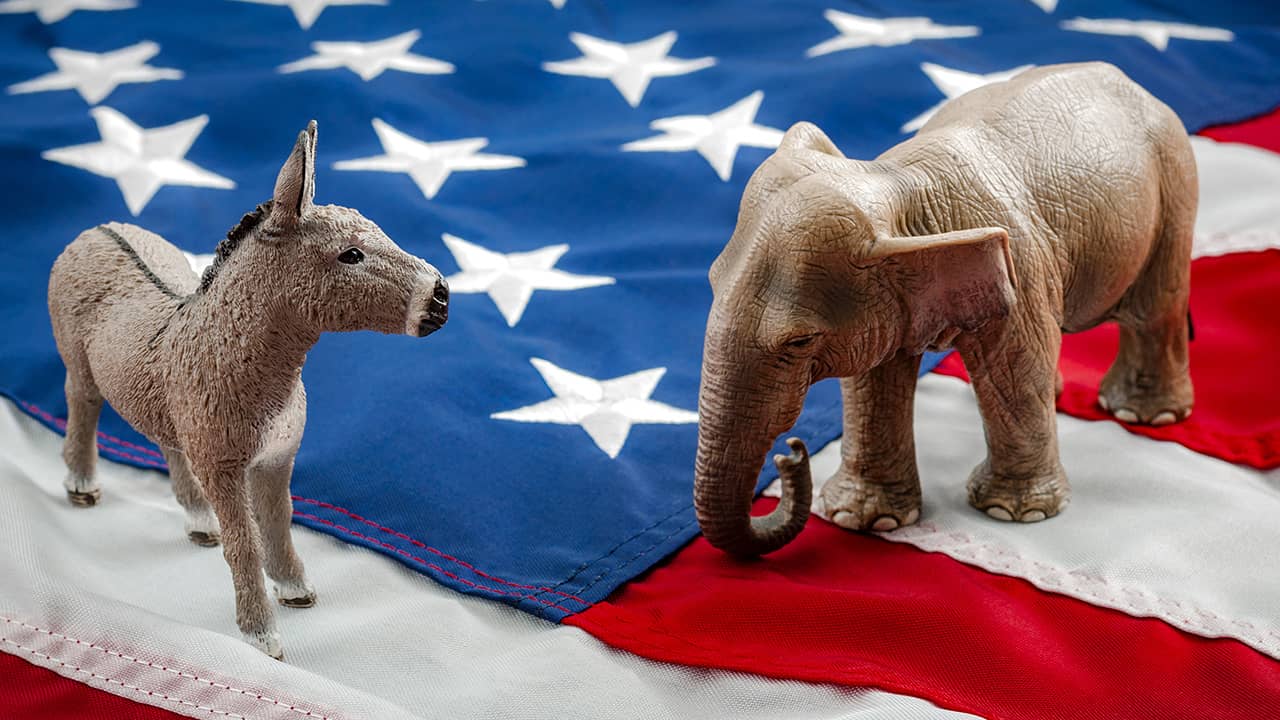 California Democrats’ massive victory in last month’s election made their party even more dominant at all levels of government and in doing so, confined Republicans to relatively tiny redoubts, mostly in rural areas.

The question, however, is whether the political middle can find representation in such a polarized state.

NewWay California’s Democratic counterpart, occupying virtually the same ideological territory, is Govern for California, founded by David Crane*, a Democrat who was an investment banker for 24 years before becoming Schwarzenegger’s economic adviser.
Crane, who now lectures at Stanford University, angered Democrats in the Legislature – and even more so, labor unions – by criticizing how state pension funds and other financial affairs are managed.
In 2006, the Senate refused to confirm his appointment by Schwarzenegger to the State Teachers’ Retirement System governing board, and five years later, the Senate wouldn’t even take up his nomination to the University of California’s Board of Regents.
Crane continues to issue regular critiques of how the state manages its finances – most recently about how the immense Medi-Cal program operates. Govern for California has also plunged into the political thicket raising and disbursing money to centrist politicians and candidates.
Perhaps NewWay California and Govern for California should join forces and create a new party, or quasi-party, to represent the interests of middle-of-the-road Californians, who otherwise are becoming political refugees in their own state.
*Editors note: David Crane is a donor to CALmatters.
CALmatters is a public interest journalism venture committed to explaining how California’s state Capitol works and why it matters. For more stories by Dan Walters, go to calmatters.org/commentary