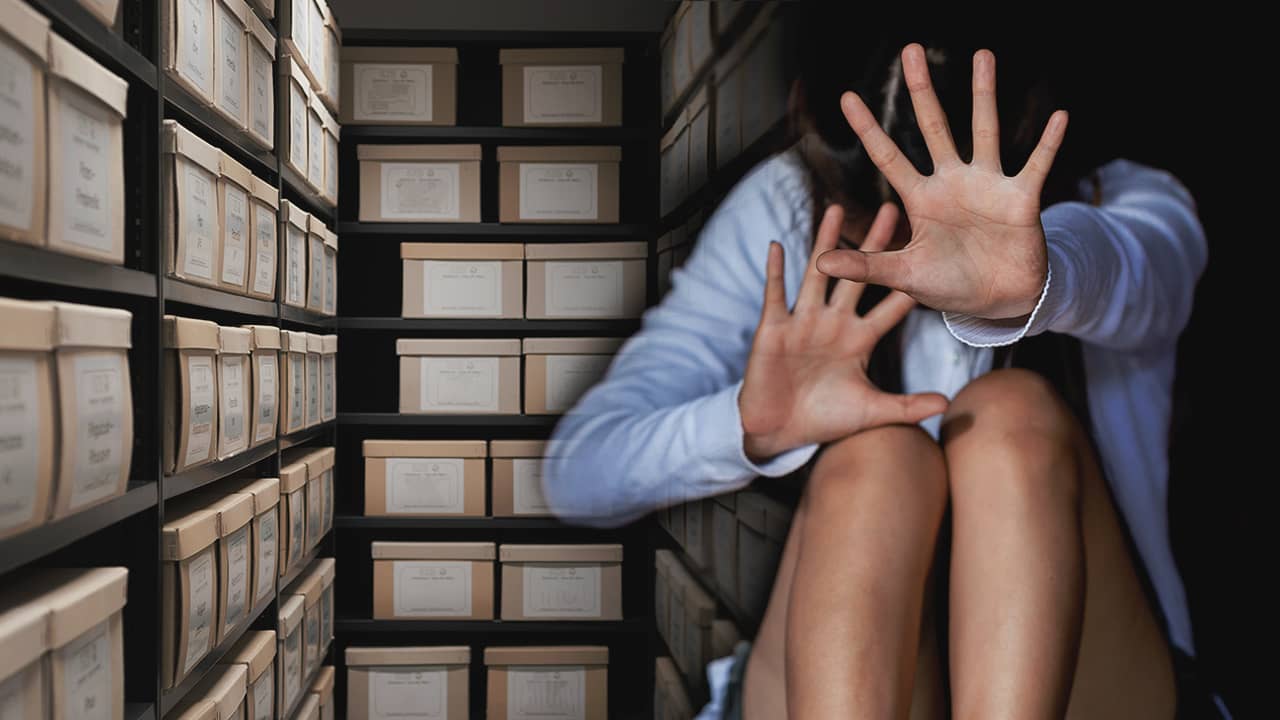 “Our primary goal here is to get justice for the victims. If there is a wrong, we want to right that wrong,” Laband said.

The Fresno City Council voted 6-0 Thursday (Nov. 29) to accept a three-year, $1 million grant from the U.S. Dept. of Justice.

According to a staff report, there are 694 sexual assault kits “needing further investigation due to recent DNA hits.” That is down from 888 in April 2015.

Cases Go Back Over a Decade

Laband explains that while the kits have been tested at crime labs, including the state facility at Fresno State, the results still need to be investigated.

“We knew when these kits got sent off that they would come back with returns, information, sometimes a DNA match or a DNA hit. Now we have to follow up on those,” Laband said. 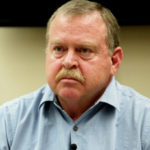 “Our primary goal here is to get justice for the victims. If there is a wrong, we want to right that wrong.” — Fresno Police Lt. Tom Laband

The cases go back to the 2000s, Laband said. Cases where the statute of limitations may expire get the first priority.

The grant will enable detectives to focus exclusively on cold case hits. Laband says two additional police officers will be hired to backfill the previous duties of the detectives.

A portion of the funding, about $54,000, will go to the Rape Counseling Centers of Fresno for victim advocacy.

“It allows us to reach out to families that may feel forgotten,” RCS advocate Nadiyah Parks said. “It’s a great time to extend those services, reminding victims that you got your kit done; law enforcement is going to do their part. Our role is to provide that emotional support.”

Laband said that having more cases than the lab could process created the backlog.

“There’s obviously a capacity issue here. We’re fortunate to have a crime lab here in Fresno. They are the gold standard when it comes to tests and what the courts will accept. Unfortunately, this lab is servicing a wide area,” Laband said.

More funding for the labs would help, Laband said.

“We’re there to let them know we understand, but to also assure them they were not forgotten. Sometimes, things do take time.” —  Nadiyah Parks of Rape Counseling Centers of Fresno

Parks of RCS says that clients have a variety of reactions to the wheels of justice turning slowly.

“Some people may feel frustrated. Some people may feel sad. Everyone is going to have different reactions and emotions. We’re there to let them know we understand, but to also assure them they were not forgotten. Sometimes, things do take time,” Parks said.

Fresno was the only department in California that the U.S. Dept. of Justice Office of Justice Programs Bureau granted 2018 National Sexual Assault Kit Initiative funds. In all, 32 different agencies received $43 million. The grant requires certain training and reporting protocols.