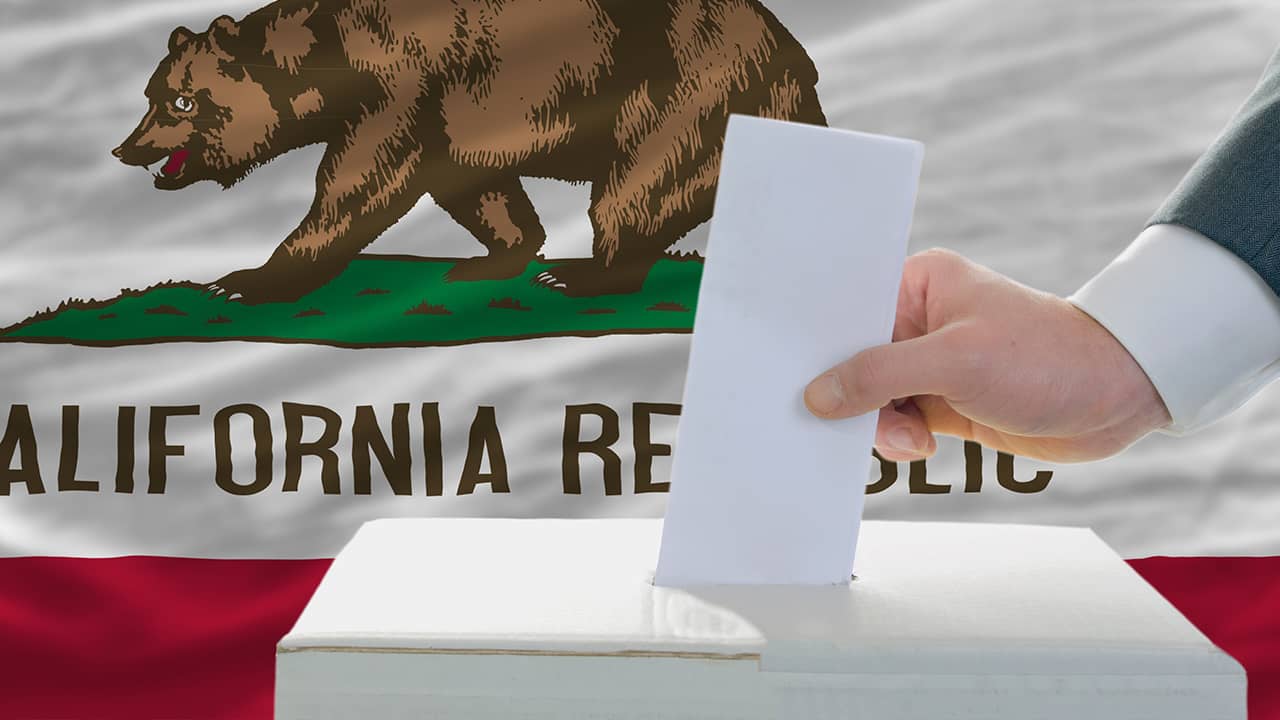 A decade ago, then-Gov. Arnold Schwarzenegger sounded an alarm when he candidly told delegates at a Party convention that Republicans were “dying at the box office.”

In the wake of the Nov. 6 election, in which Republicans suffered devastating losses, many are questioning if there is a future for the California Republican Party. I am among them.

It hasn’t gotten better. The California Republican Party has seen a dramatic drop in its number of registered voters and elected officials. We have failed to elect a single Republican to statewide office since 2006.

In the wake of the Nov. 6 election, in which Republicans suffered devastating losses, many are questioning if there is a future for the California Republican Party. I am among them.

Some pundits argue that President Donald Trump is to blame. Others insist that Republicans were outspent, out-organized or out-worked. While there may be some truth to all of these, the reality is that the Republican Party has bigger problems: a lack of message, relevance and credibility.

It didn’t have to be this way.

In 2015, I was part of a group of Republican leaders who engaged in a multi-year process that researched policy issues and voter trends, did polling and focus groups and sifted through mountains of data.

Why the Republican Party Has Been on the Decline

Our objective was to better understand California and determine why the Republican Party has been on the decline and identify a path forward. What caused the decline? Did the GOP:

The collective answer to these questions is “yes.”

Research showed that voters believe Republicans no longer care about or listen to them. Too many voters think the Republican Party has remained static and apathetic in the face of a state that is rapidly changing politically and demographically. The public believes California Republicans are out of touch and are now indistinguishable from the national party.

As we approached the 2016 presidential election, a handful of Assembly Republicans began making decisions based on data. We offered policy solutions that put people first and acknowledged environmental challenges.

That year one of these Republicans, Assemblywoman Catharine Baker, was re-elected in a Bay Area district where Hillary Clinton beat Donald Trump by 35 percent.

How did she do this?

There’s an old saying in politics: you must represent the voters you have, not the voters you wish you had. Baker understood her constituents and represented their views, not those of a party that her voters believed was out-of-touch. This is the model that Republicans must adopt.

Unfortunately, as Donald Trump assumed office, his statements on immigration, gender equality, and the environment further damaged the Republican brand in California.

While many of us continued to work on solution- and people-oriented policies, a vocal minority of the Republican Party viewed President Trump’s election as a reason to double down on his rhetoric.  This was evidenced when the California Republican Party invited Steve Bannon and former Maricopa County Sheriff Joe Arpaio to speak to its 2017 convention.

As Election Day neared, Assemblywoman Baker’s campaign seemed strong. She had achieved nearly 90 percent name identification in her Contra Costa County district, and had worked hard to build trust across the spectrum.

The LGBTQ rights group Equality California endorsed her, as did every Bay Area newspaper including the San Francisco Chronicle. Even the Sierra Club of California thanked her for supporting 100 percent renewable energy policies.

But as her volunteers went door-to-door, voters said that while they liked her, they couldn’t vote for a Republican.

When Google co-founder Larry Page was asked how Google dominates while so many companies fail, his response was instructive: Companies fail because “they miss the future.”

Assemblyman Chad Mayes is a former Assembly Republican who represents Yucca Valley, Chad@ChadMayes.com. He wrote this commentary for CALmatters.org.

Newsom Must Keep His Big Promise to the Valley: Editorial