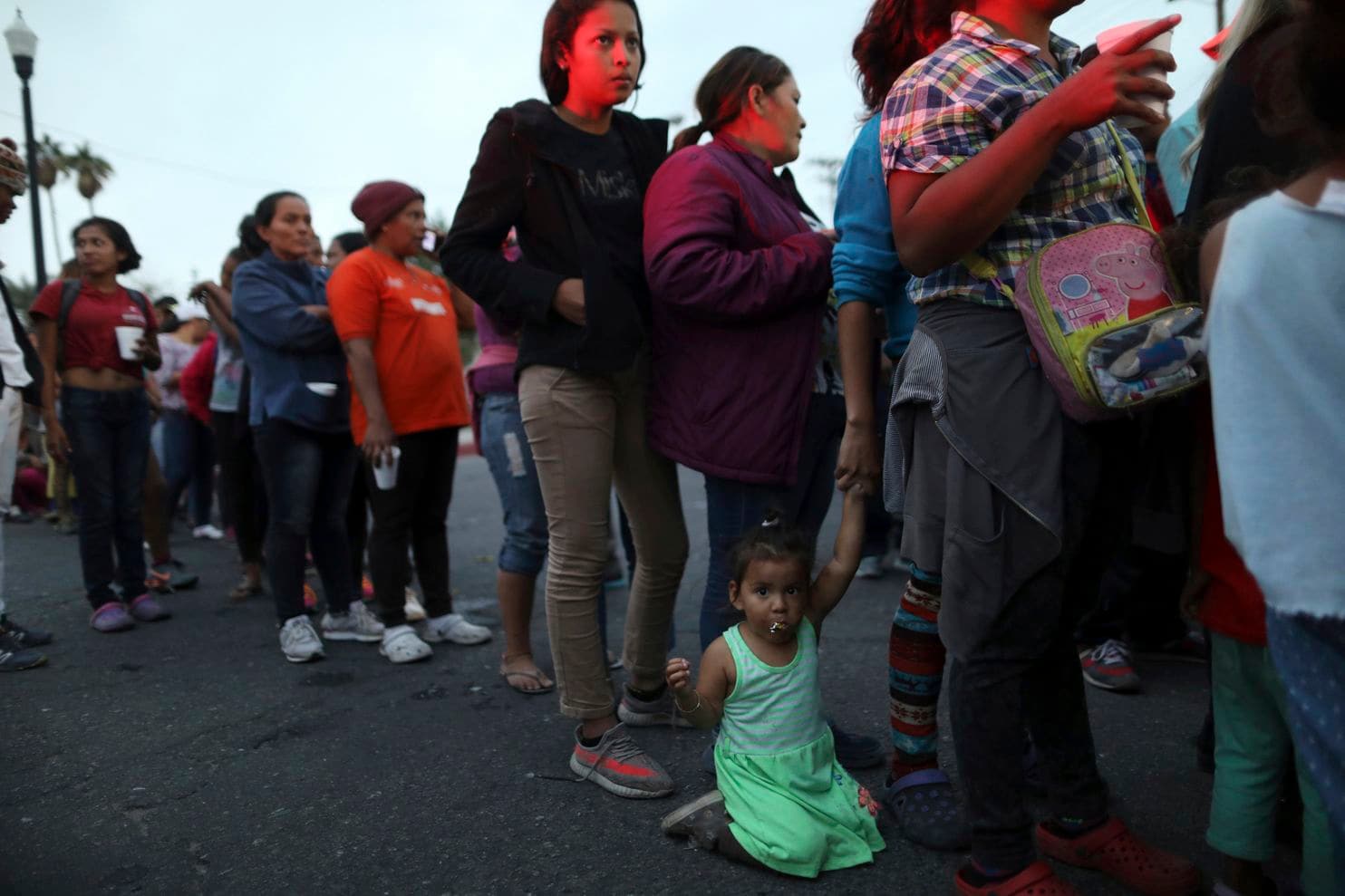 A federal judge Monday blocked the U.S. government from enforcing a ban on asylum by migrants who cross the southern border illegally. 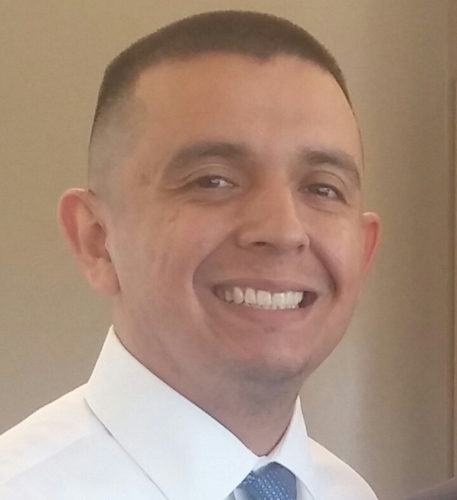 Trump introduced the measures to disallow asylum claims by migrants who cross the border without going through an official U.S. point of entry.

“Whatever the scope of the President’s authority, he may not rewrite the immigration laws to impose a condition that Congress has expressly forbidden,” said Tigar, a nominee of former President Barack Obama.

“The president doesn’t have a right to change long-standing asylum laws that have been passed by Congress,” Molina said. “We let people flee persecution to seek safety in the United States no matter how they enter our country.”

Those seeking asylum, Molina said, are often victims of violence and persecution and are entitled to seek sanctuary.

“We should always grant protection for our fellow human beings,” Molina said.

Molina believes Trump is exhausting the patience of the immigrant community, many of whom “don’t approve of his policies.”

Ruling In Effect For One Month

Monday’s ruling remains in effect for one month, barring an appeal. In attempting to limit asylum claims, the Trump administration says it is utilizing the same powers the president used to impose a travel ban — a third variation of which was ultimately upheld by the Supreme Court.

The asylum regulations were created, in part, to stop what the government says are loopholes that allow thousands of people to avoid deportation.

The U.S. Department of Homeland Security estimates around 70,000 people a year claim asylum after crossing illegally. But — illegal crossings overall are well below historical highs from previous decades.

My Turn: Voters Showed Their Hearts With Support for People With Mental Illness