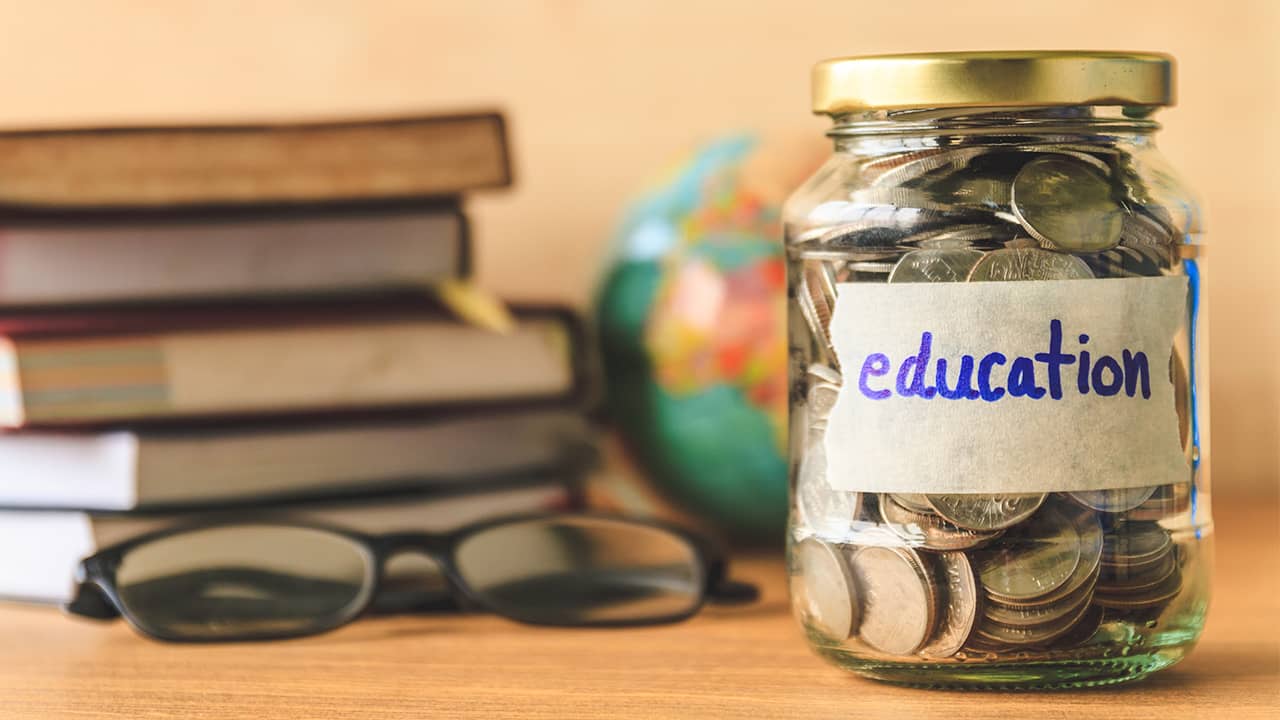 “It is difficult to overstate how good the budget’s condition is today. Under our estimates of revenues and spending, the state’s constitutional reserve would reach $14.5 billion by the end of 2019-20.” – Mac Taylor, the Legislature’s soon-to-retire budget analyst

“It is difficult to overstate how good the budget’s condition is today,” Taylor said. “Under our estimates of revenues and spending, the state’s constitutional reserve would reach $14.5 billion by the end of 2019-20. In addition, we project the Legislature will have an additional $14.8 billion in resources available to allocate in the 2019-20 budget process.

“The Legislature can use these funds to build more budget reserves or make new one-time and/or ongoing budget commitments. By historical standards, this surplus is extraordinary.”

Taylor’s optimism assumes, as he cautions, that the state’s economy does not drift into recession. Nevertheless, the report is very good news for Gov.-elect Gavin Newsom as he and Brown’s budget staff work on a proposed 2019-20 budget that he must deliver to the Legislature just three days after his Jan. 7 inauguration.

It would be surprising if Newsom doesn’t propose some initial spending on the priorities he stated during his campaign, such as expanding early childhood education, thereby assuring his left-of-center voter base that he means what he said.

In addition to his overall review of state finances, Taylor also issued a special report on K-12 schools and community colleges, which are dependent on the state budget, and it contained a not-so-rosy projection of their finances.

Enrollment in both systems has been declining, thanks to interrelated demographic and economic factors, while their costs have been rising, thanks to higher salaries for their teachers and employees and, most disturbingly, fast-growing pension costs.

State aid to both is largely tied to enrollment, which means that their revenues are flattening as their costs spike upwards, leading to severe income/outgo squeezes.

Taylor estimates that the “minimum guarantee” of K-12 and community college revenues under state law will increase by $2.4 billion in 2019-20 over the current year. However, mandatory payments to the California State Teachers Retirement System and the California Public Retirement System will increase by $1.35 billion, thus consuming more than half of the revenue boost.

The numbers confirm what Jessica Calefati, a writer for CALmatters, reported last July in a lengthy article about the financial dilemma facing school districts, even with a healthy economy. And, as Calefati wrote, “The situation could become even more bleak if California’s economy doesn’t keep growing.”

Enrollment Will Continue to Drift Downwards

School enrollment will continue to drift downwards, due to California’s declining immigration and birth rates, but pension costs will continue to increase as retirement systems shore up their shaky finances.

School enrollment will continue to drift downwards, due to California’s declining immigration and birth rates, but pension costs will continue to increase as retirement systems shore up their shaky finances.

School districts are required by law to increase their contributions to CalSTRS from 8.3 percent of payrolls of teachers and other certificated employees prior to 2014 to 19.1 percent by 2020. CalPERS is boosting payments for other school staff, as it is for workers in cities and other local governments.

More money for pensions means less for salary increases, building maintenance and other operating costs and as the squeeze intensifies, school officials and school unions will be pressing Newsom and the Legislature to allocate more state aid.

Brown has not been receptive to a state pension fix for schools. Were Newsom to bail schools out of their pension problem, other local governments facing similar squeezes, especially cities, will demand relief as well.