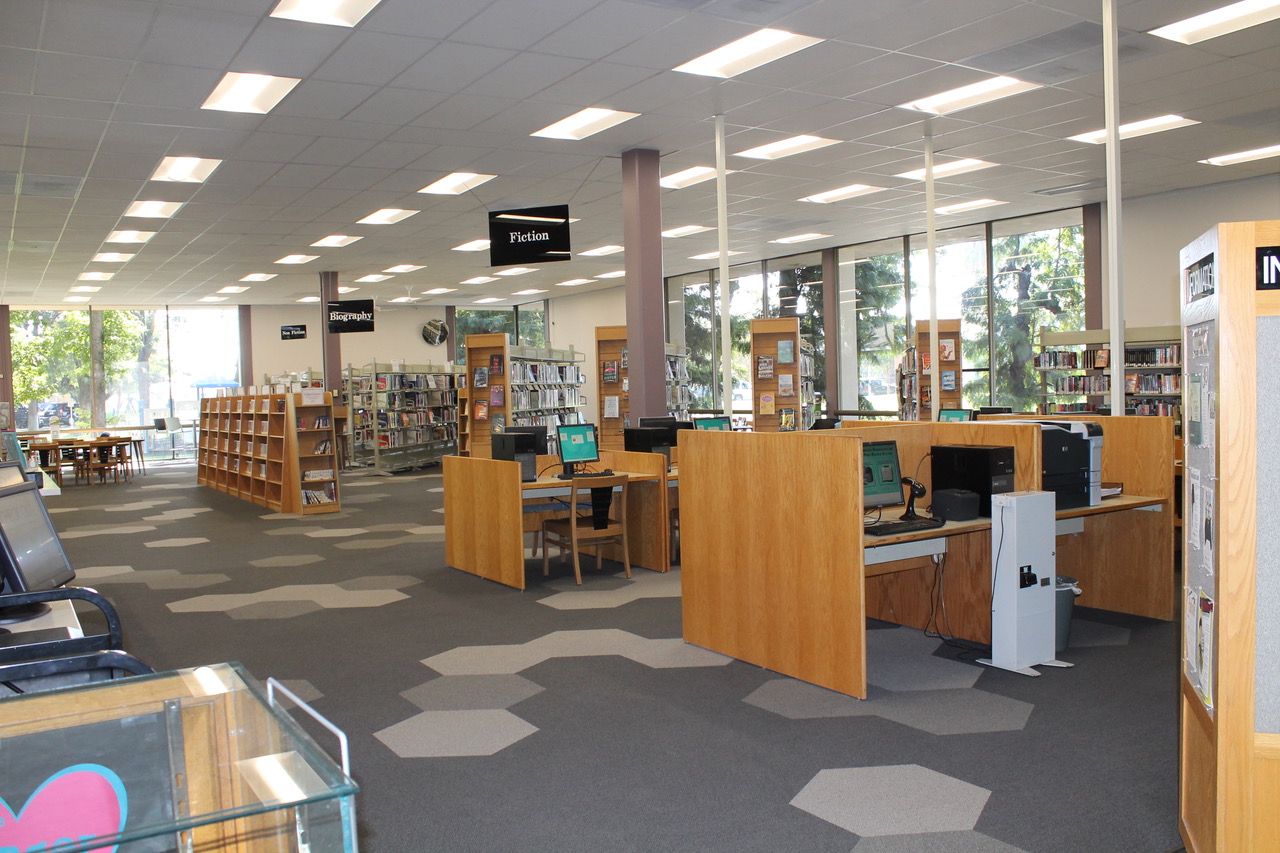 A half-century ago, the Sanger branch of the Fresno County Library opened its doors. In the decades that followed, the building stayed pretty much the same.

That now has dramatically changed for the better.

After a five-month closure, Sanger residents have been welcomed back to a library that features an updated interior and modern conveniences like charging stations for phones and tablets.

Dick Sheppard says that he is impressed with the renovations.

“The Sanger Branch of the Fresno County Library is a place where people of diverse interests and cultures come together,” said Sheppard, editor of The Sanger Herald newspaper. “That, to me, is one of the big values of the Sanger Branch Library.”

For Sheppard, a library is the heartbeat of a community, “and Sanger has a strong heartbeat.” 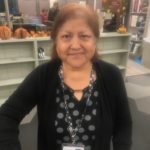 “It looks better, and it is just really a wonderful place to work.” — Lydia Molano, senior assistant at Sanger Branch Library

Lydia Molano said she is glad the library has reopened and noted that it is much better.

“It looks better, and it is just really a wonderful place to work,” said Molano, the library’s senior assistant. “

Fresno County closed the library in early March to replace outdated flooring and lighting and renovated the building’s restrooms.

The county also updated the library’s electrical wiring, which allowed for the charging stations and other upgrades, said Rocky Vang, the community relations analyst for Fresno County Library.

After 51 years, Marilyn McArthur said a modernization was definitely in order.

“This was a big situation that they had to do,” said McArthur, a member of the Sanger Friends of The Library.

Measure B and the city of Sanger’s property tax share were the major funding sources for the renovations, Vang said. Measure B is a 1/8 cent county sales tax dedicated to libaries.

“The renovation project has been in the plan for a while,” Vang said. “But, due to budget constraints, we weren’t able to move forward until just this year.”

In addition to the renovations, McArthur said the Sanger Friends of The Library is actively raising money to purchase new furniture for the library.

“We are really excited about that,” she said.

The library re-opened in early September, followed by an official ribbon-cutting ceremony Oct. 27. 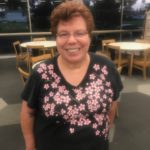 “The Fresno County Public Library did a great job. We are glad we are back.” — Marilyn McArthur, member of the Sanger Friends of The Library

“It is more arranged, more open and more spacious,” Leh said. “The restrooms are better now, too.”

“I absolutely love it, it is really good,” he said.

Vang said the county also moved the library’s computers to an area that is more convenient for staff.

“Now it is easier for staff to help out the public whenever they need help,” Vang said.

McArthur said she is relieved the library reopened because now she doesn’t have to travel three miles to the county’s Sunnyside Branch Library anymore.

“I had to go there to pick up my books and everything,” McArthur said. “I am glad I can pick them up in Sanger again because I live four blocks from here.”

County To Renovate Its Other Branches

Vang said the county will continue renovating its other branch libraries as funding becomes available.

He said he is happy with the renovations to the Sanger branch library.

“That library in Sanger has been there for a long time and it is a much-needed resource in that community,” Vang said.

McArthur said she is satisfied.

“The Fresno County Public Library did a great job,” McArthur said. “We are glad we are back.”