Fresno's Veterans Day Parade Is Largest In the Nation 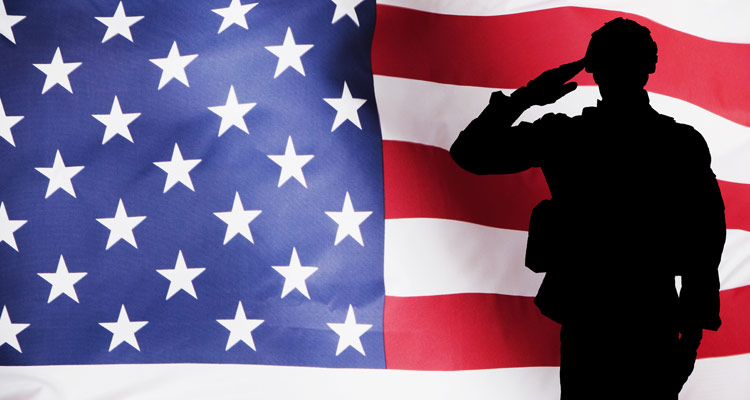 Over 30,000 people attended the largest Veterans Day Parade in the nation Monday in downtown Fresno.

The parade began in 1919 and has been held every year since with the exception of World War II.

“It was fantastic,” said Daniel Payne, president of the Veterans Parade staff. 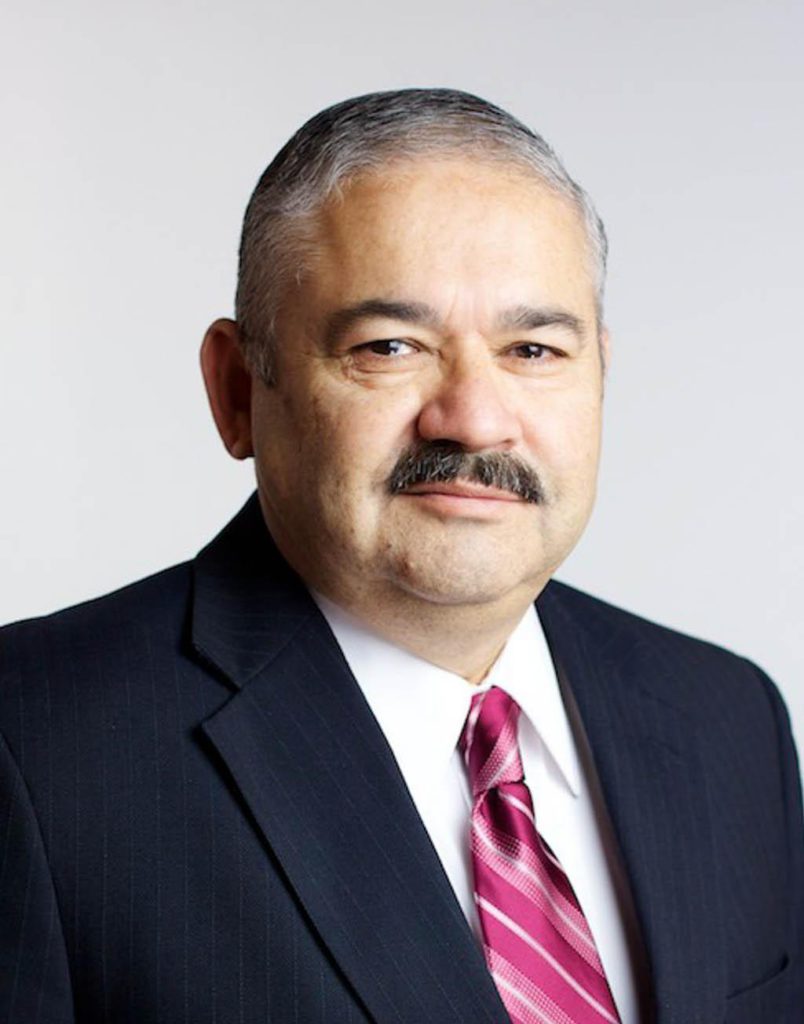 “I always hope that when (parade-goers) leave the parade that they feel proud honoring the service their family member or friend provided.” — Daniel Payne, president of the Fresno Veterans Day parade

Payne said he is impressed by how much the parade has grown over the years. When he joined the parade’s committee, Fresno was the third largest in the nation, behind New York and Las Vegas. It was expected to involve between 4,000 and 6,000 participants Monday.

“It has definitely grown,” Payne said. “It is a great feeling, and a great accomplishment.”

California is home to over two million veterans, more than any state in the U.S. More than 350,000 of them live in the Central Valley.

To inspire more participation from the public and to allow more schools to take part in the parade, organizers changed the date this year from Nov. 11 to Nov. 12.

Although some veterans didn’t approve of the date change, Payne said it has definitely made the parade more engaging to have it on Monday instead of Sunday.

“Some of the veterans felt that we were insulting them by having it on the 12th instead of the 11th,” Payne said. “Our feeling was, is it an insult to have it on the actual day and then have only half participation and half (as many) spectators.”

KSEE 24 televised the parade, which started in front of Fresno City Hall and ended at Chukchansi Park. KSEE also live-streamed the event on its Facebook page.

A Little Bit of Everything

The parade honored members of the U.S. Air Force and featured several veteran organizations as well as local nonprofits and car groups. 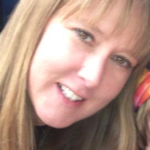 “I also like seeing the younger kids get involved and wanting to give thanks and give back,” — Virginia Cardinal, chairwoman of the veterans parade committee

“We have a little bit of everything,” said Virginia Cardinal, the chairwoman of the parade committee.

Retired Lt. Col. Larry Duba was the event’s grand marshal. He spoke about his time in the U.S. Air Force Reserve and thanked all veterans and families for coming together to celebrate Veterans Day.

Seeing the community come together to support veterans is what Cardinal appreciates most about the parade.

“I also like seeing the younger kids get involved and wanting to give thanks and give back,” Cardinal said.

Giving veterans and their families the honor and respect they deserve is what Payne looks forward to most.

“I always hope that when (parade-goers) leave the parade that they feel proud honoring the service their family member or friend provided,” said Payne,  a retired Marine who served in Vietnam and Operation Desert Storm. “I think a lot of them walked away feeling that was accomplished.”

Bar Gunman Was ‘Out of Control’ in High School, Coach Says