Does Fresno Stand up for Its Veterans? Survey Says No. 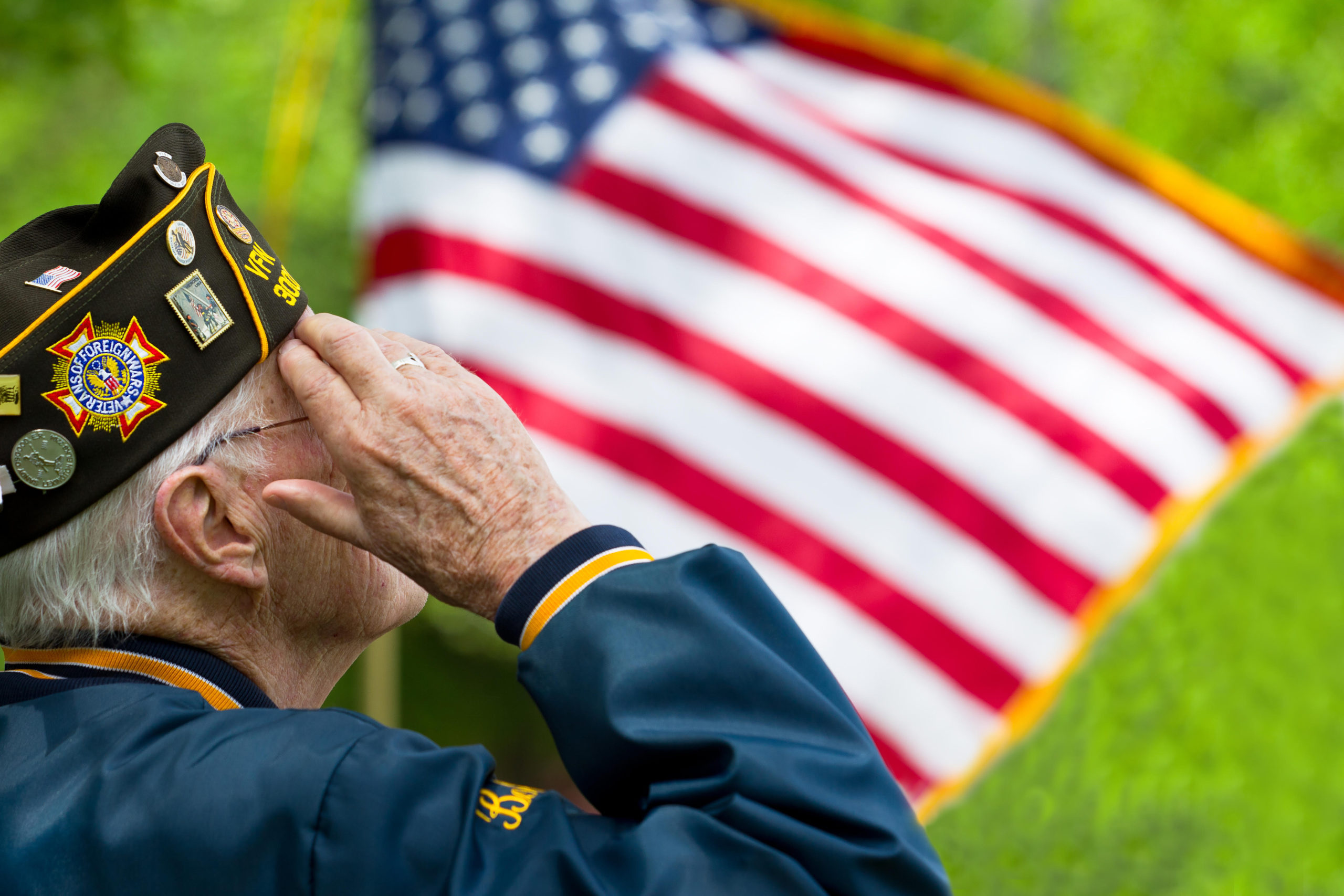 Veterans looking for a place to live may not want to move to Fresno after looking at WalletHub’s latest report.

The online personal finance company listed Fresno as the fourth worst city for veterans to live in the United States. WalletHub ranked Austin, Texas, as the best place for veterans.

To determine which places were better than others, WalletHub compared the 100 most populated U.S. cities across four key dimensions: employment, economy, quality of life and health. 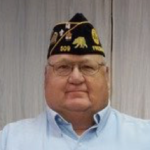 “The VA still stalls veterans. They put them on a waitlist and wait for them to die.” — Larry Holbrook, second vice commander with the American Legion Post 509

The organization evaluated those dimensions using 18 relevant metrics. It graded each metric on a 100-point scale, with a score of 100 representing the most favorable conditions for veterans.

Larry Holbrooks said the findings don’t surprise him, and believes politicians are largely to blame.

“The problem with our veterans is the politicians,” said Holbrook, a second vice commander with the American Legion Post 509 in Fresno. “It’s the lack of drive, desire and inclination to help a guy that is out of the service.”

To better serve veterans in Fresno, Holbrooks said addressing problems within the Department of Veterans Affairs is a good start.

Scroll Over To See Where Other Cities Rank

“The VA still stalls veterans,” said Holbrook, who served in the Navy during the Vietnam War. “They put them on a waitlist and wait for them to die.”

Veterans, regardless if they were in combat, deserve benefits, Holbrook said.

“But they don’t give us that,” he said. “You have to fight for every bit of it, and it is wrong.”

Deb Riordan said she strongly disagrees that Fresno is the fourth worst city for veterans to live.

“I think the VA does a good job in responding to veteran emergencies,” said Riordan, Central Valley Veterans board president.

Riordan, a former U.S. Marine, said CVV actively works with the VA to help homeless veterans and their families get into permanent housing.

“We work very closely with them to take care of veterans that fall through the cracks,” Riordan said. “From my point of view, I think we do a pretty darn good job.”

To better help veterans, Holbrook and his colleagues educate them so they better understand their rights and benefits. They also hold meetings where veterans with post-traumatic stress disorder and other problems can go to get support. 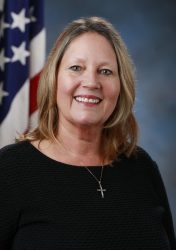 “We work very closely with [the VA] to take care of veterans that fall through the cracks. From my point of view, I think we do a pretty darn good job.” — Deb Riordan, Central Valley Veterans board president

Veterans can also participate in activities such as bingo, arts and crafts, dances and karaoke, Holbrook said.

“Our primary responsibility is assisting veterans and finding them help with whatever they need,” Holbrook said.

Although she believes Fresno is doing a good job serving its veterans, Riordan said organizations can always do more.

Access to better housing for veterans is one example, she said.

“A lot of the vouchers that come through the VA are for properties that aren’t in good shape or in bad areas of town,” Riordan said. “I wish there was better quality housing and emergency housing for veterans.”

Riordan said things will only get better if more people help out.

“We ([CVV) rely on community donations so the more resources we get, the more we can do,” Riordan said.