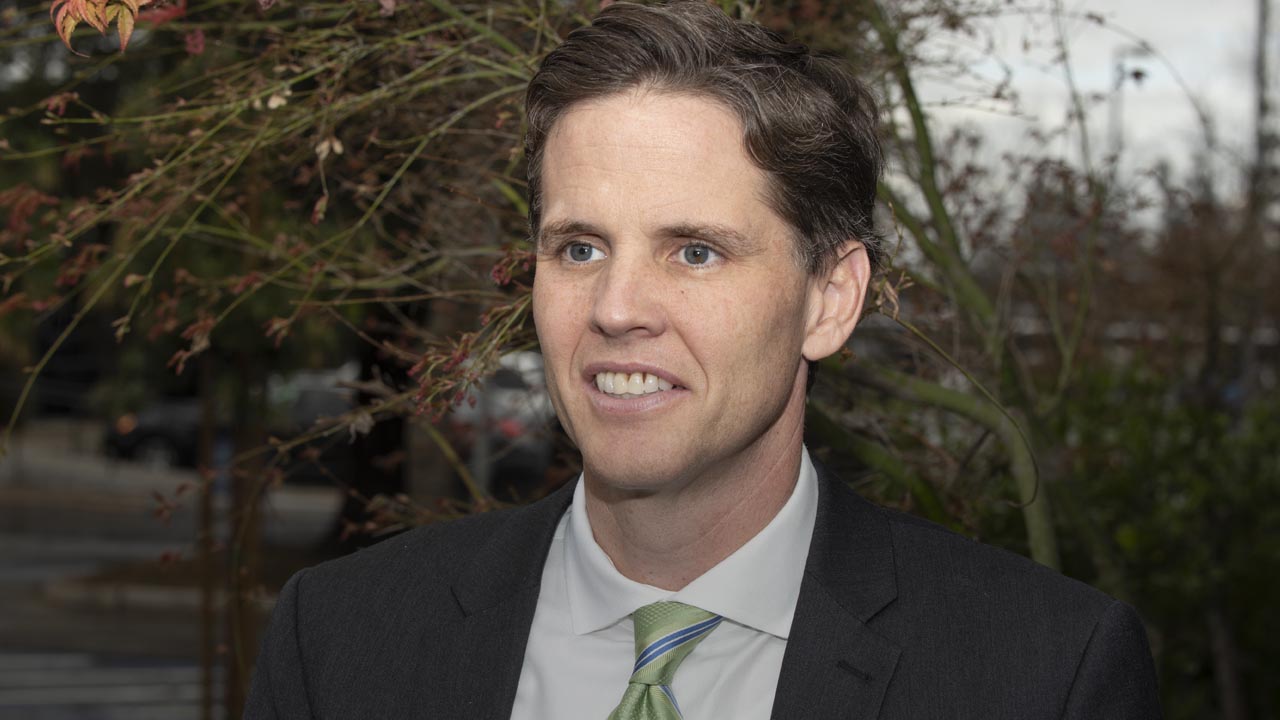 With 96% of precincts counted, Tuck leads Assemblyman Tony Thurmond 51% – 49% in the superintendent of public instruction race.

The race has been seen as a proxy battle in a larger fight over how best to improve California schools. On one side of the debate are powerful teachers unions, which backed Thurmond. On the other side are wealthy charter-school and education-reform proponents, which supported Tuck.

Thurmond has stressed opposing the Trump administration’s agenda, including proposals to transfer money from traditional public schools to charters.

Tuck has emphasized giving families a choice in the schools their children attend, including nonprofit charter schools. His donors include charter school advocates such as Netflix CEO Reed Hastings and former New York Mayor Michael Bloomberg.

Tuck ran for the seat unsuccessfully in 2014. Incumbent Tom Torlakson beat him with union backing.

Tuck and Thurmond both want to spend more on public schools and ban for-profit charter schools.

Thurmond and Tuck are Democrats, but the race is nonpartisan.