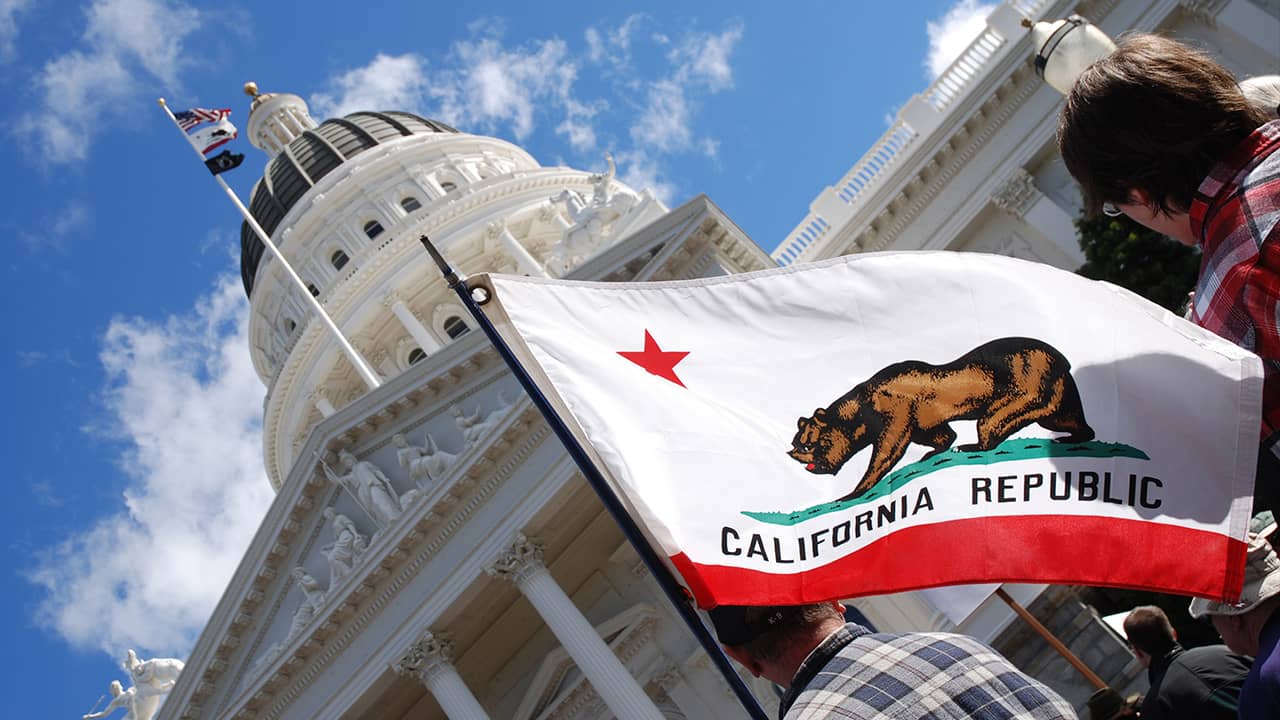 When California became the 31st state in 1850, the Legislature quickly created 27 counties to provide basic local services, such as roads, sheriffs and courts, to a sparse, mostly rural population.

The conflicts could be papered over as long as counties controlled revenues via property tax rates, but when Proposition 13, which limited property taxes, was enacted in 1978, their dual role became acutely difficult.

Over the next 57 years, as California’s population grew, the Legislature carved up the original 27, some of them quite immense, to form 31 more counties.

Mariposa County, which had originally covered a sixth of the state, eventually became all or part of 12 new counties, but the formation of new counties stopped in 1907 when Imperial County was sliced off San Diego County.

A personal footnote: Glenn County, formed from Colusa County in 1891, is named for my cousin, Hugh Glenn, the “Wheat King of California” and the 1879 Democratic candidate for governor before being murdered in 1883.

Counties’ primary role as local service providers continued until the latter half of the 20th century, when they evolved, not always willingly, into managers of an ever-expanding array of health care and social services created by state and federal governments.

This bifurcated role created obvious conflicts. Local services, such as parks and police and fire protection, were priorities of local voters, but mandates from Washington and Sacramento took budgetary precedence.

County and State Officials Have Staged a Slow-Motion Wrestling Match

The conflicts could be papered over as long as counties controlled revenues via property tax rates, but when Proposition 13, which limited property taxes, was enacted in 1978, their dual role became acutely difficult.

County and state officials have staged a slow-motion wrestling match over finances ever since, with occasional periods of open warfare and others of relative comity. One major blowup occurred in the early 1990s when a severe recession hammered the state budget and then-Gov. Pete Wilson and legislators reacted by stealing, in effect, property taxes from local governments and giving them to the schools, thereby reducing the state’s education aid.

Since then, there have been several “realignments,” a wonky term referring to deals under which the state shifted some programmatic duties to counties, with a shift of tax money to pay for them, and/or relieved counties of some financial burdens.

The most notable example of the latter was the state’s assumption, a couple of decades ago, of the court system’s costs. The last big realignment came early in Gov. Jerry Brown’s current governorship when he and the  Legislature, under pressure from the federal courts to reduce prison overcrowding, redirected new felons into county jails and local probation, along with money to pay for the new burdens.

How have these realignments worked out?

Problems in the State-County Relationship

A new report from the Legislature’s budget analyst, Mac Taylor, cites continuing problems in the state-county relationship, focusing on the original 1991 realignment and its successors.

“Due to the various changes to 1991 realignment programs without corresponding changes to the funding structure, 1991 realignment today no longer meets many of the core principles of a successful state‑county fiscal partnership,” the report concludes.

The jousting between state and counties could flare up again after Brown departs from the Capitol in January.

Another indication of a troubled relationship is found in a new report from State Auditor Elaine Howle about $4 billion in “questionable” payments for medical services to the poor over four years because the state failed to resolve “discrepancies between the state and county Medi-Cal eligibility systems.”

Wonky though they may be, county-state relations affect millions of Californians from poor welfare and Medi-Cal recipients, the latter a third of the state’s population, to those facing felony criminal charges, not to mention taxpayers.

Thus, the jousting between state and counties could flare up again after Brown departs from the Capitol in January.

California Results Will Roll In Days or Weeks Late. It Doesn’t Have To Be That Way