Walters: War Over Bail Bonds Has Only Just Begun 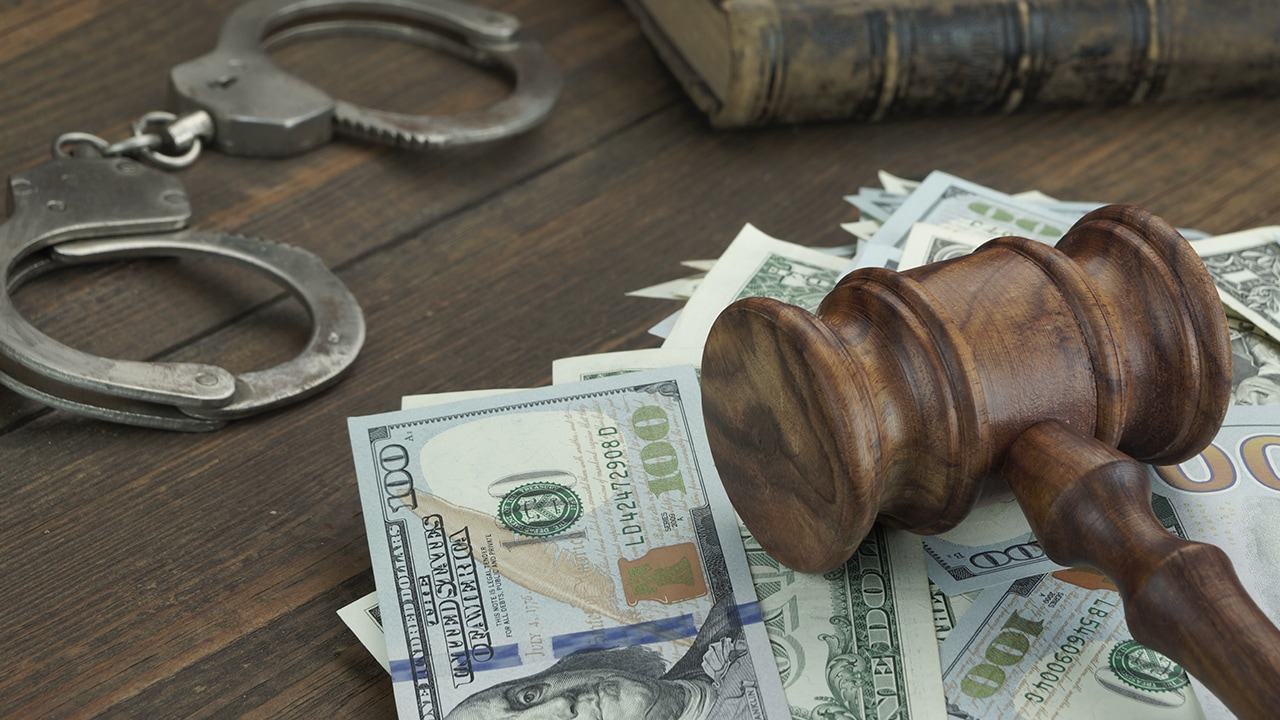 One of this year’s most contentious legislative battles was over requiring those accused of serious crimes to post cash bail to be released from jail while their cases are pending.

The bail bond industry bitterly opposed the legislation, of course. It would put thousands of storefront bail offices, most of them conveniently located near jails, out of business.

It was seemingly resolved when a bill to eliminate cash bail was passed after a last-minute redrafting of dubious legality Rather than having judges set bail amounts for defendants, the new law would require judges to evaluate their flight risk and decide who should be released and who should be jailed pending trial.

The enactment of Senate Bill 10, however, was just the opening salvo of a multi-front legal and political war.

The bail bond industry – private companies that bail out defendants for fees and sometimes for property they post as security – bitterly opposed the legislation, of course. It would put thousands of storefront bail offices, most of them conveniently located near jails, out of business.

Led by the industry’s giants, such as Aladdin Bail Bonds, it is spending several million dollars to collect the 365,880 registered voter signatures required to place a repeal referendum on the 2020 ballot.

There’s virtually no doubt that the referendum will qualify, automatically suspending the new law until voters decide its fate.

Industry Will Spend Heavily to Kill the Legislation

Faced with extinction, the industry will spend heavily to kill the legislation, and its proponents – criminal justice reform and civil rights groups, primarily – don’t appear to have big money to defend it.

The opposition is also divided. The last-minute rewrite granted judges the ultimate authority over who stays in jail or is released and that alienated some anti-bail groups, such as the American Civil Liberties Union. They worried aloud that judges would tend to keep defendants in jail rather than risk the onus if someone released without bail commits a heinous crime.

Bail bond firms may also file suit to overturn the new law, alleging that those late changes violate a constitutional requirement, passed by voters in 2016, requiring bills to be in print for 72 hours before being passed.

SB 10 had sat in limbo for nearly a year, but suddenly, on Aug. 16, was revived in the Assembly Appropriations Committee. A day later – on a Friday afternoon – massive amendments were submitted to the Assembly clerk’s office.

However, official records, including the bill itself, say the amendments were adopted the following Monday, Aug. 20, just before the Assembly approved it on a 42-31 vote. A day later, the Senate gave final approval, sending the bill to Gov. Jerry Brown on a 26-12 vote.

The challenge, if it occurs, would hinge on whether the 72-hour notice period began when the amendments were submitted on Aug. 17 or when they were adopted on Aug. 20.

Meanwhile, another case pending before the state Supreme Court could end, or at least severely curtail, cash bail regardless of whether SB 10 survives.

Meanwhile, another case pending before the state Supreme Court could end, or at least severely curtail, cash bail regardless of whether SB 10 survives.

Last January, a state appellate court in San Francisco declared that in requiring cash bail, judges must consider the financial ability of defendants to afford it, bolstering the basic argument behind SB 10 that bail discriminates against the poor.

Attorney General Xavier Becerra refused to appeal Kline’s ruling, but San Francisco District Attorney George Gascon did and lawyers for the issue’s many protagonists are busily submitting briefs seeking to influence the state Supreme Court’s decision whether to uphold or overturn Kline.

Supreme Court Chief Justice Tani Cantil-Sakauye is not a disinterested party. She has been a public advocate of bail reform and was a major behind-the-scenes figure in SB 10’s last-minute revision giving judges more authority to decide who goes free and who stays in jail while awaiting trial.