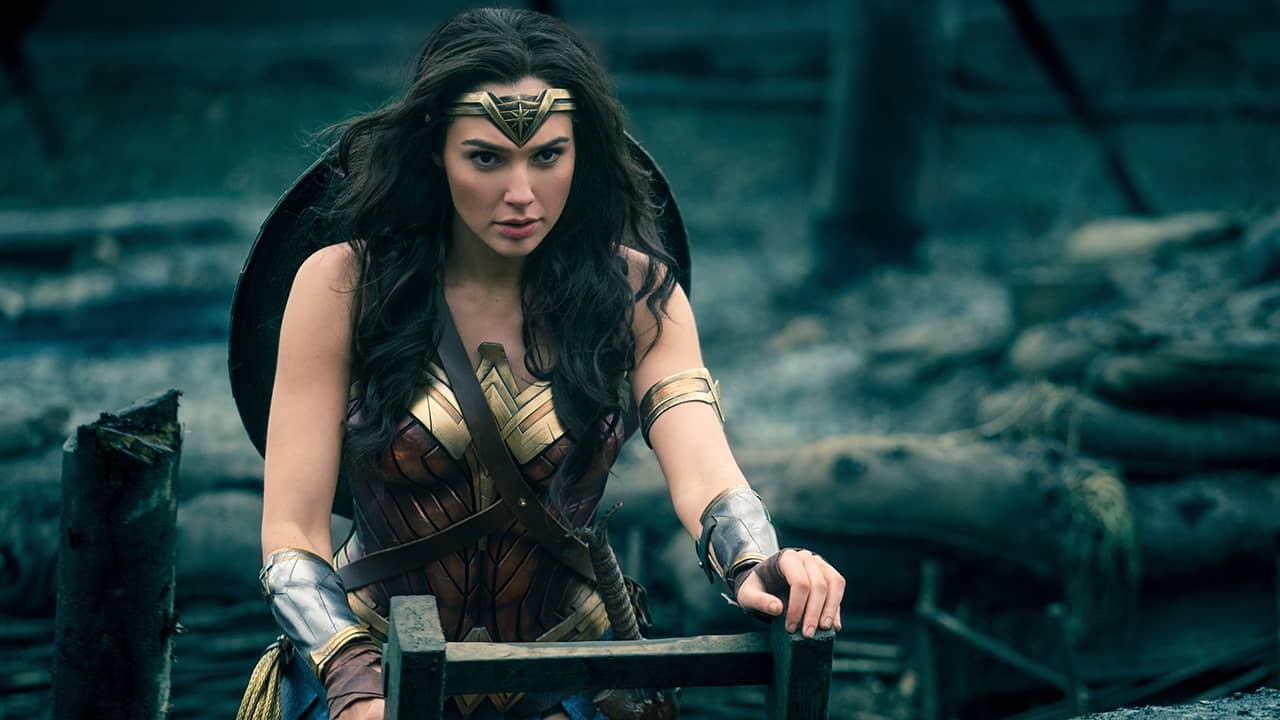 LOS ANGELES — The world will have to wait a little longer for the “Wonder Woman” sequel, which will now arrive in theaters in summer 2020.

Super excited to announce that, thanks to the changing landscape, we are able to put Wonder Woman back to its rightful home. June 5, 2020. Be there or be square!!! ✨🙅‍♀️✨