Who Makes a Better Case for Voting: Obama or Shapiro? 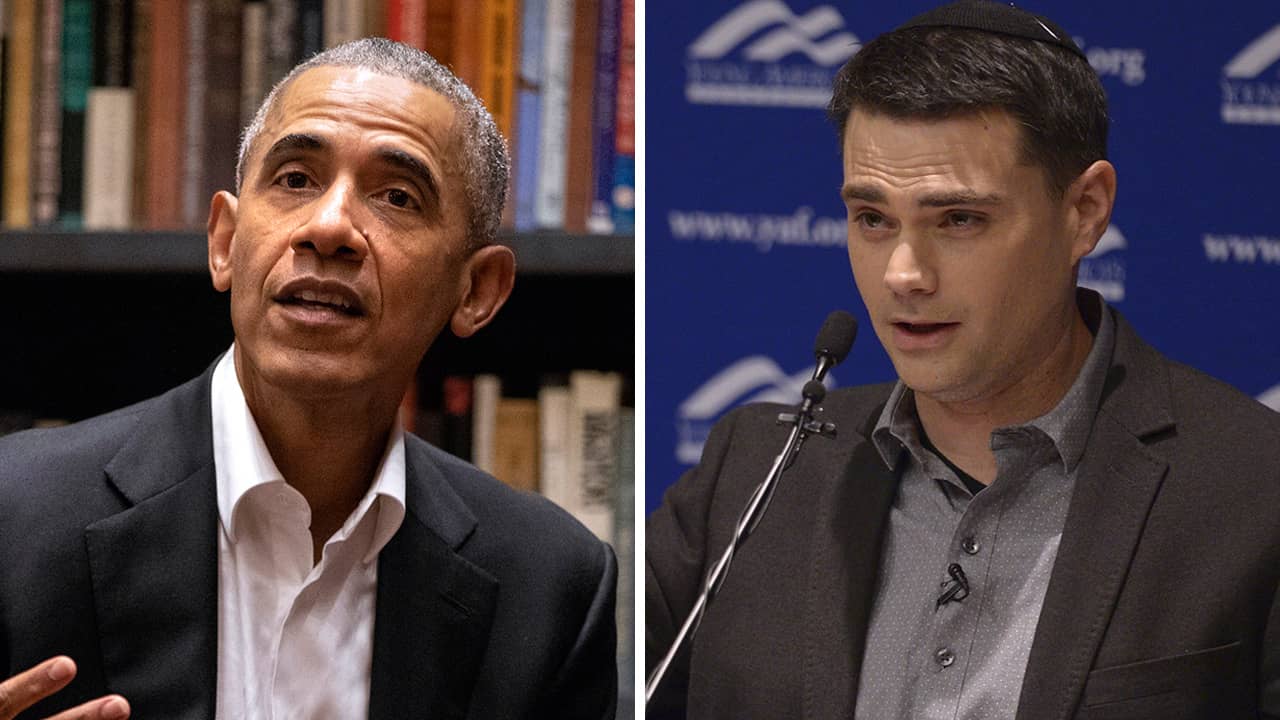 As of Tuesday morning, President Barack Obama was slightly ahead of “The Daily Wire” editor-in-chief Ben Shapiro in the battle of most watched “Why You Should Vote this November” videos.
Each was nearing 300,000 views as of 10:30 a.m.
At GV Wire, we believe in the power of the ballot box.
We also believe that people who don’t vote are surrendering their voice and ability to influence important issues that dramatically affect their lives every day — at the local, state and federal levels.

Voting Always Matters, So Do It

Don’t ever believe anyone who says “my vote doesn’t matter.”
Voting always matters.
Regardless of whether your politics are conservative, liberal or something in between, these videos should motivate you to fill out your mail ballot or show up at the polls Nov. 6.