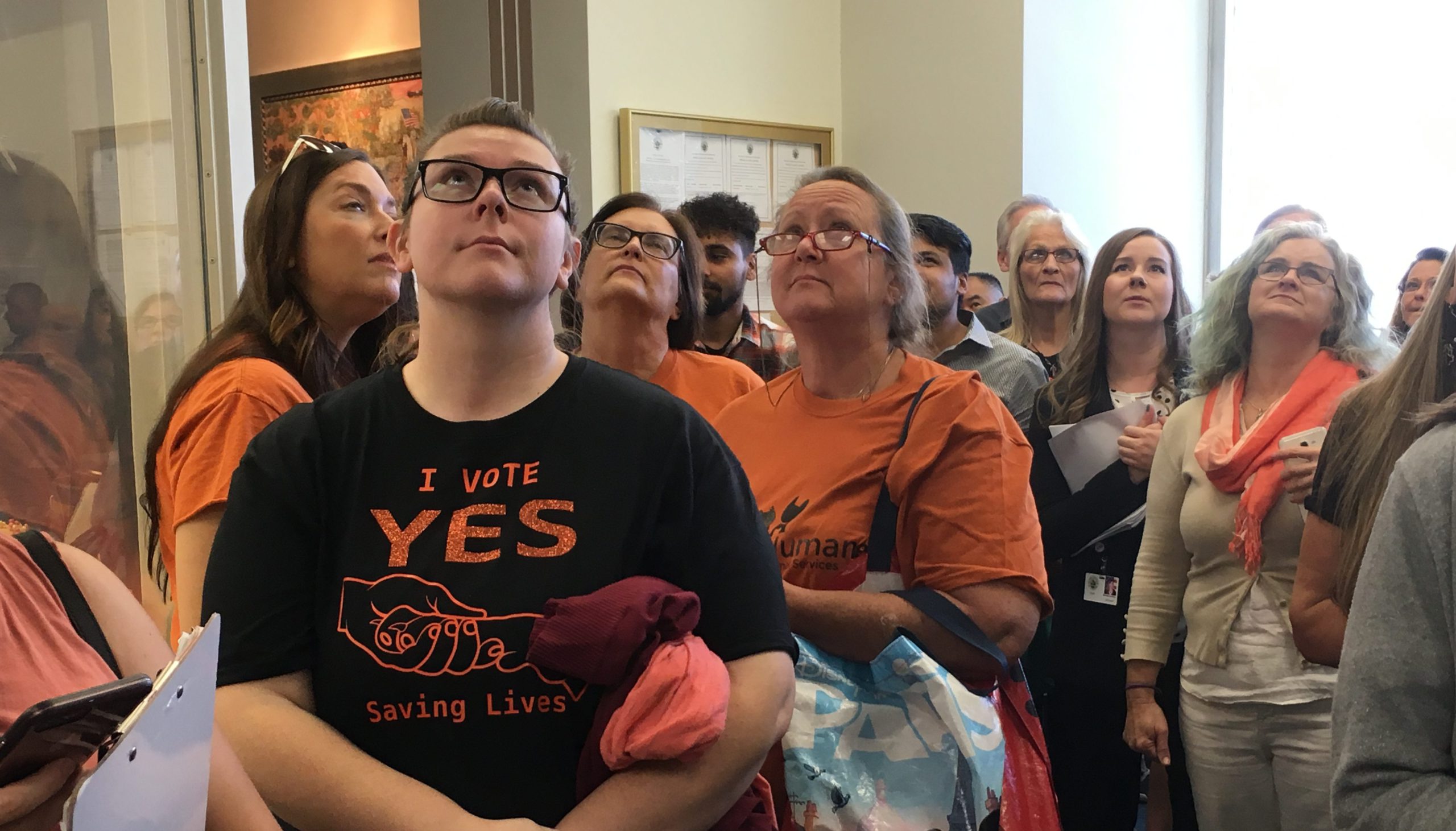 Overcome with emotion, Derrel Ridenour wiped his eyes with tears of joy and tears of victory.
Moments earlier Tuesday, the business magnate and animal lover heard the news he’s fought years to hear — unanimous approval of the animal shelter he wants to build. 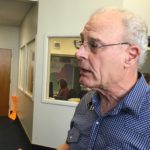 After months of neighborhood meetings and a six-week delay to allow for a few more, the five-member board listened to the arguments for and against the proposal. The location on Grantland Avenue, south of Highway 99, motivated some of those living nearby to protest. While Ridenour’s land is within the county’s jurisdiction, many of the surrounding homes are within the city limits of Fresno. 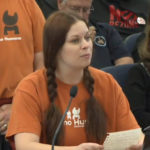 During debate amongst the supervisors, Andreas Borgeas predicted what would happen next. 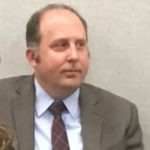 “The impacts of this project weren’t adequately analyzed under the California Environmental Quality Act.” — Attorney John Kinsey
“I don’t know if this has been adequately environmentally studied,” Borgeas said to the applause of shelter opponents. “I think that if it does pass today, there will be a court action. I have a sneaking suspicion that a court is going to decide that more environmental review is warranted.”
Kinsey, after the vote, said as much.
“That’s something we’re seriously considering,” the attorney said. “The impacts of this project weren’t adequately analyzed under the California Environmental Quality Act.”
Brian Pacheco, whose District 2 encompasses the shelter location, said both sides tugged at him. He called it a no-win situation.
“I feel a little like Swiss cheese,” Pacheco said from the dais, explaining how constituents reached out to him from all sides.
Pacheco, along with colleague Buddy Mendes, called for the county to operate its own shelter in the future. They also want the city of Fresno to annex the land in question.
The supervisors then took their vote, a 5-0 decision for the zoning change.
The vote, though, didn’t surprise Lourenco.
“I’m disappointed. Those of us in opposition kind of knew the board was leaning in that direction. We came to represent ourselves, speak our piece. But, we kind of felt the board made up their decision well in advance of this meeting,” he said.

Supporters of the shelter came out wearing varying shirts in support. They carried signs, left in the crowded lobby outside the supervisor chambers. Seating reached capacity, forcing many to wait outside watching a monitor showing the proceedings taking place yards away.
Colleen Cabral wore a black shirt with a message on the back reading “Give us a home, Rezone.”
“I’m really happy for them. They worked hard for this,” said Cabral who runs an animal foster service of her own. “I will continue to work with Fresno Humane and help them wherever it’s needed.”
After the vote, Ridenour expressed relief.
“After two years, we can finally go ahead with the project. I just want to thank everybody,” he said.