Did Tuck's Ad on Prisons vs. Schools Rile Corrections Officers? 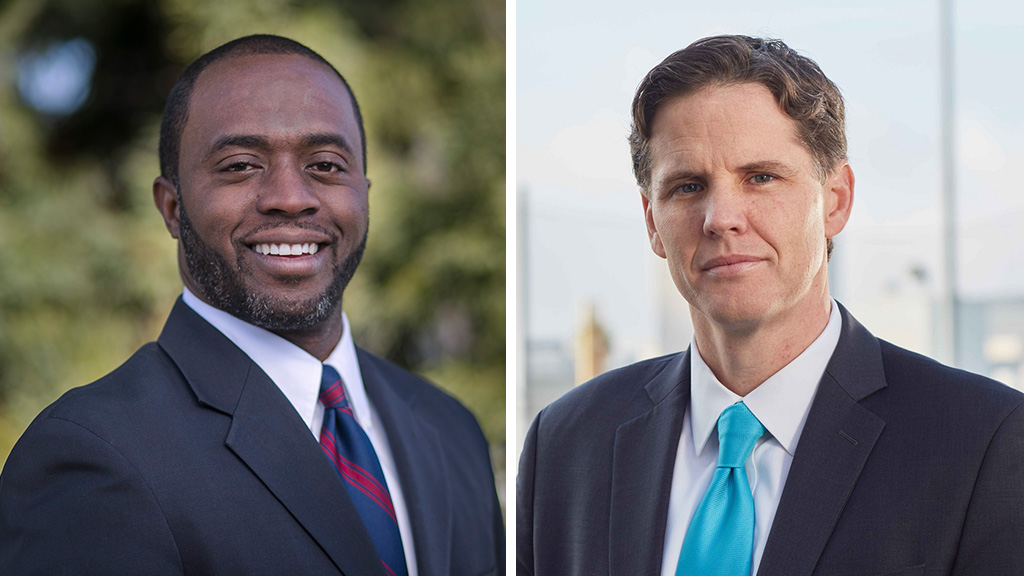 You might not guess who is backing Assemblyman Tony Thurmond’s bid to become the state superintendent of public instruction.
Last month, the California Correctional Peace Officers Association contributed $500,000 to an independent expenditure committee supporting Thurmond, campaign filings show. The CCPOA since has added more muscle to its Thurmond effort, spending $1.175 million on television ads supporting him thus far.
The CCPOA ad began airing this month.
Why does the correctional officers union care who wins the November election for the state’s top elected public education post?

For the record, Thurmond voted to approve CCPOA’s latest contract, which increased officers’ pay by 5 percent at a two-year cost of $338 million, according to the nonpartisan Legislative Analyst’s Office.
“It’s ironic,” Tuck told Morain, “that Thurmond talks about moving money from prison to schools but has made votes to increase spending for prisons.”
Thurmond also enjoys the support of the California State Law Enforcement Association, which cut this commercial on his behalf.

The Battle for California’s Education Future

Read GV Wire’s Special Report on how the 2018 election campaign will shape California’s future by veteran education journalist Nancy Price at this link.