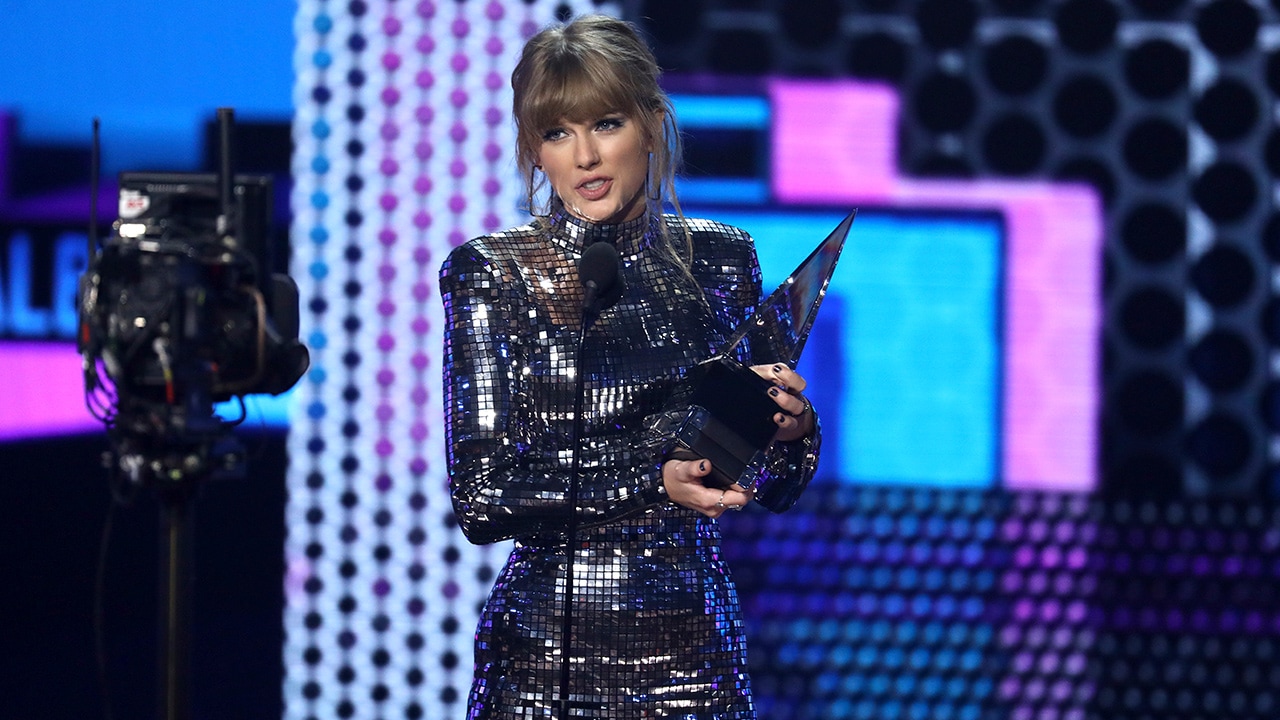 Taylor Swift kicked off her week with a rare political post on social media, and at the American Music Awards she continued the conversation by encouraging fans to vote in the upcoming midterm elections.


Swift Kicked of the Show With Her Performance

Swift kicked off the show with a performance of “I Did Something Bad,” while Cardi B — who won three honors — picked up the night’s first award, favorite hip-hop/rap artist, which she dedicated to her daughter.

Other Performances of the Night

Others who shined onstage included R&B singer Ciara, who showed off her skilled dance moves and was joined by a fierce Missy Elliott. Carrie Underwood was in perfect form vocally, and Camila Cabello — who tied Swift with four wins — gave a heartful, touching and vocally impressive performance of the ballad “Consequences,” earning her a standing ovation.
The three-hour show closed with a rousing tribute to Aretha Franklin, who died in August. Gladys Knight, Ledisi, Mary Mary, Donnie McClurkin and CeCe Winans were among the musicians who paid tribute to the Queen of Soul’s gospel roots and her iconic album, “Amazing Grace.”
Rapper-singer XXXTentacion, who was fatally shot in June, was also honored: He won favorite soul/R&B album for his 2017 debut, “17.” It was days after he was named best new artist at the BET Hip-Hop Awards.
His mother, Cleopatra Bernard, said she was honored to accept the award on behalf of her son. “I’m so nervous,” Bernard said as the audience cheered her on.
Kane Brown swept the country categories with three wins, including male artist, album and song.
Post Malone, who wore a baby blue suit and performed, won favorite pop/rock male artist, Underwood was named favorite country female artist and Khalid picked up favorite soul/R&B male artist.
Other performers included Mariah Carey, Jennifer Lopez, Shawn Mendes and twenty one pilots.

Goosen, Stephenson Among 5 Selected for Golf Hall of Fame