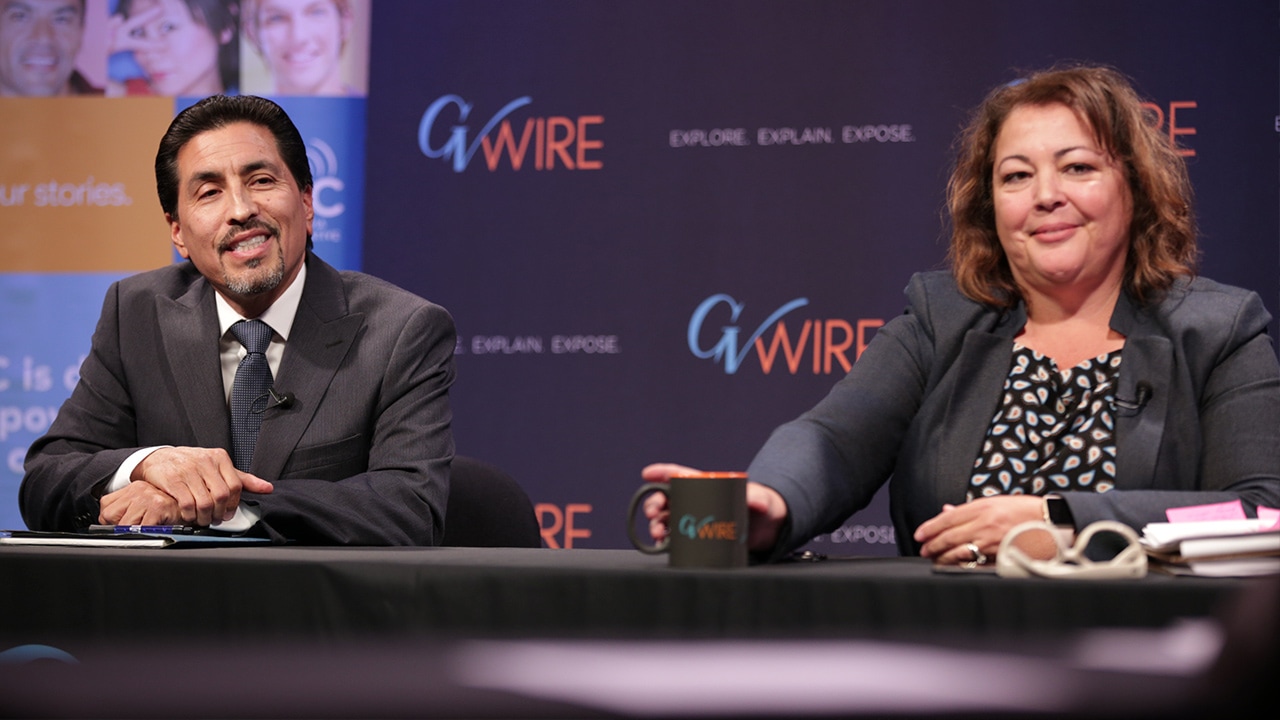 The campaign for Fresno Unified’s trustee seat representing the McLane High School area appears to be a classic matchup.
Incumbent Christopher De La Cerda has served six years on the board: two as the appointed replacement for a trustee who resigned and four more after winning a full term without an opponent.
He comes into the Nov. 6 election with the backing of several Fresno City Council members and fellow board members Lindsay Cal Johnson and Valerie Davis.
Now he’s being challenged by Veva Islas, who as program director of Cultiva La Salud, a public health initiative in the Valley, has her ear to the ground on challenges facing impoverished families. She, too, has received an influential union endorsement — that of the Fresno Teachers Association.
Interviews with the candidates suggest that improving educational equity and college and career readiness are among the top issues.

Christopher De La Cerda was born and raised in Fresno with his nine siblings.
He graduated from Bullard High School, Fresno City College, and Fresno State.
Before being appointed to the school board in 2012 as a replacement for Tony Vang, a Fresno State professor who was mired in a controversy about his residency, De La Cerda was a special education teacher in Fresno Unified. He resigned after 34 years to focus his attention on his role as a trustee.

Islas was born and raised primarily in Fresno to farmworker parents.
Among her three siblings, Islas is the first to graduate from college and holds degrees from Fresno State and Loma Linda University.