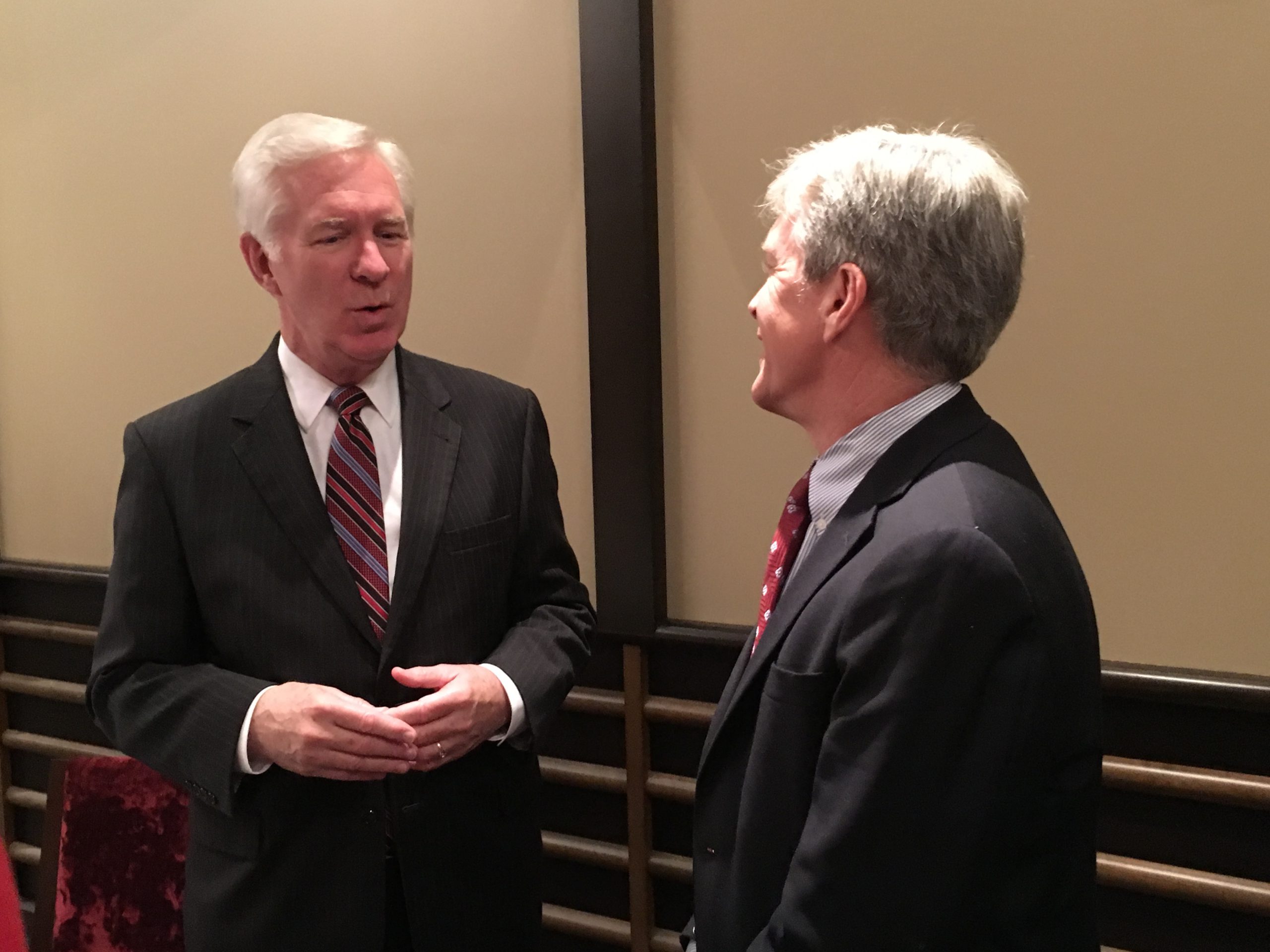 Judge Lawrence O’Neill is leaving the federal bench in 16 months. He’s circled the date on his calendar: Jan. 31, 2020.
But he’s concerned hyper-partisanship will delay his replacement and cause such crippling judicial gridlock that some suspects will have to go free.
Serving as the chief district judge for the Eastern District of California since 2016 (and on the federal bench since 1999), O’Neill told a Maddy Institute luncheon crowd last week of an impending crisis.

The judge notes that there are only six district judges on staff (as well as 21 judges in other categories). Each has a load at any given time of 900 cases, more than twice the national average. The district stretches from the California-Oregon border, south through Kern County, with courts in Fresno, Sacramento, Bakersfield, Redding, and Yosemite National Park.
O’Neill isn’t the only judge planning to leave the federal bench. U.S. District Judge Morrison England (based in Sacramento) plans to retire next year.
Civil cases, especially involving water, would be in jeopardy, according to O’Neill. Criminal suspects could go free because there is just not enough time or space to try them at the federal court.
A June 2018 open letter, by O’Neill and eight other judges, warned that the lack of new judges and increased caseload “will result in an inescapable consequence of being wholly unable to handle civil matters.”
The letter also noted increased staffing in the U.S. Attorney’s office, leading to more prosecutions.
“(It has) immediate and obvious consequences on the Court’s ability to conduct civil matters due to the statutory an Constitutional mandates that result in giving priority to criminal cases over civil ones,” the judges wrote
The Washington Post noted that O’Neill discussed the judicial labor shortage in many decisions, asking the “parties and counsel” to contact California’s senators to address the problem.

O’Neill blames Congress for the logjam. He related a story about testifying at a congressional hearing, letting them know of the problem. A senator caught up with him in the hallway and said that many senators didn’t want President Obama to make the appointments.
He says he’s now hearing the same complaint about allowing President Trump make appointments.
“But the Constitution gives (the president) the right,” O’Neill notes. “I blame both parties.”
The judicial veteran asks that constituents call their federal elected leaders to demand more action to appoint more district judges.
The judges in their letter asked Congress to add five new judgeships to the eastern district.

A one-time police officer in San Leandro in the 1970s, O’Neill graduated from the University of California’s Hastings Law School in 1979.
O’Neill practiced law at a private firm in Fresno before his appointment to the county Superior Court in 1990 by Gov. George Deukmejian. He served as the presiding judge from 1993-95.
In 1999, O’Neill changed benches, joining the federal court as a magistrate before being promoted by President George W. Bush to a district judge in 2007. The Senate confirmed him 97-0.
He became the chief district judge in 2016.
“(His) unanimous approval… reflects the high esteem in which he is held by all who know him.  Having known him myself for some 39 years and having had matters before him, I can attest that his reputation as an incredibly hard-working, insightful, dedicated and fair judge and person is well-deserved,” said Dan Jamison, a Fresno attorney who is a member of many civic organizations.
When he retires, O’Neill plans to move to southern California to be closer to his family. 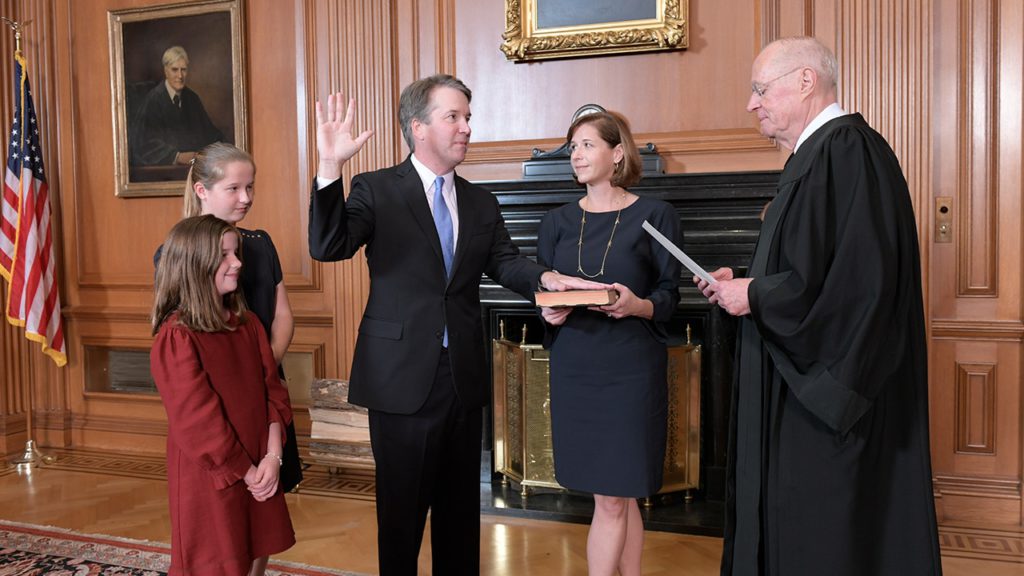 Retired Justice Anthony M. Kennedy, right, administers the Judicial Oath to Judge Brett Kavanaugh in the Justices’ Conference Room of the Supreme Court Building. Ashley Kavanaugh holds the Bible. At left are their daughters, Margaret, background, and Liza. (Fred Schilling/Collection of the Supreme Court of the United States via AP)

When asked about the Supreme Court confirmation hearings of Brett Kavanaugh, O’Neill said the whole process disturbed him.
Most troublesome for O’Neill were the statements made ahead of time by senators that either believed Kavanaugh or his accuser Christine Blasey Ford.
The pre-judgment by senators “bothered me more than anything else,” O’Neill said. “A judge or juror would be disqualified if they made statements like that.”
O’Neill said there is great value in evaluating testimony by watching it in person.

Facebook Wants People to Invite Its Cameras into Their Homes