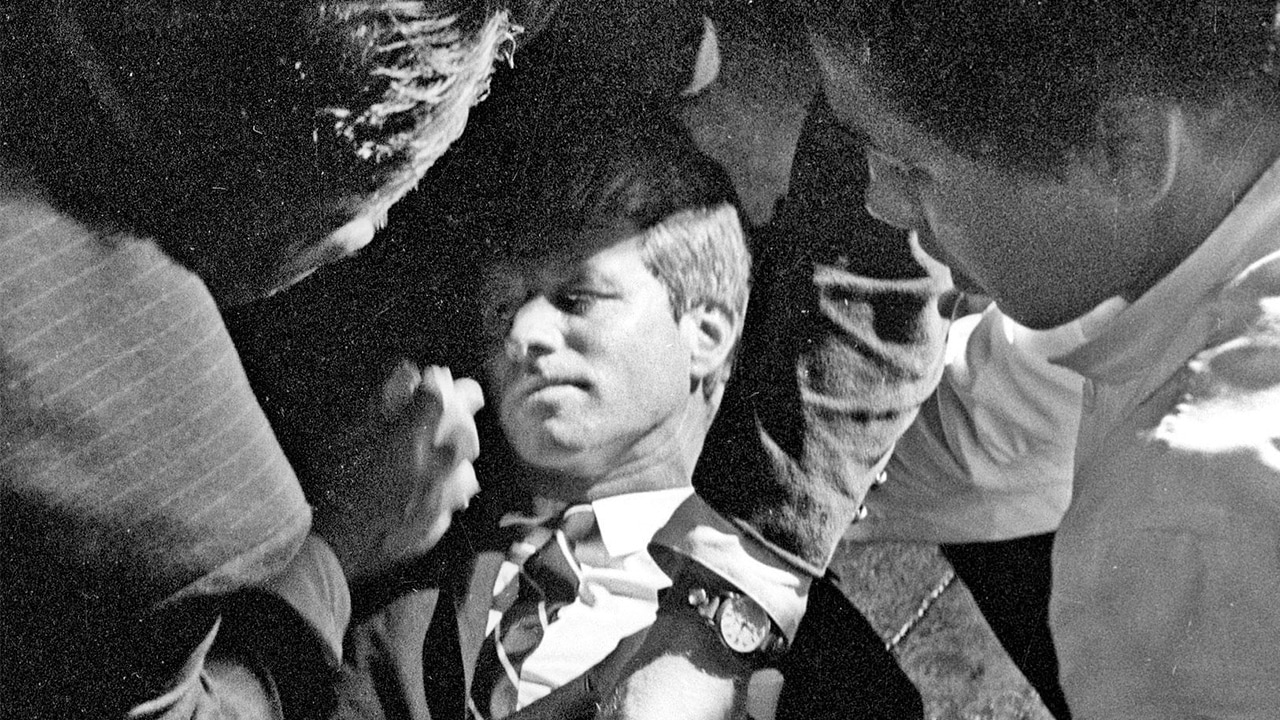 Busboy Who Comforted Robert Kennedy After He Was Shot Dies 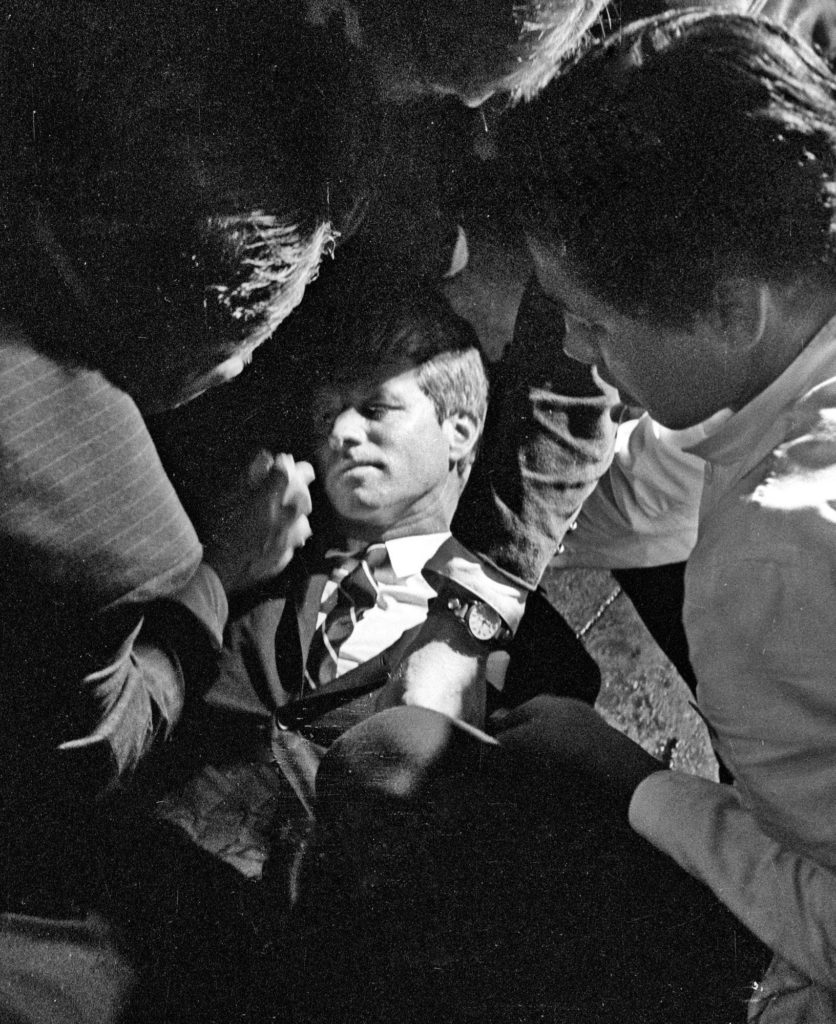 FILE – In this June 5, 1968 file photo, Hotel busboy Juan Romero, right, comes to the aid of Senator Robert F. Kennedy, as he lies on the floor of the Ambassador hotel in Los Angeles moments after he was shot. The Los Angeles Times reported Thursday, Oct. 4, 2018, that Romero died Monday in Modesto, California, at age 68. Romero was a teenage busboy in June 1968 when Kennedy walked through the Ambassador Hotel kitchen after his victory in the California presidential primary and an assassin shot him in the head. He held the mortally wounded Kennedy as he lay on the ground, struggling to keep the senator’s bleeding head from hitting the floor. (Richard Drew/Pasadena Star News via AP) 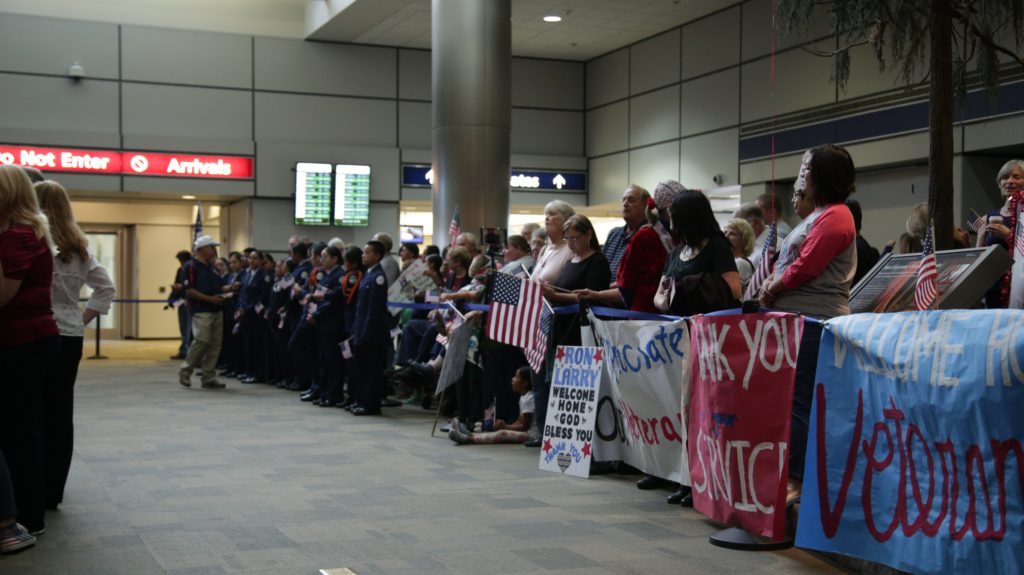 The 17th Central Valley Honor Flight returned home Wednesday night and GV Wire’s Jahz Tello was there to capture the cheers, tears, and high-fives shared by veterans of World War II and the Korean War and their friends and families at Fresno Yosemite International Airport. (GV Wire Photo/Jahz Tello)

McMaryion Is ‘McMarvelous’ in Bulldogs’ Body Slam of Toledo 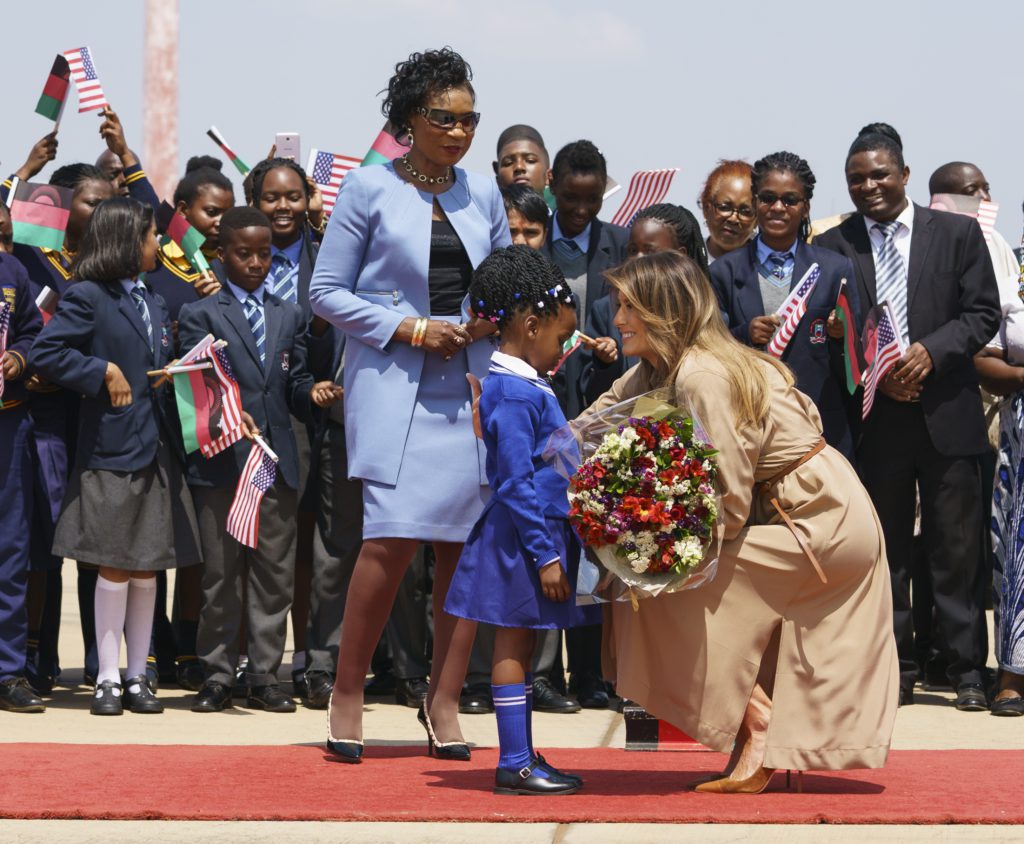 Denzel Washington and The Boys & Girls Clubs of America 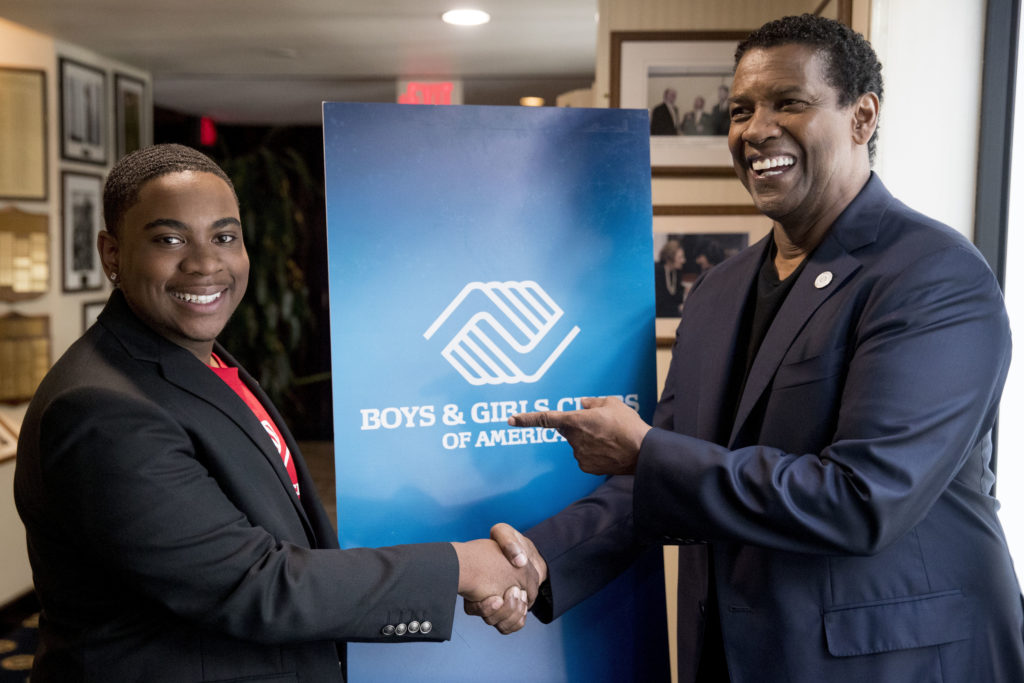 FILE – In this Sept. 26, 2018 file photo, Malachi Haynes, left, and actor Denzel Washington pose for a photograph following an interview with Fox News Anchor Chris Wallace at the National Press Club in Washington. The Boys & Girls Clubs of America named Haynes the Southwest Youth of the Year. The organization, which began in 1860, offers a positive alternative to children than roaming the street. Washington, who joined when he was 5, is a national spokesman for the organization. (AP Photo/Andrew Harnik, File) 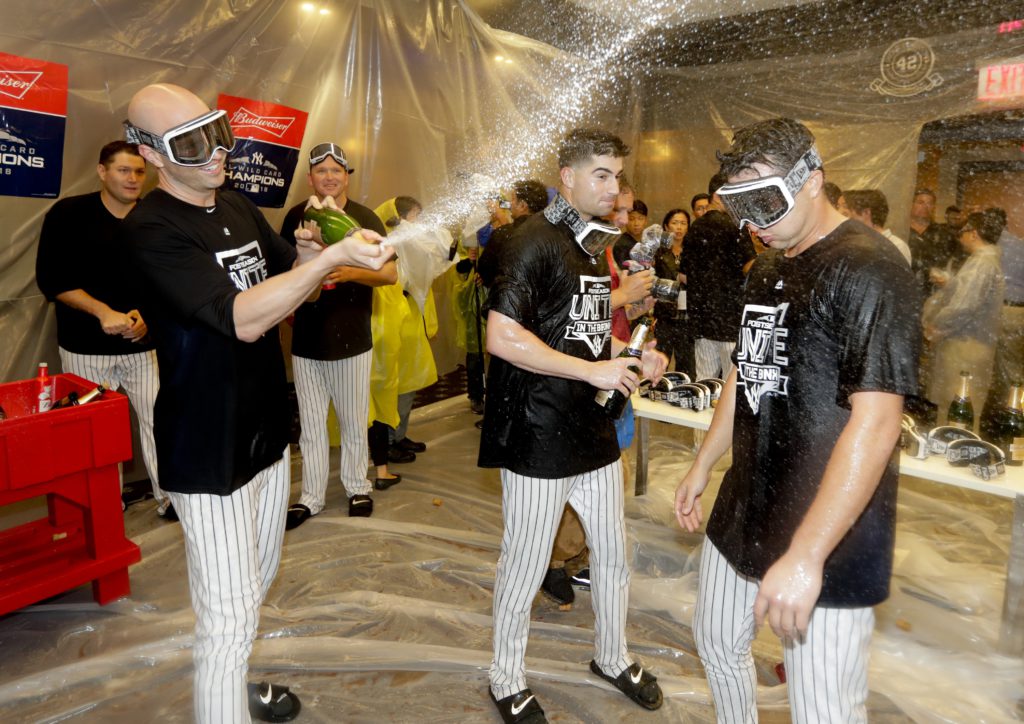 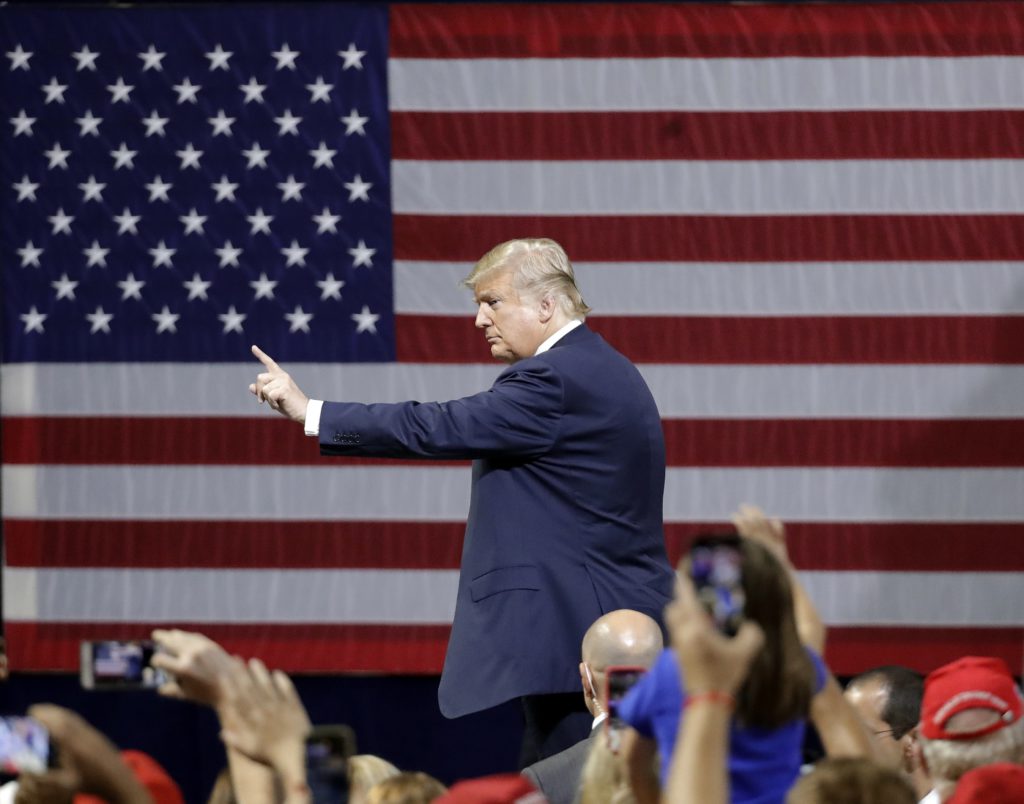 Kavanaugh Decision to Be Made This Weekend 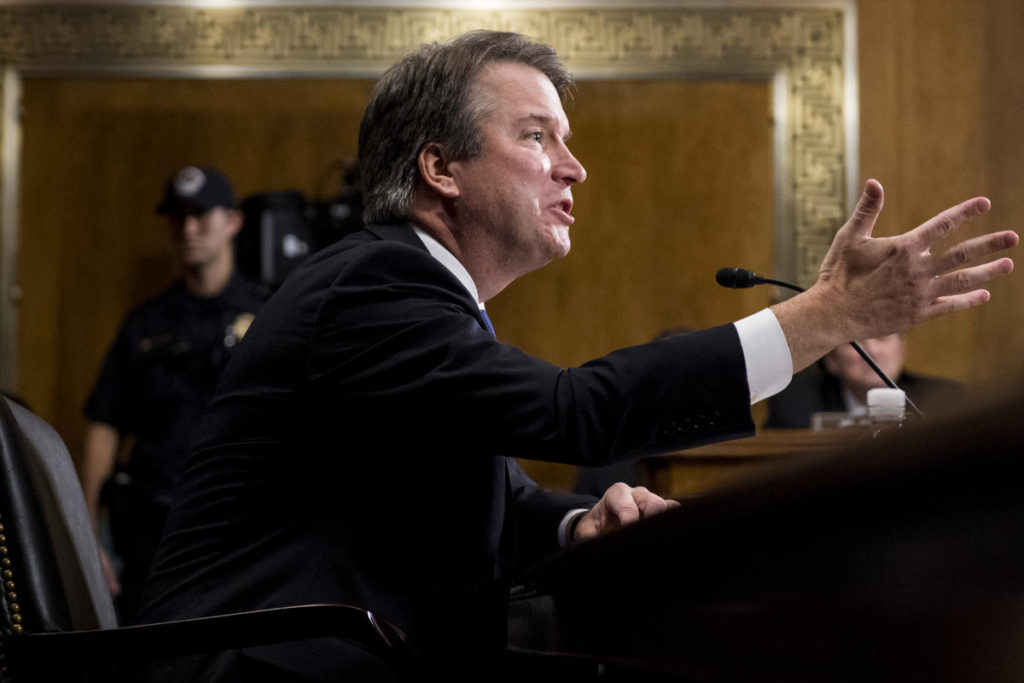 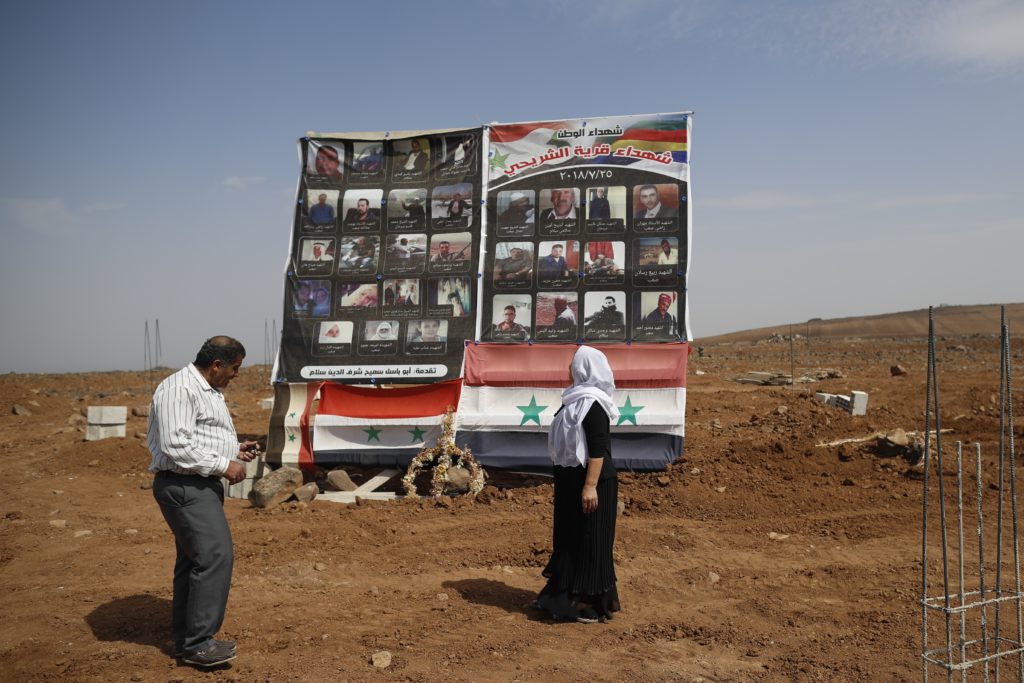 In this Thursday, Oct. 4, 2018 photo, a Druze family visits a memorial erected in honor of the 37 Druze who killed during a stunning Islamic State attack at the village of Shreihi in the southern province of Sweida, Syria. Three months after a stunning Islamic State attack on a southeastern corner of Syria in which more than 200 people were killed and 30 women and children abducted, tensions are boiling over, and young men are taking up arms. It is a stark change for a province that managed to stay on the sidelines of the seven-year Syrian war and where most villagers worked grazing livestock over surrounding hills. (AP Photo/Hassan Ammar) 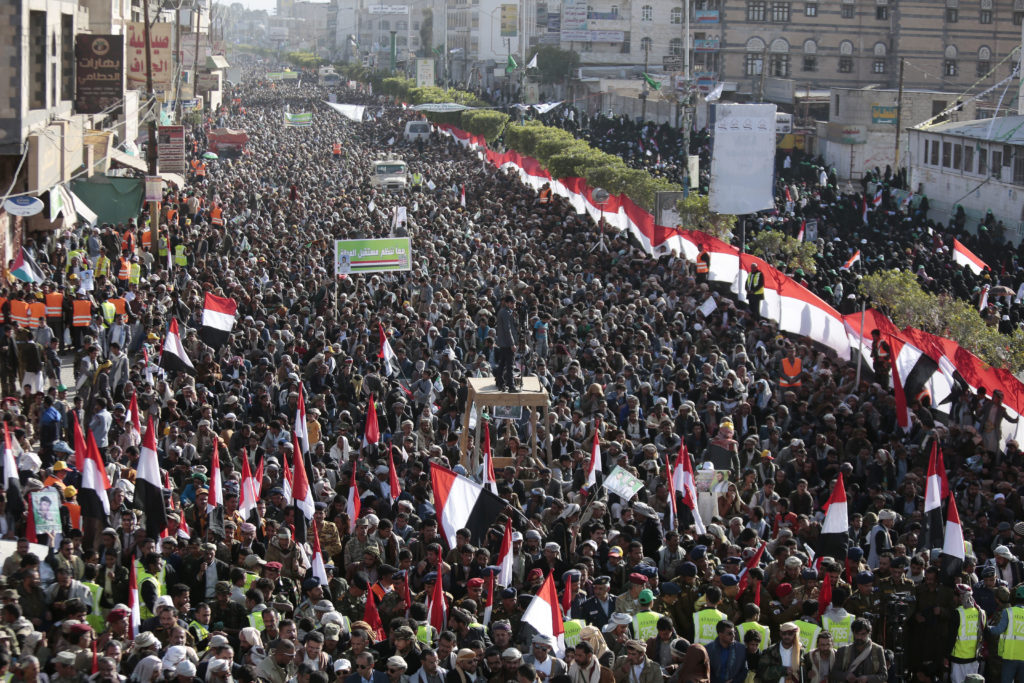