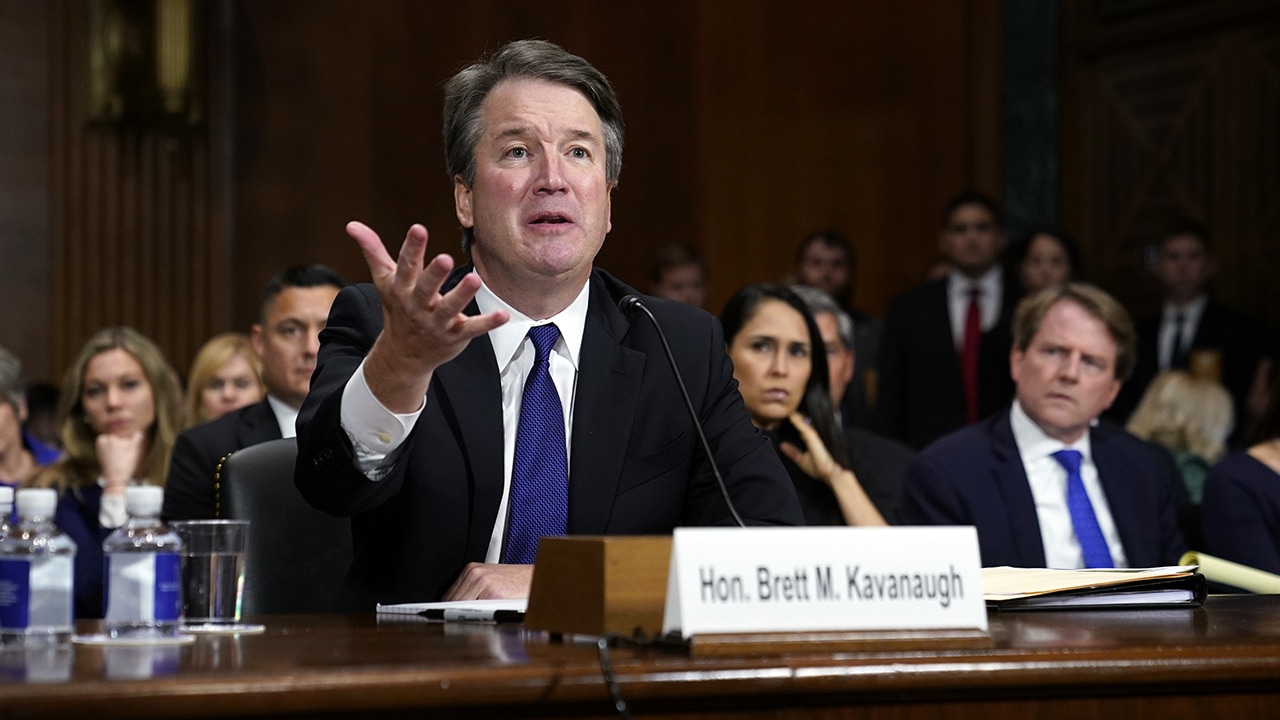 Oakland Raiders Are 0-3 So Far 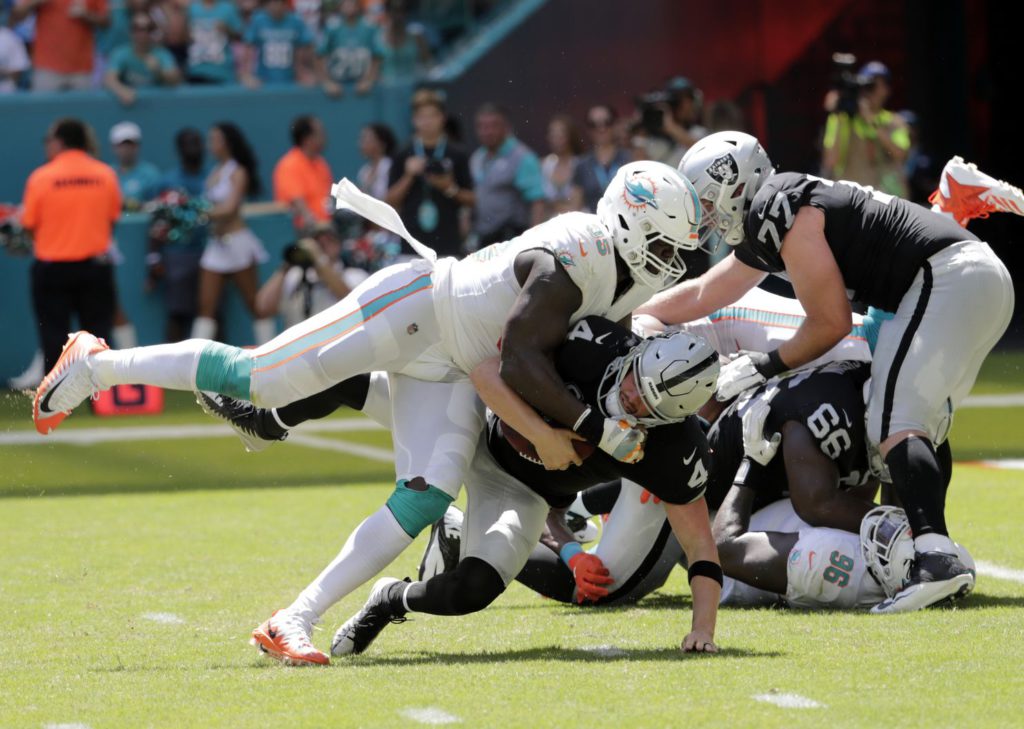 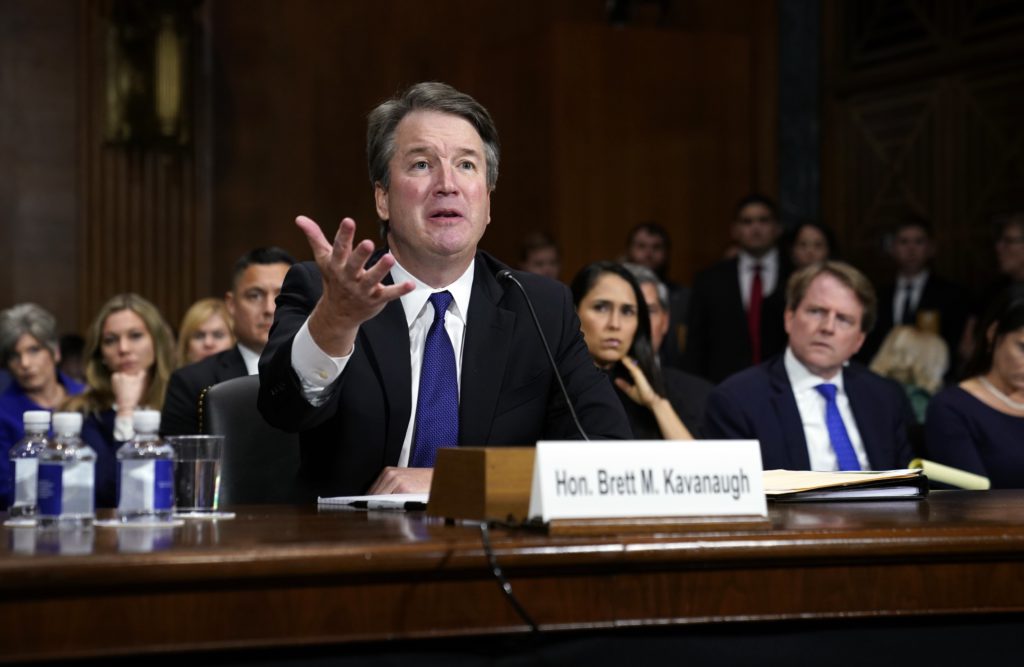 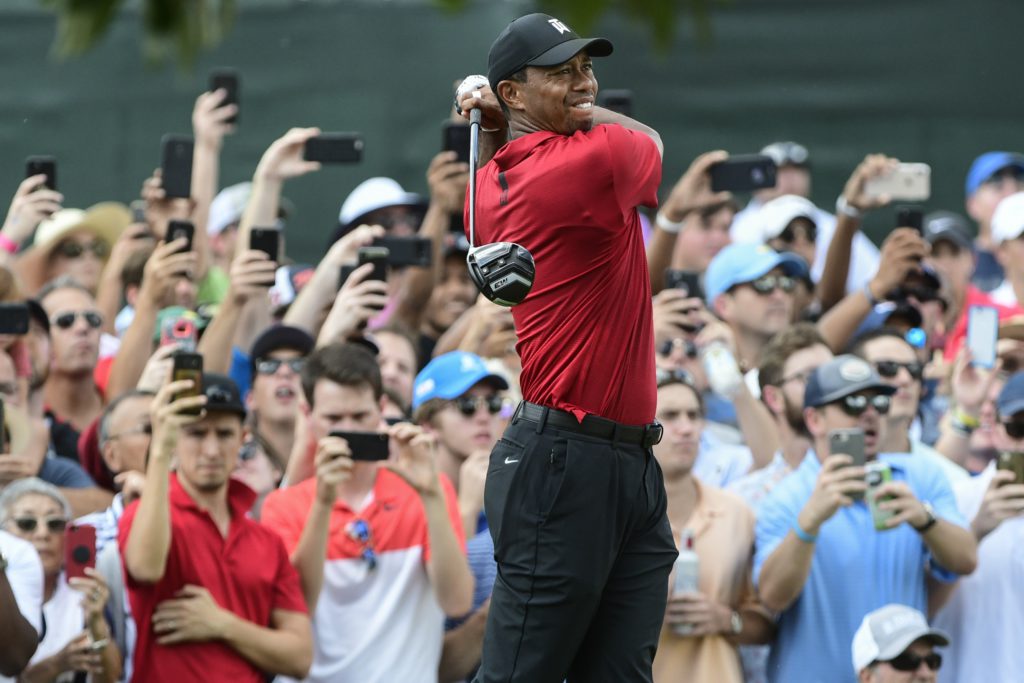 Tiger Woods hits from the third tee during the final round of the Tour Championship golf tournament Sunday, Sept. 23, 2018, in Atlanta. (AP Photo/John Amis) 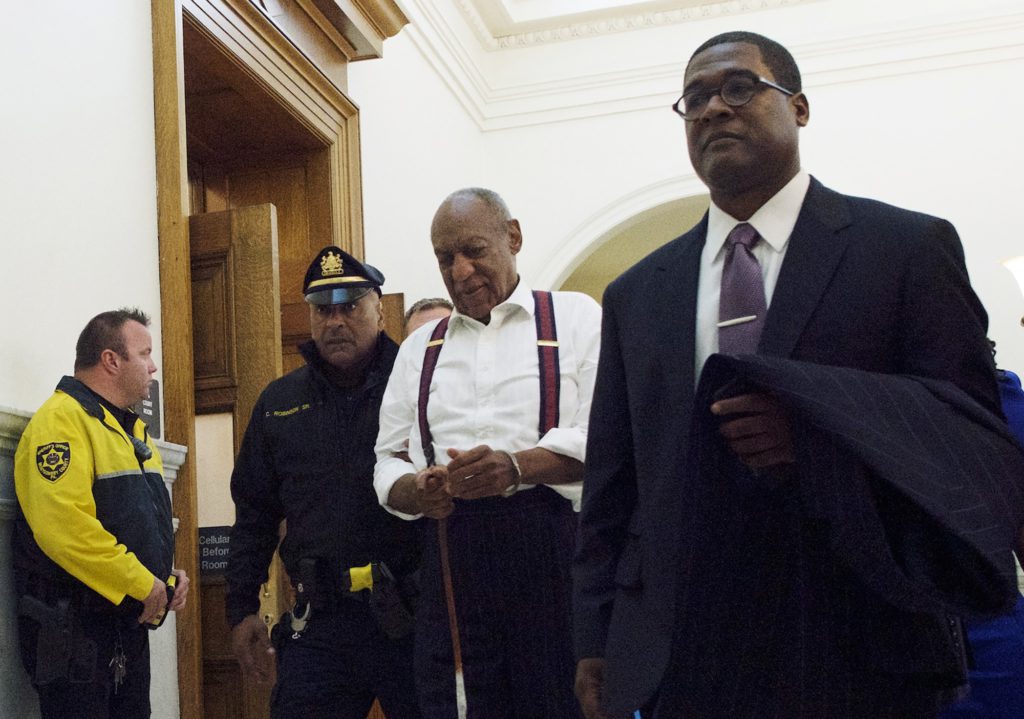 Bill Cosby, center, leaves the courtroom after he was sentenced to three-to 10-years for felony sexual assault on Tuesday, Sept. 25, 2018, in Norristown, Pa. (Mark Makela/Pool Photo via AP)

Everybody on Plane Survives Crash Landing 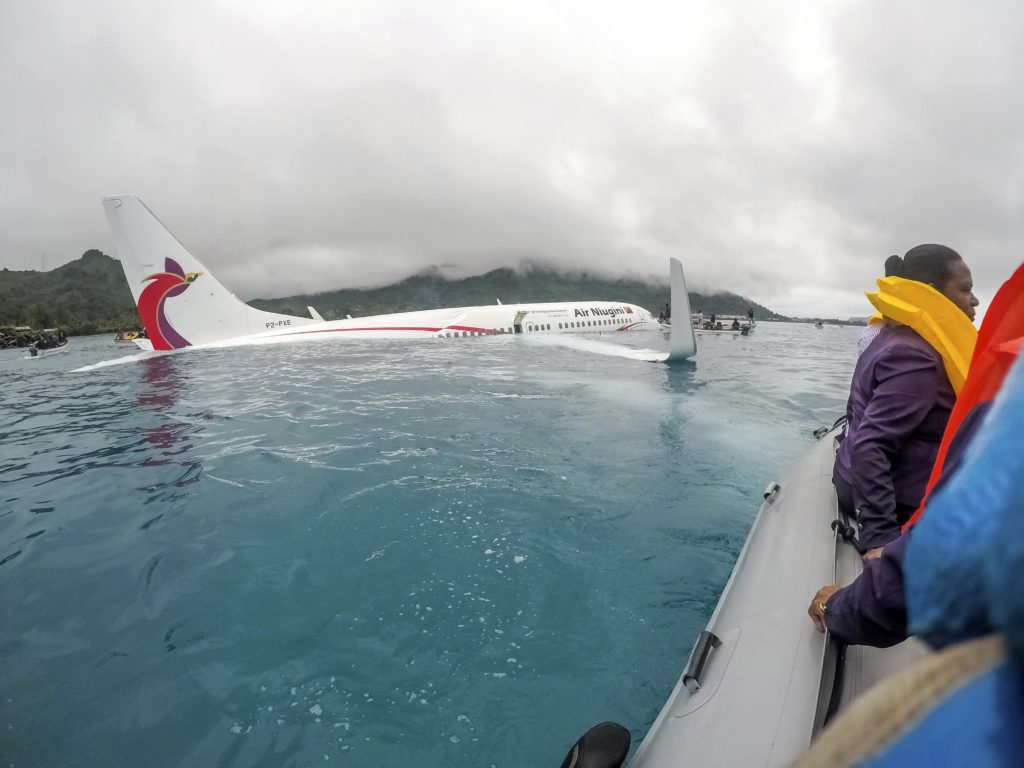 Local fishing boats move in to recover the passengers and crew of Air Niugini flight following the plane crashing into the sea on its approach to Chuuk International Airport in the Federated States of Micronesia., Friday, Sept. 28, 2018. All 47 passengers and crew survived a plane’s crash landing in a Pacific lagoon Friday morning, wading through waist-deep water to the emergency exits and escaping on local boats that came to the rescue in the Micronesia archipelago. (James Yaingeluo via AP) 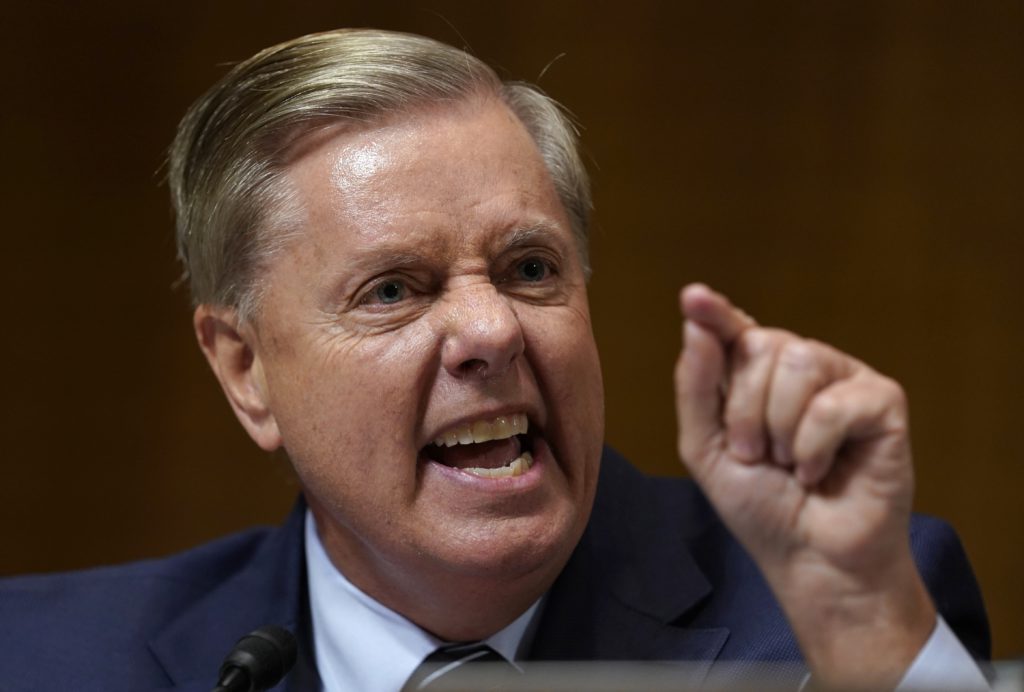 Florence: An Unwelcome Visitor Who Refuses to Leave 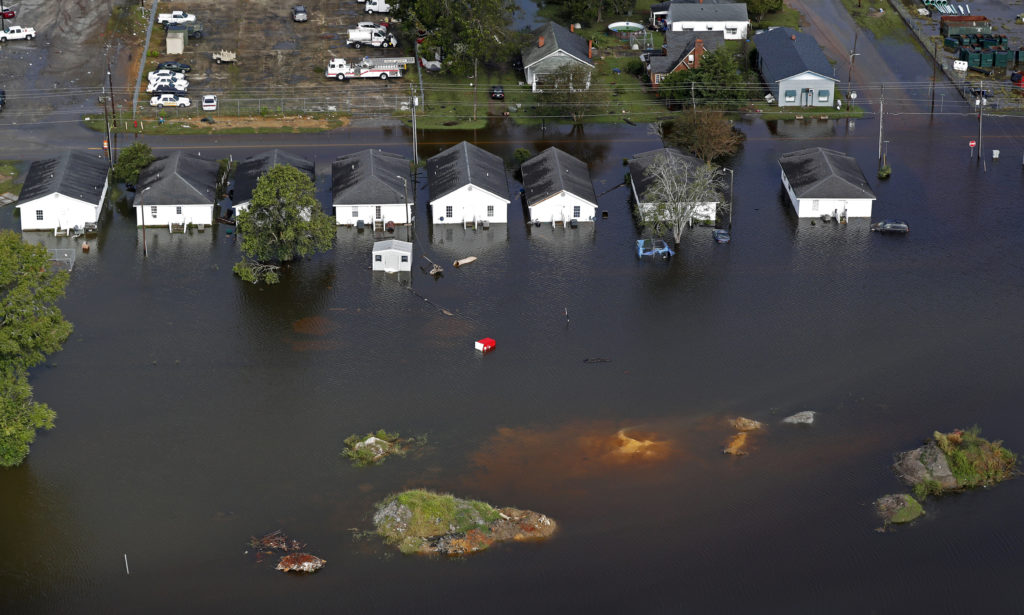 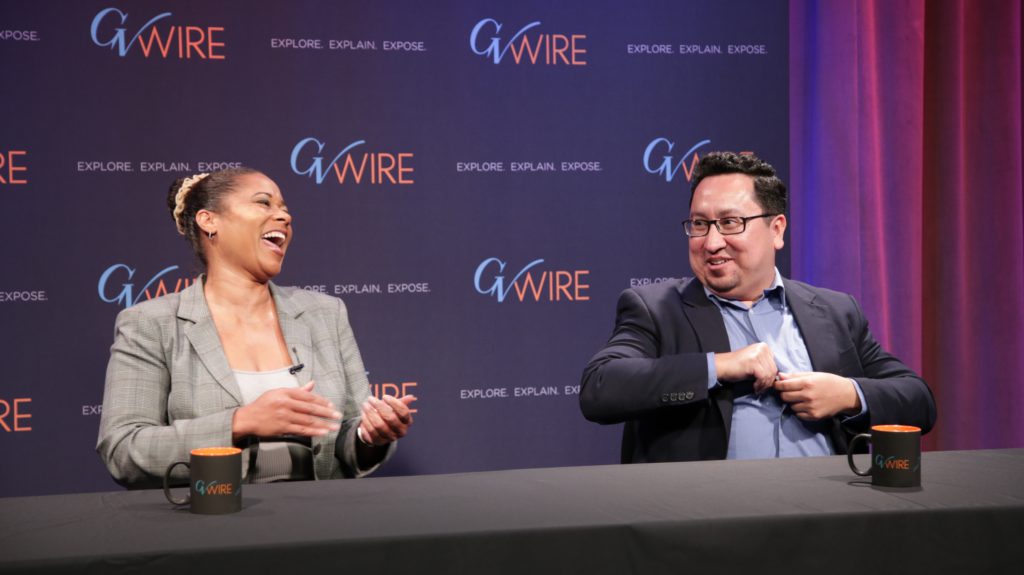 Vow of Revenge at Iran Funerals 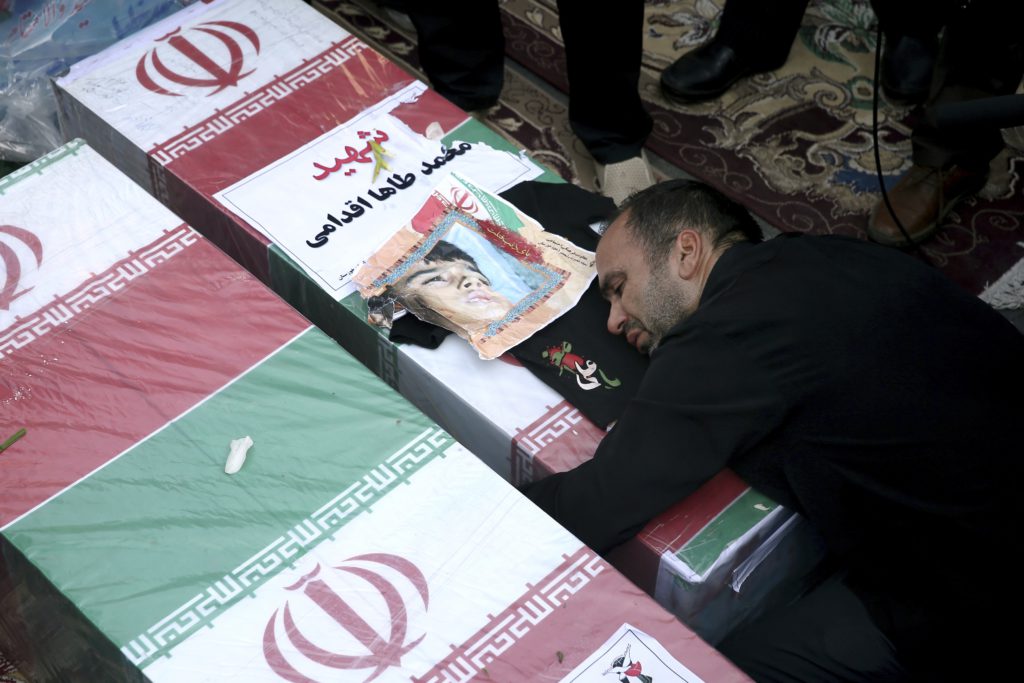 Father of Mohammad Taha Eghadami, a 4-year-old boy who was killed in Saturday’s terror attack on a military parade, mourns over his coffin during a mass funeral ceremony for the victims, in southwestern city of Ahvaz, Iran, Monday, Sept. 24, 2018. Thousands of mourners gathered at the Sarallah Mosque on Ahvaz’s Taleghani junction, carrying caskets in the sweltering heat. (AP Photo/Ebrahim Noroozi)