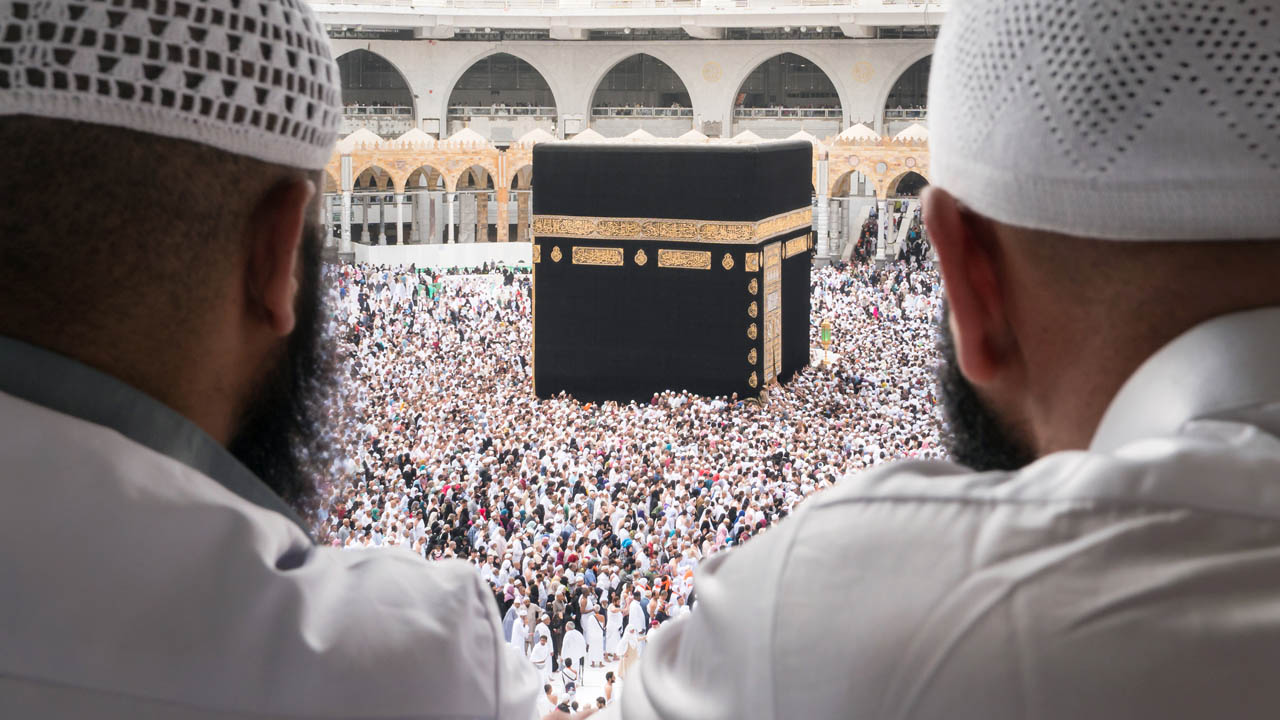 Only two groups in our society promote the “Quran teaches terrorism” myth: anti-Muslim pundits and Isis extremists. Both are wrong.
This simplistic conclusion ignores that many groups in many countries are experiencing terror right now. It ignores the international arms trade from powerful western nations that wholly disregards human rights and has caused the death of more than 60,000 children in Yemen. And it ignores the fact that as Somalians suffer a massive famine Western media virtually ignores them – as it has ignored the Syrian crisis for the last several years. 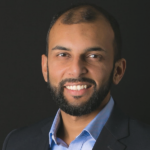 Yet with attacks in Egypt, London and Syria, critics default to blaming the Quran, citing its allegedly “violent” verses. We cannot resolve the Syrian, Yemeni and Somalia atrocities until we adhere to justice. Blaming the Quran for terrorism is not only demonstrably false, it wastes precious resources that could be spent on stopping war and famine.
Three critical facts demonstrate that nothing in the Quran permits terrorism. And while Islamophobes and Isis will both go on ignoring these three facts, the Quran, the Prophet Muhammad and Muslims worldwide continue to champion them.

The Quran requires that you read it in full. No “cafeteria Quran” here. As Quran 3:8 says, “We believe in it, the whole is from our Lord.” Isis and Islamophobes instead cherry pick. Quran 3:8 pre-emptively calls out people who cherry pick as “perverse” people, declaring, “…those in whose hearts is perversity seek discord and wrong interpretation of [the Quran].”


The permission given in Quran 22:40-41 to fight was only given to “those against whom war is waged.” And fighting wasn’t just to defend Muslims from persecution – but to defend Christians, Jews, and people of all faiths.
But don’t some verses of the Quran in fact say, “kill them where ye find them?”
Yes, hence we get to fact two.

Islam is a practical faith that permits self-defense in certain strict situations. When? Let the Quran explain.
First, the Prophet Muhammad and his companions patiently bore vehement persecution in Mecca for nearly 13 years. This included a three-year starvation boycott from which his wife Khadija later died. Muslims didn’t fight back.
Next, Muhammad sent some companions to seek refuge in Abyssinia under a Christian King, and Muslims still didn’t fight back. Third, when the Prophet’s companions even asked to fight back, Muhammad responded clearly, “I have not been given permission to fight.” And, finally, when the persecution became unbearable, Muhammad and the Muslims simply left Mecca – still refusing to fight back.
These refugees trekked 240 miles through the desert to escape terrorism, finally arriving in the predominantly Jewish city of Medina. If Islam taught terrorism and enforced Sharia, this was the time to demonstrate this. Instead, Prophet Muhammad formed the Constitution of Medina with the Jews, establishing a unified secular state.
Yet the extremists trying to kill Muslims in Mecca pursued the Muslims to kill them in Medina. And now – finally – the Quran addressed fighting for the first time, permitting Muslims to fight in self-defense. The permission given in Quran 22:40-41 to fight was only given to “those against whom war is waged.” And fighting wasn’t just to defend Muslims from persecution – but to defend Christians, Jews, and people of all faiths. All subsequent verses addressing fighting are pre-conditioned on these clearly outlined rules of self-defense. Otherwise, it’s cherry picking, something the Quran forbids as perverse.
Additionally, Quran 2:193-194 declares that Muslims may only fight active combatants. Meaning, even if during battle an enemy combatant asks for amnesty, you must grant it. In Islam, there’s no such thing as “collateral damage,” mutilation, or torture. All this notwithstanding, fact three issues the death blow to Daesh and Islamophobe ideology.

You might now understand who the Quran refers to when it says “kill them where you find them”. The “them” are those terrorists who persecuted people for their faith, exiled them from their homes and then pursued to kill innocent people in their new homes.


That is the love and compassion that Islam and the Quran teach. Any honest person can see that ISIS represents Prophet Muhammad the way darkness represents light; the two are complete opposites.
In other words, “them” is close to a modern day Isis. The Quran permits killing terrorists in self-defense because they have waged pre-emptive war against you, or against Christians, Jews, or people of any faith. Yet, even then, if terrorists desist, the Quran forbids aggression against them. This teaching is not mere theory, it’s Islamic history.
Prophet Muhammad did something remarkable when he returned to Mecca after 20 years. Having suffered brutal persecution and murder of even his own children, he offered blanket forgiveness, with the one condition that the Meccans accept universal freedom of conscience. He did not force Islam. He did not wage war. He did not imprison the city. He forgave.
As non-Muslim historian Stanley Lane-Poole attests: “The day of Mohammad’s greatest triumph over his enemies was also the day of his grandest victory over himself. He freely forgave the Koraysh all the years of sorrow and cruel scorn in which they had afflicted him and gave an amnesty to the whole population of Mecca.”

That is the love and compassion that Islam and the Quran teach. Any honest person can see that ISIS represents Prophet Muhammad the way darkness represents light; the two are complete opposites.
Misconceptions about Islam creep in because people learn about the faith from headline news rather than from the Quran and the Prophet. Read the Quran, read a biography of Muhammad, seek out the True Islam education campaign.
The Jihad of education is the death blow to terrorism, and the lifeblood of universal human rights. And I invite you to that true Jihad.
Qasim Rashid is an attorney, author and national spokesperson for the Ahmadiyya Muslim Community USA. Follow him at @MuslimIQ
This commentary originally appeared in The Independent.