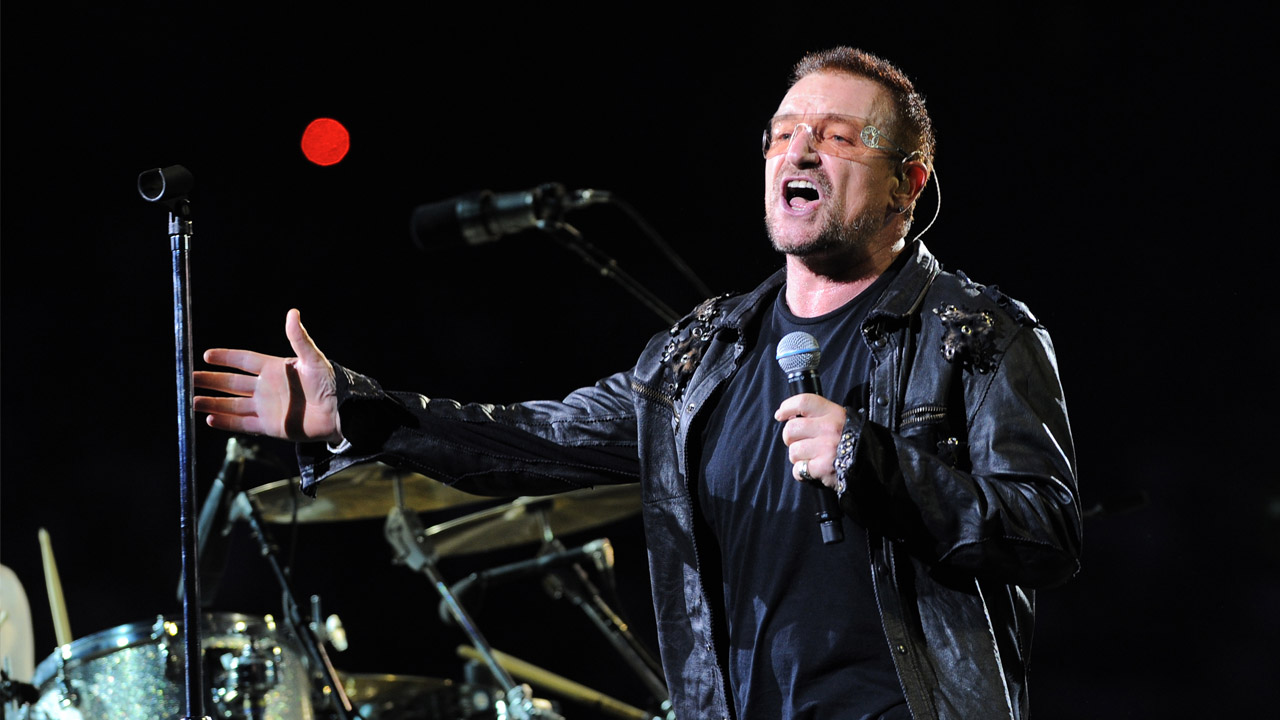 Bono, the lead singer for the band U2, thinks the European Union is misunderstood. He wants to increase EU pride as a way to counter the continent’s growing nationalist sentiment.
As he told Washington Post columnist Fareed Zakaria, “Europe needs to go from being seen as a bore, a bureaucracy, a technical project, to being what it is: a grand, inspiring idea.”

“To that end,” Zakaria writes in his Sept. 20 commentary, “Bono’s band, U2, has been choosing a moment during its concerts to unfurl — wait for it — the flag of the European Union.”
The point is to celebrate what the EU has achieved beyond its economic value. To Bono, “Europe is about the ability of countries that were once warring to live in peace, for people of many different lands and languages to come together,” Zakaria writes.

A stronger European identity, based on those achievements, could help mitigate attitudes that are increasingly hostile toward foreigners — or anyone viewed as different.
“The only way to counter the dark, pessimistic vision being peddled by nationalists and extremists,” Bono told Zakaria, “is to have an uplifting, positive vision.”

In their discussion, Bono noted similar challenges in the U.S. and says anti-populist leaders should place their emphasis on core American ideas.
“Thus, we need a much greater focus on assimilation, on the celebration of American identity, on the things that make us all love being American,” Zakaria says. “We need to connect with people in their guts, not just in their heads.
You can read Zakaria’s full article, I wanted to understand Europe’s populism. So I talked to Bono, at the Washington Post.