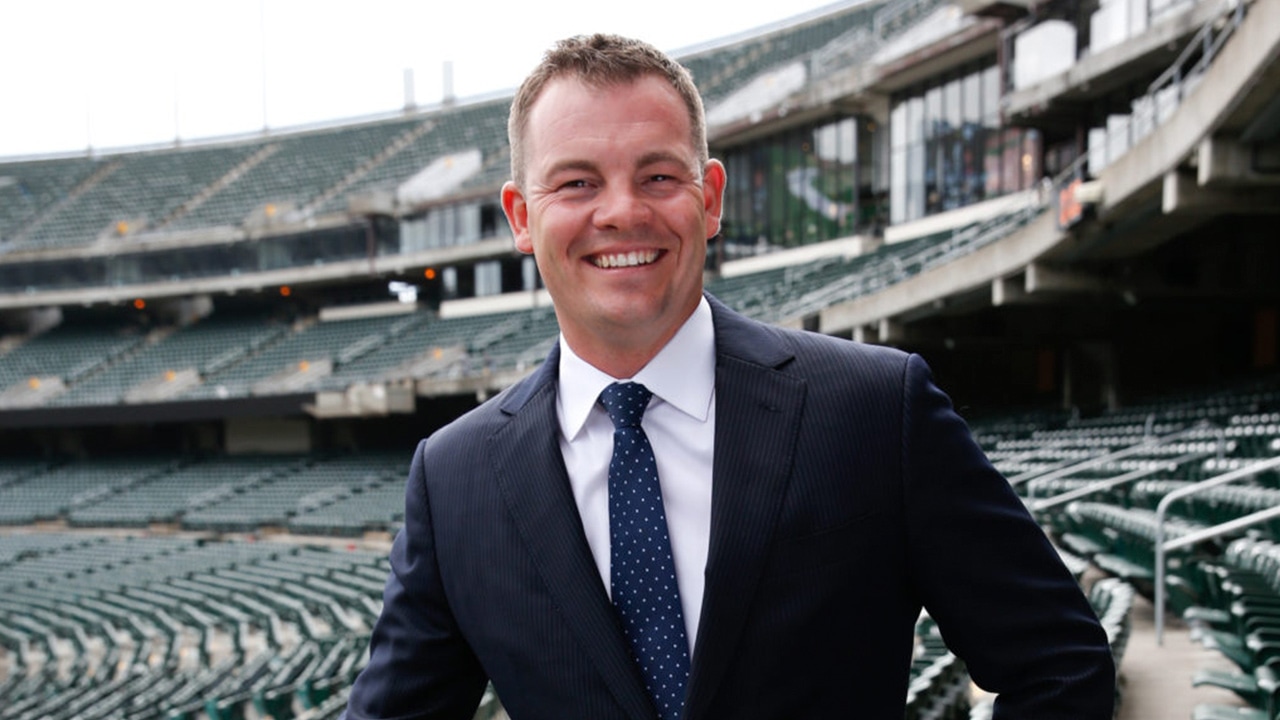 As the Oakland A’s head into the final weekend of the regular season, they know they’ll face the New York Yankees next Wednesday (Oct. 3) in the AL Wild Card game. They just don’t know where.
Chris Giles, naturally, would like for the game to be played in Oakland. The Clovis native is the team’s chief operating officer, handling most of the team’s business needs. Like ticket sales.
GV Wire recently spoke with the 35-year-old Giles about his path from the Central Valley to baseball’s big time.
GV Wire: Talk about your journey from Clovis to Fresno State to the A’s. 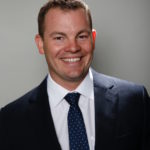 “At Fresno State, I had Dr. Tom Doyle as a finance professor. He really pushed me to explore finance as a career option. I would even go over to his house, and he would show me how his trading strategies work. I fell in love with finance.”
— Chris Giles

Chris Giles: I grew up in Clovis, (at) Barstow and DeWolf. My dad had a little two-and-a-half acre property out there. He had a couple of horses, a couple cows. I went to Buchanan High School. I wrestled, played volleyball.
At Fresno State, I had Dr. Tom Doyle as a finance professor. He really pushed me to explore finance as a career option. I would even go over to his house, and he would show me how his trading strategies work. I fell in love with finance.
Giles crashed a job fair at Stanford, arriving uninvited. His strategy worked. He landed a job with Bank of America in New York, before returning to Fresno in a similar capacity. Wanting a career change, he went to grad school at the UC Berkeley Haas School of Business. There, he met Larry Scott, who became Pac-12 commissioner. Scott hired Giles as a business strategist.
Giles: I built a pretty good relationship with the commissioner. He really empowered me to run most of the facets of the Pac-12 football championship game. Jed York and Paraag Marathe from the 49ers front office talked to us about moving the game from a home-hosted model to this new stadium they were building in Santa Clara. Next thing I know, I’m having conversations with those two about coming over to the Niners to run their strategy group.
Giles took the 49ers up on their offer. He worked on adding non-football events at the brand new Levi’s Stadium.
GV Wire: What was the most unique event you booked at Levi’s Stadium?
Giles: WrestleMania 31 (in 2015) for sure. (49ers executive) Paraag Marathe came into my office and flopped this giant RFP (request for proposal) on my desk. My first reaction was like, ‘What is this? Why would we want to host this thing?’ And it turns out, I was just ignorant on the whole thing. This is insane!
So we ended up flying out to Connecticut, meeting with Vince McMahon, and really pitching them on why he should consider our new stadium for his event. It was honestly one of the coolest events I’ve ever been to.
GV Wire: Any good Vince McMahon stories? 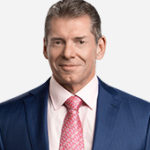 “Vince McMahon  (photo above) was really cool. He is one of the most visionary people that I’ve ever had a chance to meet.” — Chris Giles

Giles: He was really cool.  He is one of the most visionary people that I’ve ever had a chance to meet. We spent probably 20 minutes telling him about all the great things we were building at Levi’s Stadium. It took him about 10 minutes to conceptualize this entire tech-first WrestleMania. It was really impressive to watch. His entire team and his family that helped run it were all wonderful.
Giles also worked with Dave Kaval, then president of Major League Soccer’s San Jose Earthquakes. They worked on joint ventures to promote big soccer games at Levi’s Stadium. When Kaval became president of the Oakland A’s in 2016, he hired Giles to join him.
Giles: It was just a tremendous opportunity; not only to go to a team that really needed to be revamped and professionalized in many ways from a business operations perspective, but to work for a guy that I admire, a partner with, and a good friend. It was really an opportunity that was too good to pass up.
GV Wire: What was the biggest difference from living in Clovis to life in the Bay Area?
Giles: Candidly, the biggest culture shock I’ve ever had in my life was moving from Clovis to New York City. Three years in New York City makes the Bay Area seem pretty tame. Culturally, it’s a lot different.
I still enjoy many of the things that I grew up with. I have a pretty simple approach to life.  I don’t live in the city, I live in Pleasanton (an East Bay suburb). I like my own personal space, growing up on acreage like I did. You just learn to appreciate that sort of thing.
My entire family still lives in the Fresno-Clovis area. I go back for Fresno State football games, dinners with my family, birthdays. I probably make 10 to 12 trips back to Fresno a year.
GV Wire: What are the day-to-day duties of a chief operating officer?
Giles: There’s certainly no typical day. In terms of my scope, it is really to run the business the Oakland A’s — sales, marketing, corporate partnerships, finance — those kinds of business elements.
GV Wire: Do the A’s live under the shadow of the Bay Area’s other baseball team, the Giants?
Giles:  No, I don’t believe that we have to at all. I think that is a reality of the current situation. But, you rewind back 20 years and the inverse was actually true. Part of what we’re tasked at doing, our long-run objective, is really restoring the A’s to where they deserve to be.
The reason why we’re revamping the entire strategy of the business operations, and everything we’re doing from a marketing and customer-service perspective and really building a fan-first organization are so that we can earn back that place in the Bay Area that this organization once had. I think it’s absolutely factual that that’s the case now. But it’s not necessarily about something we’re just forced to endure. It’s just something we need to overcome.
GV Wire: How important is a new stadium? 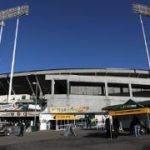 Giles: It is probably the single most important factor. The Coliseum has a very rich history and it is a really powerful environment to the people that have all those great memories there. But as it pertains to being able to provide a lot of the amenities that other ballparks have, and really to not only match those sort of things, but really think about what is the ballpark experience of the future and being able to really pioneer that experience. It’s a game changer.
GV Wire: You introduced a new way to get season tickets, a season pass.  Why did you introduce it?
Giles: Baseball is really at a crossroads as it pertains to its fanbase. We still have this very loyal, very large group of folks who want what I would call a traditional baseball experience. They want the same seat for each game they attend. They take a lot of pride and ownership of that seat location. They like the same people around them every game. They bring cupcakes to their neighbors on their birthdays. It’s this whole community thing. A lot of them keep score.
But, then we’ve got this pretty small, but rapidly growing group of folks that are mostly younger people. They experience baseball in a totally different way. The whole notion that you try to sell them the same experience over and over and over is just unappealing to them altogether. We really set out to figure out a way that we could build a program that was appealing to both of those groups.
The latter group would describe their optimal experience as a food tour meets bar hopping meets this very social, mobile experience so they can move around the ballpark.  A’s Access is a combination of a seating plan, but every seating plan comes with access to every game on a general admission basis.
You might have the 10-game seating plan. But the other 71 games, you can still come to the ballpark without a ticket to that game and hang out in some of our social spaces like the Treehouse. On top of both of those aspects, you get exclusive benefits like half-off concessions, 25 percent off merchandise, $10 parking; all sorts of things that are just exclusive to the members themselves.
Related Topics:BaseballChris GilesClovisFresno StateMLBOakland A'sSan Francisco 49erswrestling
Up Next

Rediscovering America: A Quiz on the Supreme Court