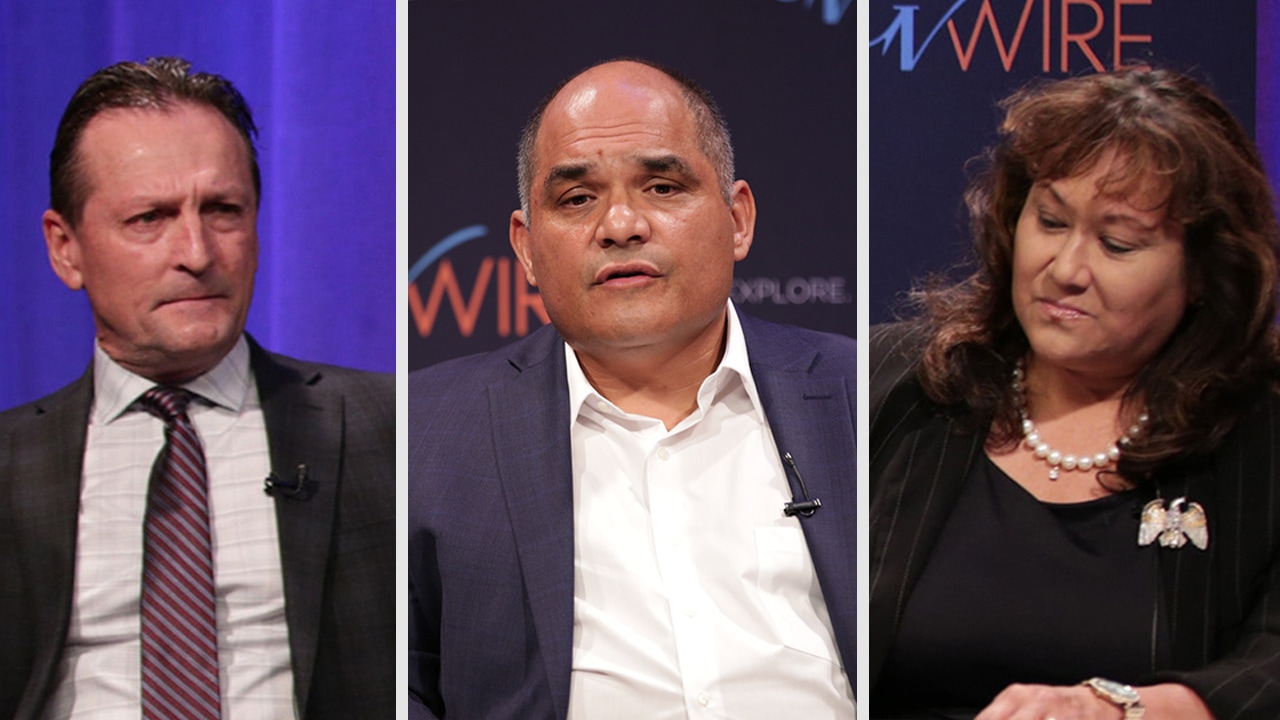 Mark Ratchford kept a serious face all night. He doesn’t like the direction of Fresno Unified and wasn’t shy talking about it.
Ratchford, educator Karl Diaz, and incumbent Valerie Davis met Monday (Sept. 24) night at the CMAC studios downtown in a debate among candidates for the Fresno Unified trustee seat representing the Sunnyside High School area.
Question after question, Ratchford, a local businessman in the water purification business, expressed dissatisfaction with the state of affairs, from the budget to special education to school safety.
Davis, first elected in 2004 and running for her fifth term, touted lowering classroom sizes and building new classrooms during her opening statements.

Ratchford said he wanted to run the district’s $1.3 billion budget like a business — you can’t spend more than you make. He said only 20% of high school graduates can read and write at grade level.
Davis calmly responded that graduation rates increased in her time from 63% to 84%, as well as other academic achievements.
Diaz, an educator with Madera County Superintendent of Schools and active in his union, bit back at Ratchford’s school philosophy.

The three candidates also sparred over the state of special education.

— The three candidates showed rare unanimous agreement when they all expressed optimism about Superintendent Bob Nelson.
— While Davis said restorative justice helped reduce on-campus crime, Diaz rebutted with an anecdote of breaking up a fight he witnessed off campus.
Ratchford said that kids weren’t pushed hard enough and needed more homework.
“If they have to work harder, they’re not going to have as much time to look into other trouble,” Ratchford said.
GV Wire hosted the forum, with news director Bill McEwen serving as moderator.

Grizzlies Get Back US Protections, Rockies Hunts Blocked