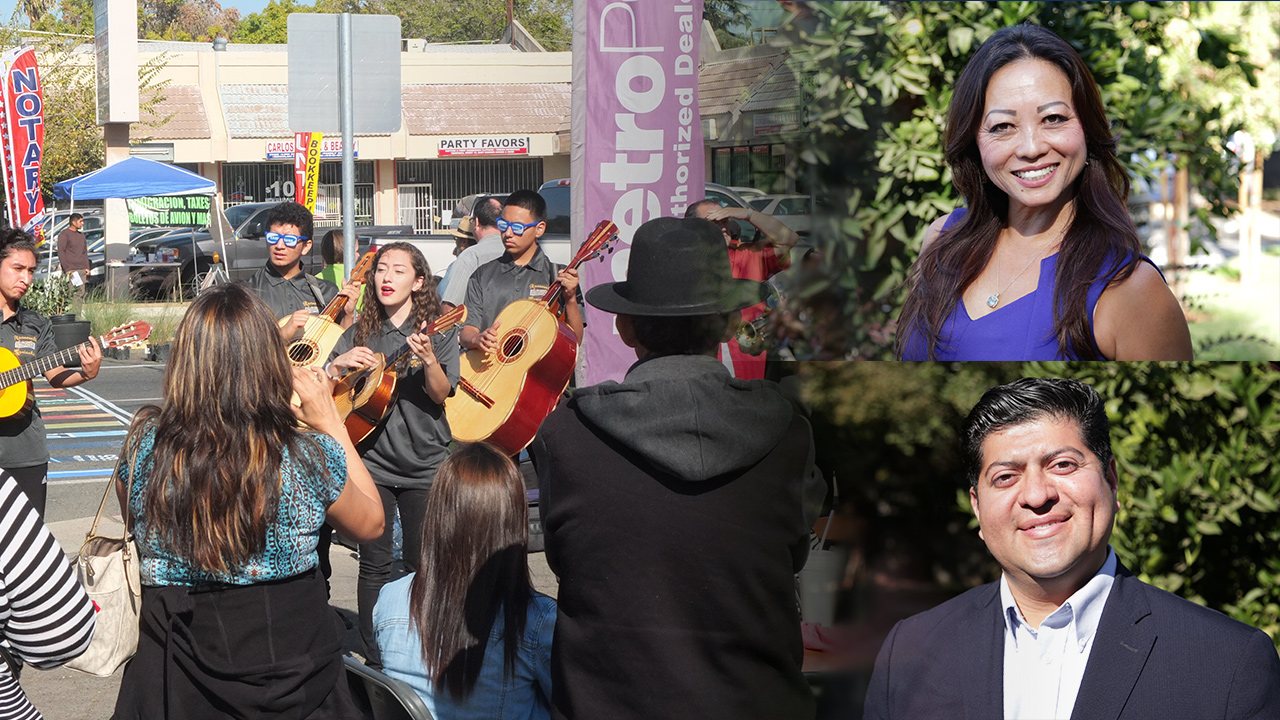 Luis Chavez says he’s on the right track to increasing prosperity in southeast Fresno.
Paula Yang counters she can do better, especially with bringing the community together.
Voters in District 5 will choose to keep Chavez, as he runs for his first full term on the Fresno City Council, or give Yang, a community advocate and Hmong-language TV journalist, a shot.
In the June 5 primary, Chavez won a plurality of votes at 41%. Yang finished second in a four-person field, with 36%, to force a runoff.
The latest financial filings (through June 30) saw Yang raise $35,000, with $4,400 cash on hand, but $14,000 in debt. Chavez is in a stronger financial position, raising $109,000 for the same period, with $72,000 cash on hand and $380 in debt.
Both have levied accusations against each other. Read more here. Chavez says he’s earned re-election.
“There are three things people look for when deciding who to vote for. One is who the person is — your character, your integrity, your values, your principles. Two is what you’ve specifically done in that community to make the lives of people better. I have a track record of doing that. The third one is, who is supporting you?” Chavez said.
His endorsers include Mayor Lee Brand, the Fresno Chamber of Commerce, and labor unions representing city firefighters, transportation workers, and other building trades.

Yang, emigrated from Laos in the 1970s, a victim of the Vietnam War. Her father, General Ge Paul Yang, served with General Vang Pao, a powerful and influential figure in the Hmong community.
The family settled in Orange County before moving the Merced, then Fresno. She learned English by playing with friends. Chavez cited public safety as his top goal. He wants to concentrate on the homeless, and what he calls “porch pirates,” those who steal packages from in front of a residence.
“We have some investments that will help with that. I was able to secure $6 million in a police substation in the southeast. That will cut down on response times,” he said. 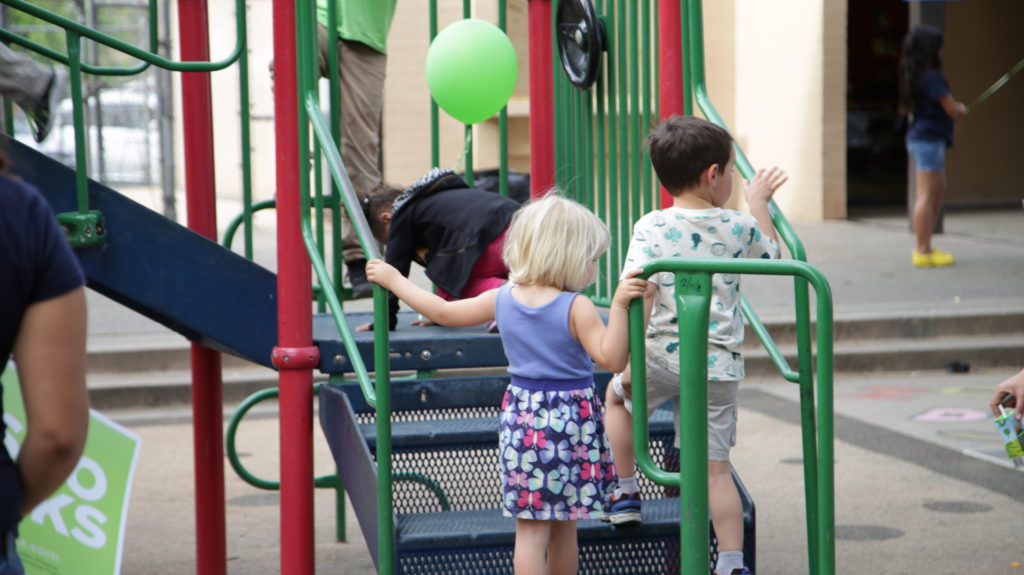 Both candidates had similar thoughts about the parks tax ballot initiative, Measure P.
Chavez and Yang agree that southeast Fresno needs more parks. However, they both wished that the measure included a public safety component.
“I want to make sure southeast gets its fair share. I want to see what that spending plan will look like,” Chavez said, who conditionally supports the measure. He also wants a regional park for his district.
Yang noticed the demand for parks while campaigning.
“We are willing to pay for (parks). You pay $5 just to get into Roeding Park, $5 to get into Woodward Park. We can afford $3 in our tax so we can have green parks,” Yang said.
Both also said they would support a future public safety tax.
“If we don’t have a safe neighborhood, the equity and value will not rise. Our businesses will not rise,” Yang said. “We have to support our police. They are understaffed. They are the ones who protect our children, our family, our elders.”
For Chavez, public safety is personal.
“We see the need in the community. I was a victim of a home burglary. … I’m a council member, it got highlighted,” Chavez said. “There are a lot of people who don’t even report it because it is just going to sit in a stack. So, we have to investments in all those needs.”

Yang welcomes, with proper regulation, the cannabis industry in Fresno.
“If we continue to support the industry, and strict regulations and ordinances for them, so we can have dispensaries that are businesses. We can tax them to have revenue,” Yang said.

Chavez is satisfied with the implementation of Bus Rapid Transit in his district. The “high speed” bus service runs along Ventura Street, carrying passengers to and from downtown.
“We’ve actually had businesses that have had an increase of 10-15% in sales since the BRT went online. I’m hoping to expand that in the future,” Chavez said. He wants an expansion of the line to help students attend school. 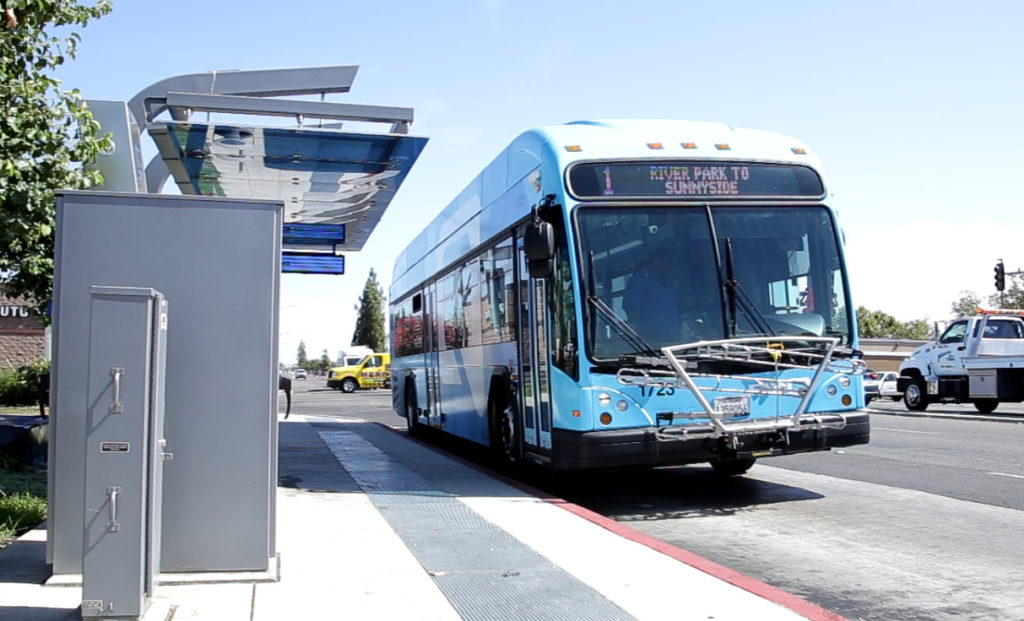 Yang wants BRT to include more services for the elderly, especially near senior centers.
“(Seniors tell me) where do we go for transportation? There’s no transit bus. I recommend we do something like a special shuttle bus to take seniors to get groceries, their medicine and come back home,” Yang said.
She also wants BRT simplified.
“The bus system is so high tech. I don’t even know how they operate. I think I speak English and read and write OK, but I can’t figure out how you get that ticket out of the boxes. It’s too high technology for our group of people in District 5,” she said.