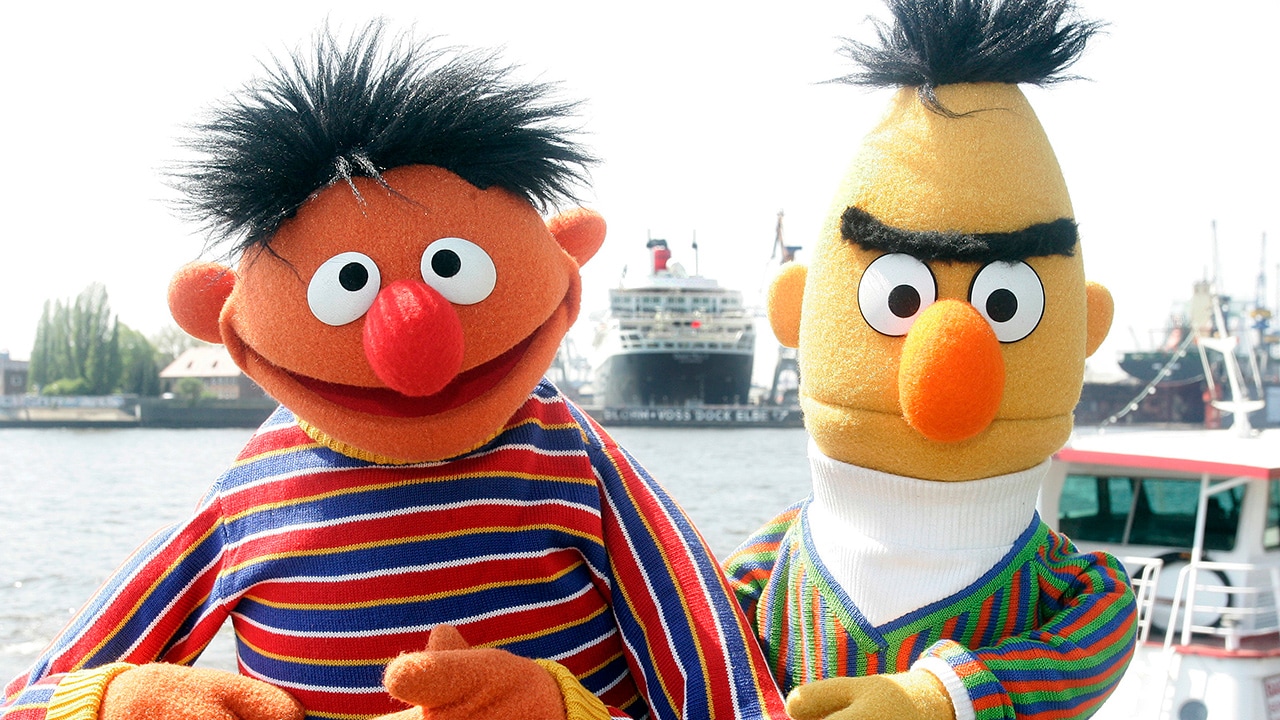 NEW YORK — The producers of “Sesame Street” want you to know that Bert and Ernie are not, in fact, gay.
Sesame Workshop tweeted a statement Tuesday that the characters are best friends and have many human traits but “remain puppets, and do not have a sexual orientation.” In a follow-up tweet, it says “Sesame Street has always stood for inclusion and acceptance.”

Please see our most recent statement regarding Bert and Ernie below. pic.twitter.com/gWTF2k1y83

The tweets came in response to an interview published Sunday by Queerty with Mark Saltzman, an openly gay former writer for “Sesame Street.” He says that when he was writing scenes with Bert and Ernie, he “always felt that without a huge agenda” they were lovers .