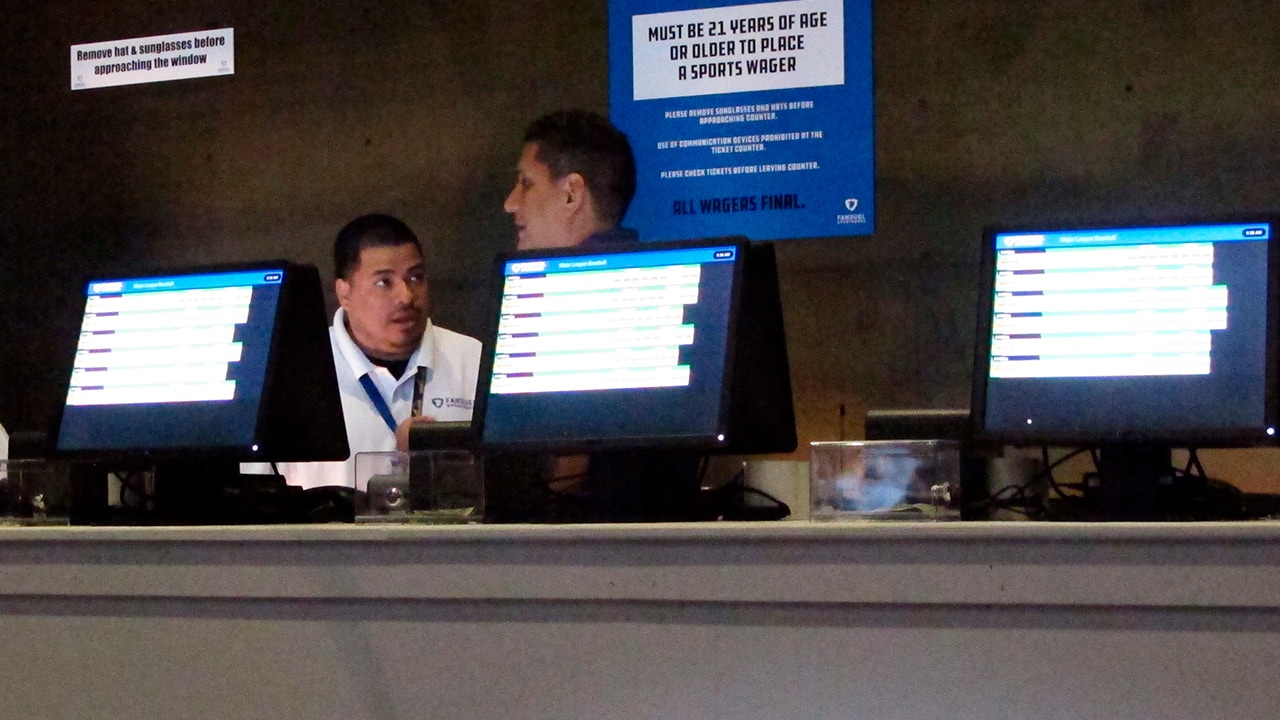 ATLANTIC CITY, N.J. — New Jersey gambling regulators are investigating whether FanDuel’s sports book should pay out more than $82,000 to a man who was given exorbitant odds for the Denver Broncos to win Sunday against the Oakland Raiders.

Not Obligated to Pay out on an Obvious Error

FanDuel said in a statement that its system malfunctioned and it is not obligated to pay out on an obvious error.

But gambling regulators also have policies in place to void obvious errors in sports bets.
David Rebuck, director of the New Jersey Division of Gaming Enforcement, said the agency is investigating whether there are grounds to compel FanDuel to pay Prince the stated payout of $82,000. He added the agency is looking “just as importantly @ how it occurred given internal controls exist to prevent such an error. Those findings might also result in the need for further action.”
FanDuel’s operation just a few miles from New York made $3 million in its first full month in August and quickly became the most popular sports book in New Jersey.
FanDuel declined to say how many bets were made at the incorrect odds.
Prince said FanDuel offered him $500 and some tickets to future New York Giants games, adding he should take the offer because they’re not obligated to give him anything.
“I said, ‘Wow, for real?'” Prince said. “You’d rather go to the corner bookies now; you’re not getting paid here.”