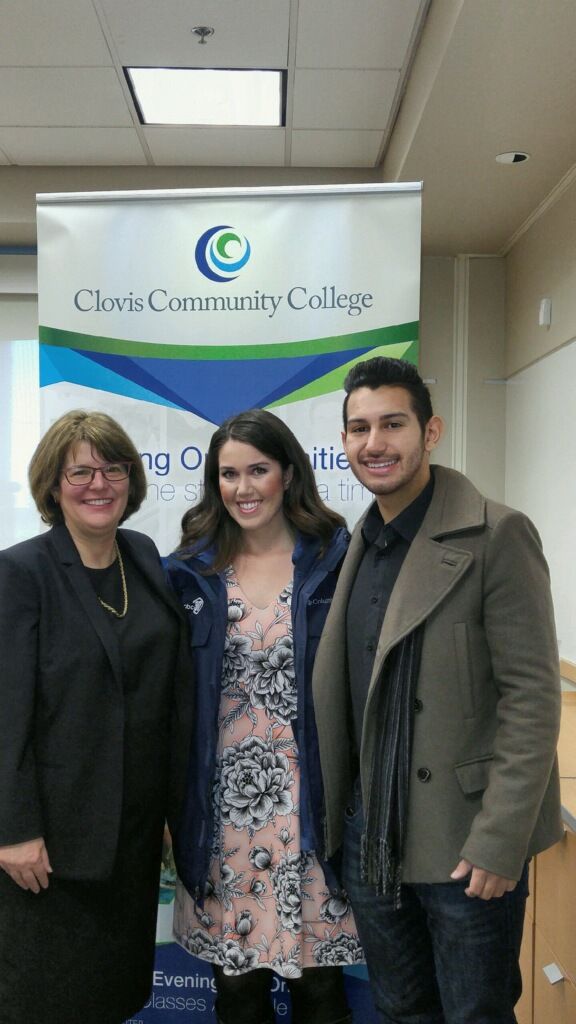 Clovis Community College has entered its fourth year as a fully-accredited college in the State Center Community College District and it is already making its mark locally and around the state.
It now serves approximately 12,000 students, which is a 52 percent increase over the last six years, said President Lori Bennett during the college’s inaugural president’s breakfast Wednesday morning at the Clovis Veterans Memorial District.
“I know we are going to be over that this year,” said Bennett, who is in her third year as the college president. “Clovis is one of the fastest growing … community colleges in the state of California, and we are now basically the same size as Reedley College.”

How Clovis Community College Came to Be

The college, initially called the Clovis Center and then Willow International, changed its name and became accredited in July 2015. Last spring, Bennett said, the college received a full seven years of accreditation.


“Clovis is one of the fastest growing … community colleges in the state of California, and we are now basically the same size as Reedley College.” — Lori Bennett, president of Clovis Community College
The college operates two campuses: the main one located on North Willow Avenue in Fresno, and its Herndon campus on West Fir Avenue in Clovis.
Bennett credits the school’s growth to expanding the programs offered to students and population growth.
The school’s master planning data forecasts that the college’s enrollment growth will continue throughout the next decade, Bennett said. 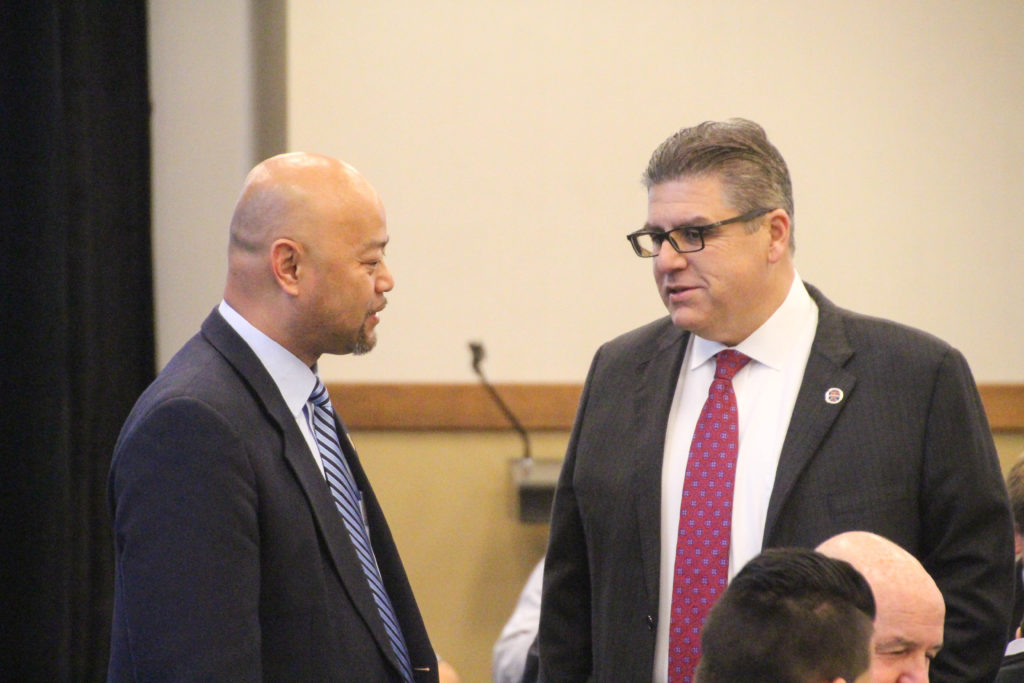 Bennett said that about 54 percent of the student body is from Clovis Unified School District. Another 8 percent are from Fresno Unified and about 38 percent come from elsewhere in Fresno County.
“Our student demographics mirror our local community, and also reflect the needs of our community,” Bennett said.
More than half of Clovis Community College students receive some form of financial aid. According to Bennett, the college dispersed almost $10 million in financial aid to students last year.

In 2017, students earned almost 1,000 degrees and certificates, roughly doubling the previous year, Bennett said. The college’s course-retention rates climbed to 90 percent or higher for all student demographics.
Bennett also noted that students completed transfer-level math and English within their first year at a rate more than twice the state average for community colleges.
On overall completion rates, Clovis Community College ranked No. 1 among Central Valley community colleges and 19th out of 114 community colleges in the state, Bennett said.

Bennett said the college is expanding its programs in music, computer science, and healthcare programs, among others. It has an honors program and is more offering dual-enrollment options.
“Our students are interested in careers in healthcare and we are currently developing the only Occupational Therapy Assistance Program in the region,” Bennett said.
Also, the first cohort of students in the college’s brand-new advanced manufacturing electronics program will complete the program this semester.
“As a new college, we have a unique opportunity to develop our new programs and partnerships with our local high schools designing both transfer and career pathways for our students,” Bennett said. 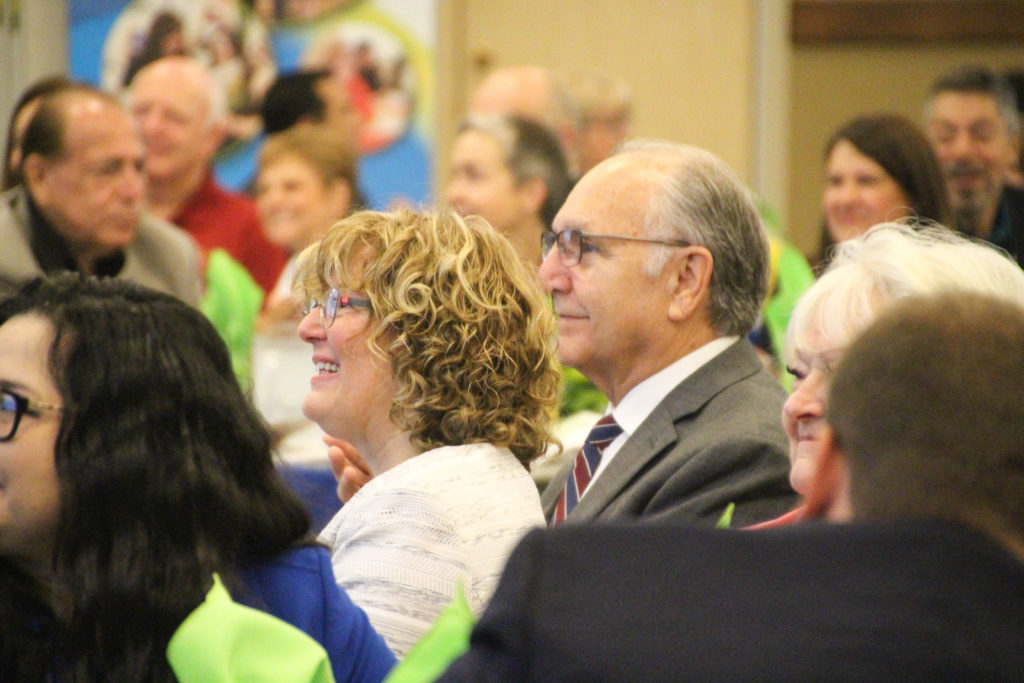 As the college continues to grow, so do transportation issues, a problem Bennett said she is working to fix with the college’s Herndon Shuttle Express. The service transports students between the main campus and the Herndon Campus.


“Our student demographics mirror our local community, and also reflect the needs of our community.” — Lori Bennett
“It is working really well, our ridership has really grown,” Bennett said, adding that the shuttle also transfers students from River Park to Clovis. “That started this month, so now we’ve got it going both ways.”
Bennett said she is continuously working with local officials to figure out more transportation and parking options for students.
In the meantime, Bennett said that the college will continue on its path to success: “We strive for excellence in everything we do.”
Proceeds from Wednesday’s event benefit the Central Valley Promise Scholarship Fund.
Related Topics:Central Valley Promise Scholarship FundClovis Community CollegeInaugural President's breakfastLori BennettState Center Community College District
Up Next